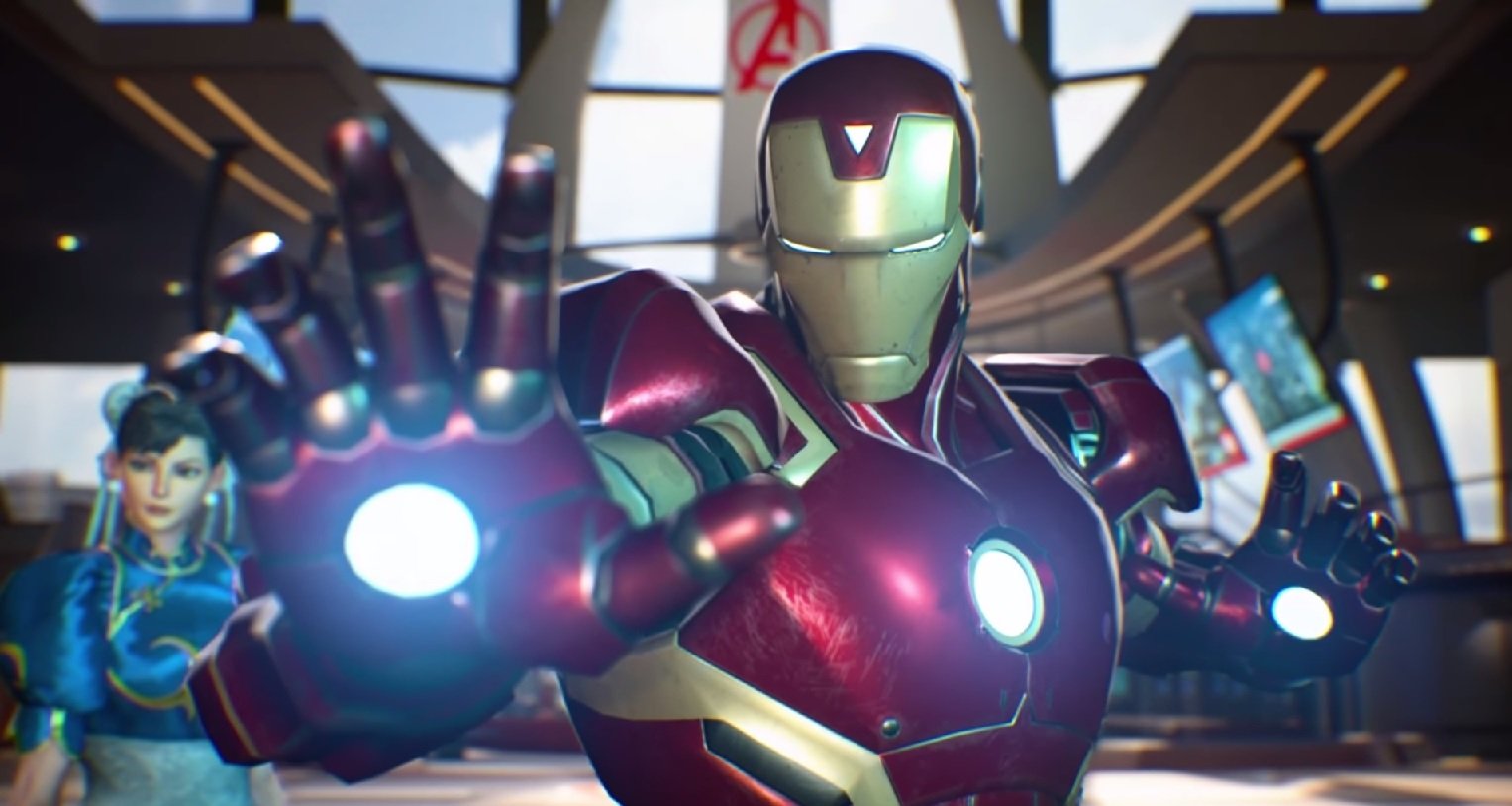 The Collector’s Edition for newly released fighting game Marvel vs. Capcom: Infinite contains a number of goodies for the discerning fighting game aficionado. These include four character statues depicting Chun-Li, Iron Man, Captain Marvel, and Mega Man X, as well as a box purported to contain the legendary infinity stones. The problem is that these stones more closely resemble the latest delivery from the easter bunny.

Official art from Capcom advertising the new game’s Collector’s Edition clearly shows a set of sculpted gems backlit to seem even more powerful and mysterious. This is appropriate, given the immense power of the infinity stones in the Marvel universe. Their use and potential placement in the infinity gauntlet has been the focal point of major comic book plotlines, and will be central to the plot of the upcoming Avengers: Infinity War feature film showcasing characters from both the Avengers and the Guardians of the Galaxy.

All the more reason, then, for fans to be disappointed when opening their brand new box of supposed infinity gems revealed some glowing eggs that appear to be made from cheap plastic.

The stones have clearly fallen short of the “dynamic replicas” promised to fans in advertisements, and can’t even be removed from their box should one wish to use them as tasteful home decorations or juggling tools.

And before you write off the disappointment fans are feeling given this underwhelming revelation, bear in mind that the Marvel vs. Capcom: Infinite Collector’s Edition costs a startling $200. It’s not cheap, and if someone’s going to shell out that kind of cash the least they should expect in return is a proper box of infinity stone recreations.

For what it’s worth, the four character statues included do seem consistent enough with advertisements for the package. But this blunder makes for another in a series of black eyes worn by the latest entry in Capcom’s venerable Marvel vs. Capcom series of fighting games.