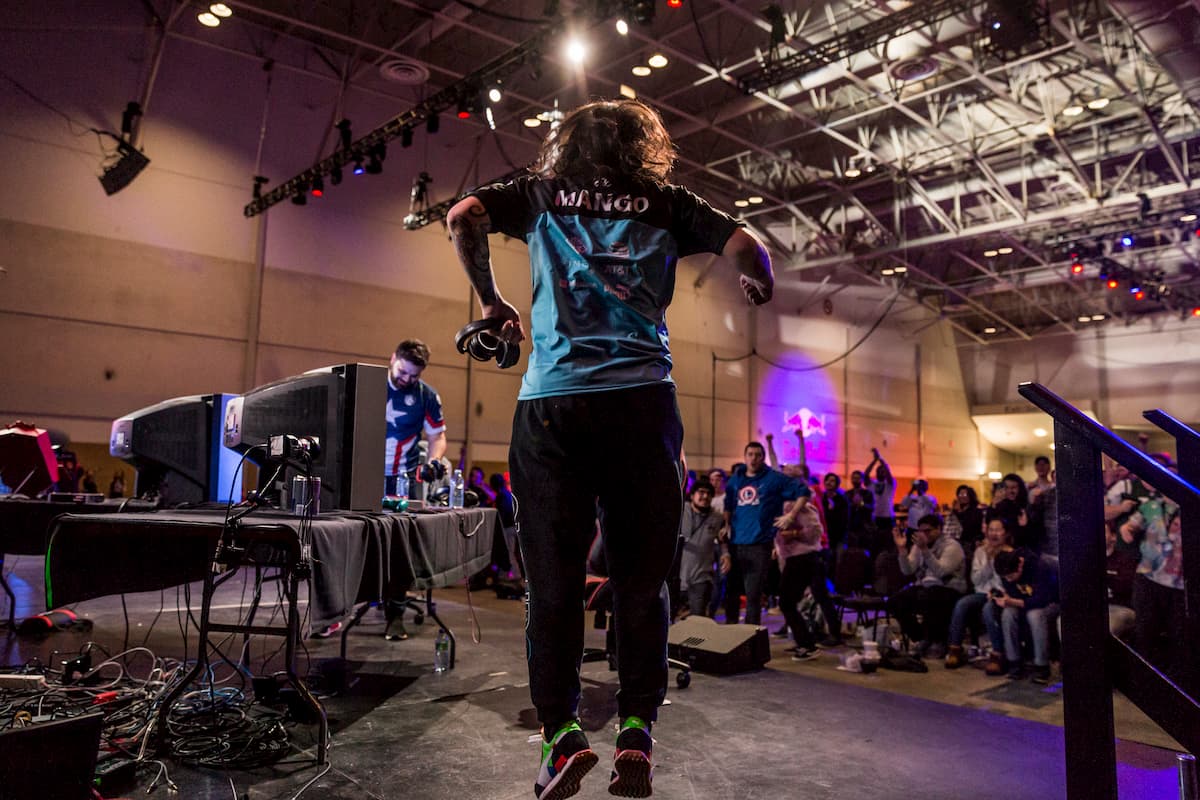 With all of the hurdles that the Super Smash Bros. Melee community had to jump over in 2020, raising more than $300,000 for charity and seeing Mang0 win the final major tournament today was likely a great way to end the year for many fans.

The Ludwig Ahgren Championship Series 3: Charity Edition raised a total of $261,668 on its own. And combined with the 5 Days of Melee event that raised $56,069.69, the Melee community as a whole brought in $317,737 for Gamers for Love and Direct Relief, respectively.

Mang0 ended up going on a crazy run through the main bracket, taking out Shroomed, Hungrybox, and Axe all in a row to make the top four. He then three-stocked Wizzrobe and cleaned up iBDW 3-1 to win his first LACS title.

The main portion of the competition was hosted on Ludwig’s Twitch channel and brought in a peak of 40,921 viewers during its first day. The second day featured Ludwig and his friend and former Beyond the Summit producer Slime commentating the top eight with Melee legend PPMD to a peak of 55,000 viewers and probably more than 60,000 if you count re-streams.

Even though the event was for charity, this was still the largest Melee event of all time and a fantastic way to showcase how accessible the game is using Slippi.

Players were also paid out after the event, though the player prize pool has not been revealed. But Ludwig said he owed Mang0 $12,000 and some change for LACS 2 and 3 during the post-tournament interview, which likely means the prize pool was similar to that of LACS 2, around $25,000 total, with $8,250 going to first place.

After the event, Ludwig confirmed that he’ll host more LACS tournaments in the future but he’s unsure of what form they’ll take. He and Slime briefly talked about running a tournament circuit that’d be used to promote the Melee scene, create more major events, and continue jabbing back at Nintendo for canceling community events.