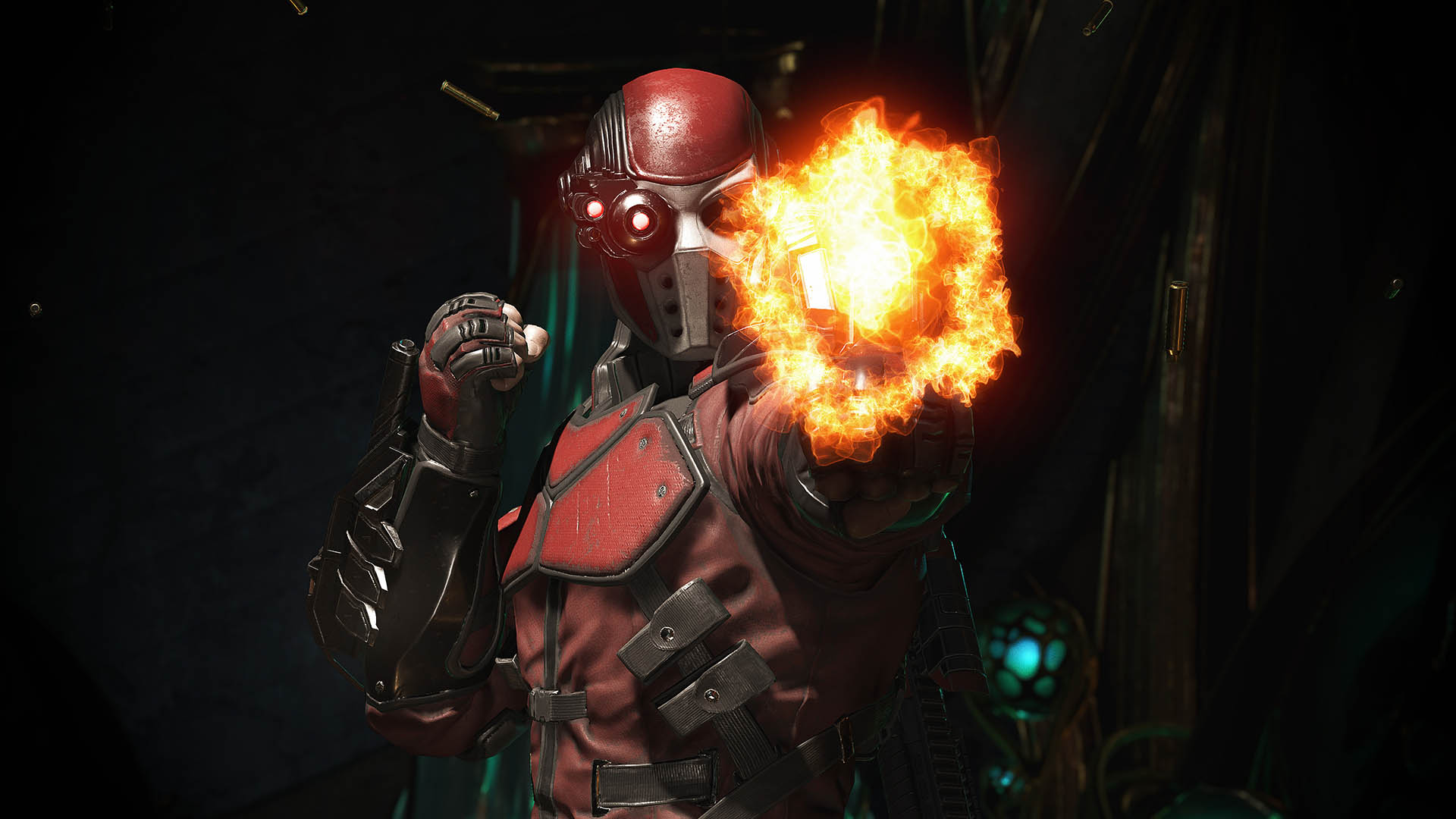 It took a final day full of triumph and heartbreak to get there, but the Injustice 2 Pro Series finals field is finally set.

Martin “Madzin” Niedziela, Daris “DR Gross” Daniel, and Brad “Scar” Vaughn claimed the final three spots in the Pro Series finals on Sunday. The trio of last-minute clinchers will be among the 16 players fighting for a share of $200,000 at the Injustice 2 Pro Series finals later this month.

Their triumphs all came on Sunday, the final day of the Pro Series’ regular season. The day featured three tournament finals, each of which had an impact on the race to the season championship.

Madzin was the first of the group to secure a spot in the finals by claiming victory at Celtic Throwdown in Dublin, Ireland. Madzin, who began the day as the first man out of the championship event, needed to secure at least a third-place finish to move into the finals field. His victory was enough to ensure that he would be in the field no matter what happened elsewhere.

DR Gross similary eliminated any doubt about his place in the final with a second-place finish at First Attack in San Juan, Puerto Rico. The Dominican star fell to Jivan “Theo” Karapetian in the grand final, but his runner-up finish was just enough to secure a place in the season championship.

Scar’s road to the finale was a bit bumpier.

He began the weekend in 14th place in the standings, but he bowed out of the East Coast Throwdown in a tie for 13th place, not enough to secure a spot in the finals. He watched on as “BDON” made a surprise run to the final eight of the ECT event, then saw Madzin and DR Gross both surpassed him on Sunday. Those results meant that Scar would be the one knocked out of the finale if BDON could somehow take the ECT title on Sunday.

Thankfully for Scar, the miracle run ended quickly during Sunday’s finals. BDON fell 3-1 to Sayed Hashim “Tekken Master” Ahmed to bow out in seventh place and ensure Scar’s place in the season championship.

Scar may need a miracle of his own once the finals begin. Barring any withdrawls, his opening-round opponent will be top-seeded Dominique “SonicFox” McLean. SonicFox ended the season by winning the final six Pro Series tournaments he entered, including the East Coast Throwdown.

DR Gross will square off with Evo champion Ryan “Dragon” Walker in the opening round, while Madzin will face Theo.

In addition to the $200,000 at stake, the finalists will also be playing for a spot in the ELEAGUE Injustice 2 World Championship. The top eight players from the Pro Series Finals will qualify for the ELEAGUE event, which will take place next month and feature a $250,000 prize pool. They will be joined by two players from each of the three regional circuits: Hometown Heroes in North America, Liga Latina in Latin America, and Road to Pro in Europe. The final two players will be determined in a last chance qualifier.