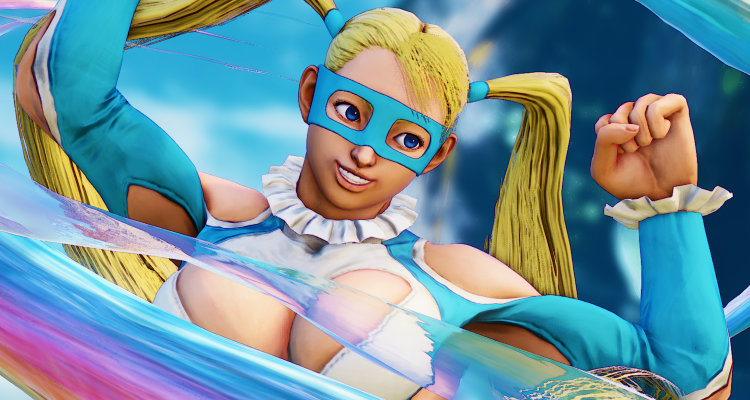 Oliver “Luffy” Hay took a much needed win in Glasgow today to keep him in the running for those all important Capcom Cup 2017 places.

Luffy remained undefeated through Hypespotting 6 as he looks to regain his form. The player has had an unremarkable start to the Capcom Pro Tour, but hit a hot streak he rode all the way to the title.

Chris “Cobelcog” McEntree twice tried to stop Luffy in both the Winners finals and Grand Finals. Cobelcog nearly caused an upset in the Grand Final by taking Luffy to a fifth decisive game to try and reset the bracket.

In a tense final encounter, Luffy reached a quick tournament point with early pressure. Coblecog was quick to answer with a win himself to tie up the final deciding round by punishing Luffy’s aggressive jumps.

In the final round, Luffy had a full metre which gave him a clear advantage to punish Coblecog. This led to Luffy’s final win, winning him the tournament outright.

The win means Luffy gains 160 points on the Capcom Pro Tour leaderboard. He now has 220 points in total after his seventh place finish at Ultimate Fighting Arena in Paris at the start of the month.

Other honourable mentions go to Benjamin “Problem X” Simon who fought through most of the losers bracket to finish with a respectable fourth place and keep his hopes of qualification alive.