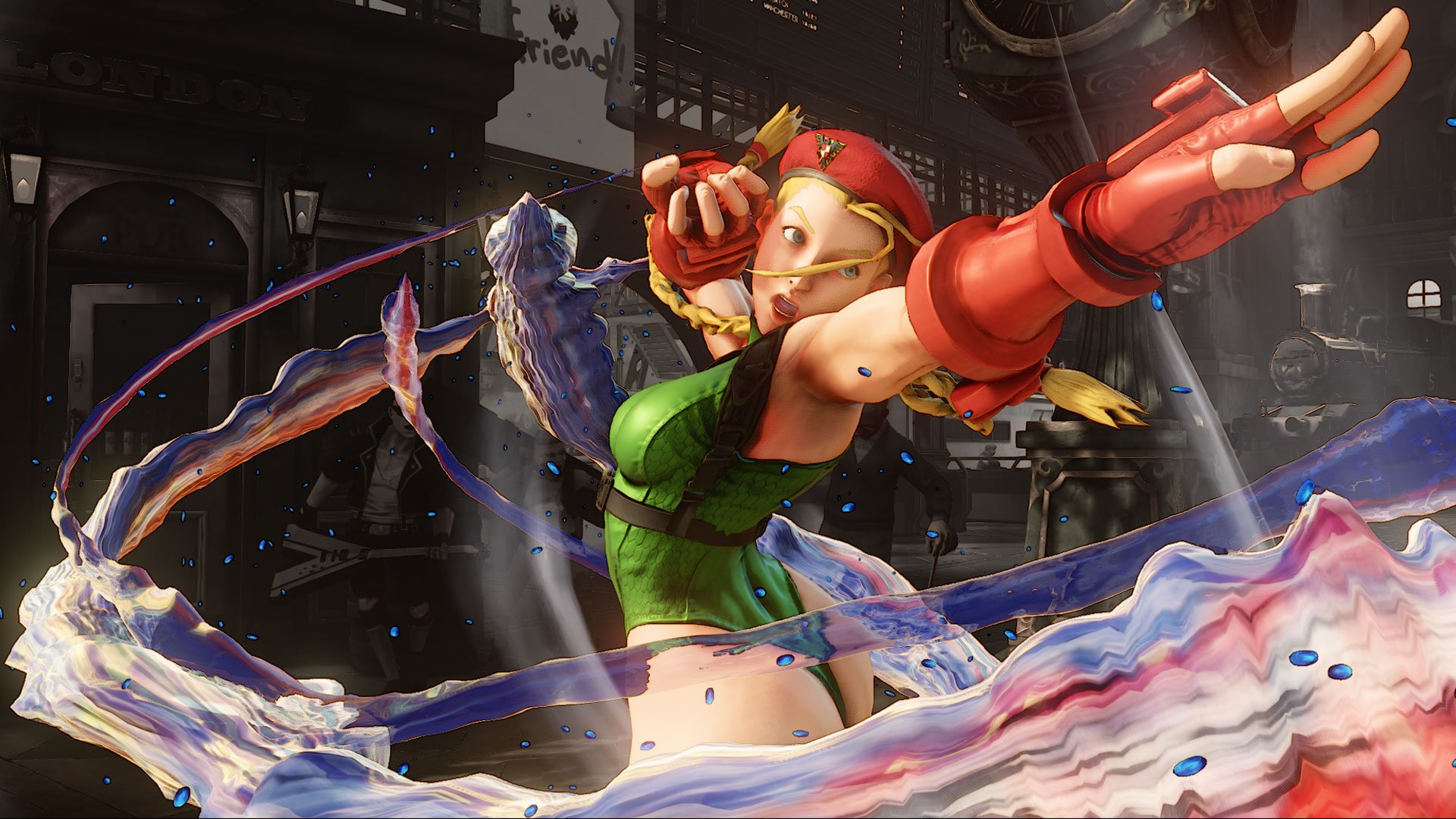 There were plenty of must-see moments at the year’s first Capcom Pro Tour on Saturday, but Kenneth “K-Brad” Bradley got everyone talking after his victory yesterday.

K-Brad provided the moment of the weekend when he defeated Joshua “Wolfkrone” Philpot in a highly-anticipated grudge match on Saturday. The Evil Geniuses player turned in a dominant performance during the match, then sent the crowd into a frenzy by making sure his opponent knew just how dominant the performance was post-match.

The showdown was the latest chapter in a budding rivalry between the two players. K-Brad, one of last year’s Capcom Cup finalists, has had his hands full in recent weeks with Wolfkrone, a player on a terrific run of performances who often finds himself in the role of the villain.

The two first faced off in January at Kumite in Tennessee. K-Brad comfortably defeated Wolfkrone when the two met on the winners’ side of the bracket, but Wolfkrone returned the favor in their loser’s finals rematch on his way to a tournament win. Notably, there was no post-match handshake after either battle.

The two met again at Frosty Faustings in late January, with Wolfkrone getting the better of K-Brad once again. Once the match ended, Wolfkrone made a show of brushing his hands off and shooing K-Brad off stage.

The luck of the draw at Final Round meant that the two would face off in the round of 64 if both players won their pools, which both men were expected to do.

The moment their match ended on Saturday, K-Brad shot out of his chair and got into Wolfkrone’s face and let him have it, much to the delight of the fans in attendance. All Wolfkrone could do was shake K-Brad’s hand and applaud his performance.

After the win, K-Brad defeated Dexter “Tampa Bison” James to put himself one win away from a spot in the last eight of the tournament. He lost to Ho Kun Xian, but rebounded to defeat Haitani Tatsuya to reach Sunday’s top eight session.

Wolfkrone meanwhile went on a run of four victories on the losers’ side of the bracket. He would eventually bow out in 13th place, one win short of earning a rematch with K-Brad.

K-Brad will face Korea’s Kong “Verloren” Hyung Suk in the losers’ bracket on Sunday. Taniguchi “Tokido” Hajime, who finished second at Final Round last year, will face fellow Japanese player Kumada “Itabashi Zangief” Hiromiki in the other loser’s side match.

Gustavo “801 Strider” Romero, who is in the middle of his first top-16 run at a Pro Tour event since October 2015, will face Ai “Fuudo” Keita of Japan on the winners’ side of the bracket. The other winners’ side match will pit reigning Capcom Cup champion Du “NuckleDu” Dang against Xian of Singapore.