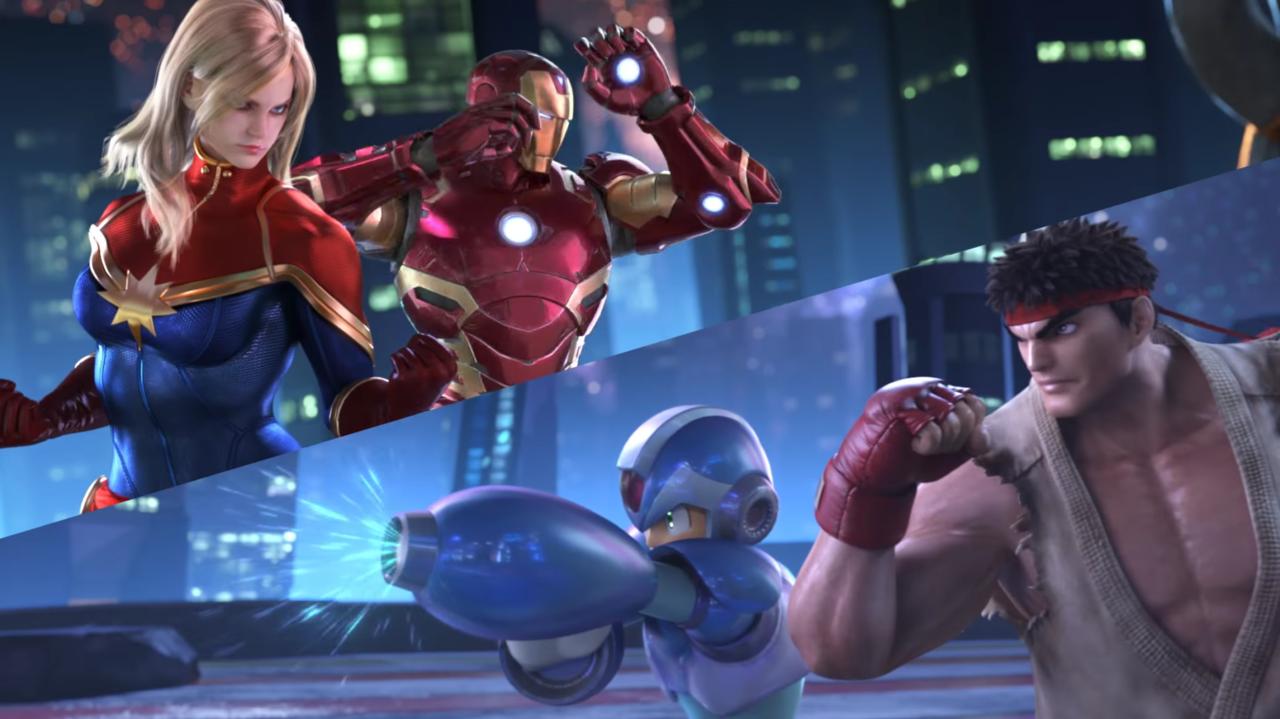 The first Marvel vs. Capcom Infinite tournament will begin three days after the game’s release on Sept. 22—and it looks like Justin Wong, one of Marvel vs. Capcom’s greatest players, will not be taking part.

Justin is one of the few people in the fighting game community to have received the game early, and he states on Twitter that he doesn’t think it would be “fair” to enter the tournament.

Since the beginning of Ultimate Marvel vs. Capcom 3, Justin has been one of the best players, winning multiple titles over a period of five years from 2011 to 2016, including the Evo 2014 title.

Justin will instead be focusing on Street Fighter V at SCR in Anaheim, California on Sept. 22, which hosts multiple fighting game tournaments including Pokken Tournament DX and Injustice 2. He says he’s not looking to play MvC:I until the Canada Cup on Oct. 26 in Toronto.