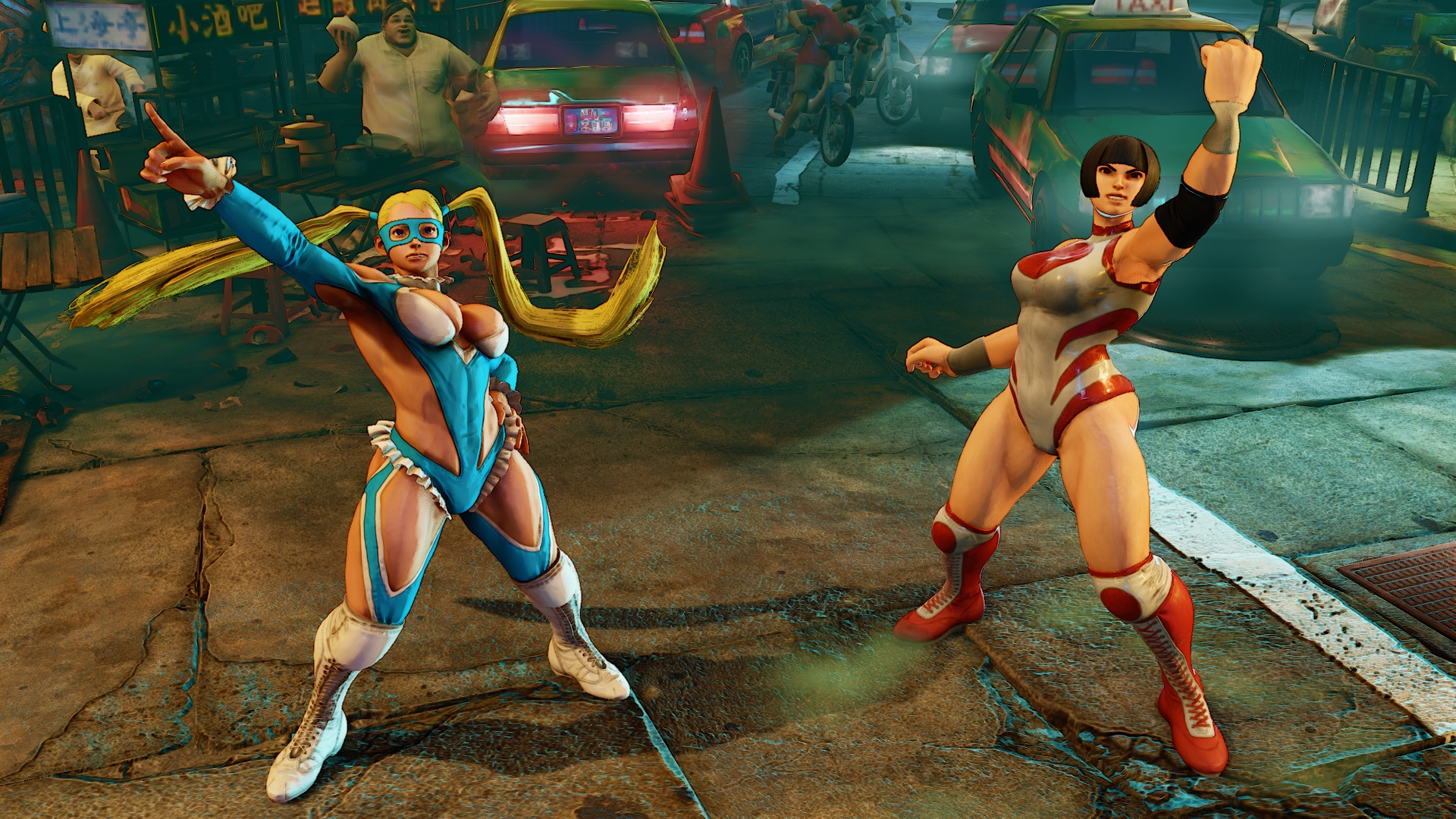 Heading into next month’s Capcom Cup, there is no question which nation reigns supreme in Street Fighter V.

Nozaki “Dogura” Ryo picked up his second Capcom Pro Tour Premier event win of the season with a victory in the Street Fighter V singles tournament at the Canada Cup in Toronto, Ontario on Sunday. His win was part of a Japanese sweep of the top three positions, with fellow countrymen Kishida “Go1” Goichi and Kumada “Itabashi Zangief” Hiromiki finishing second and third respectively.

Cyclops Osaka teammates Dogura and Go1 faced off in a trio of tense sets. Go1 won their clash in the winners’ final by a 3-2 margin, but Dogura got revenge in the grand final. The TWFighter Major champion beat Go1 3-2 to reset the bracket, then won the deciding set 3-1 to take his second Premier title.

On top of taking the podium positions in the final open Premier event of the season, Japan also swept the top three spots at the event’s signature international five-on-five team tournament. Dogura and Go1 were part of the second-place Japan 3 team, while Itabashi Zangief was part of the third-place Japan 1 squad. Japan 2, led by Ai “Fuudo” Keita and Umehara Daigo, took the top spot.

The Canada Cup results further cemented Japan’s claim as the world’s strongest nation when it comes to Street Fighter V. Japanese players will head into the Capcom Cup having won eight of the past ten Premier events dating back to mid-July. The only player to break Japan’s hold on Premier titles has been EGX and European Regional Finals champion Benjamin “Problem X” Simon, who finished in a tie for fifth place this weekend.

Japan’s dominance over the past six months follows a period where the United States was the nation to beat. That reign began at last year’s Canada Cup, when Du “NuckleDu” Dang became the first American to win a Premier event in over two years. He then went on to win the North American Regional Finals and, most importantly, last year’s Capcom Cup. This year began just as last year ended, as a trio of American players—NuckleDu, Victor “Punk” Woodley, and Darryl “Snake Eyez” Lewis—combined to win four of this season’s first eight Premier events.

That run ended at Evo, where Taniguchi “Tokido” Hajime knocked off Punk in the grand final to claim that title. Since then, Japan has been nearly impossible to beat.

The top of the standings wasn’t the only story of the weekend. The Canada Cup was the final opportunity to earn points to qualify for next month’s $250,000 season championship. The top 29 in the global standings at the conclusion of the Canada Cup were guaranteed to qualify for the Capcom Cup, and the race for those final spots dominated Saturday’s pool play.

In the end, only one player who began the weekend outside of the top 29 was able to play their way in: Gustavo “801 Strider” Romero. After a rough 2016 season, 801 Strider completed his season-long comeback by reaching Sunday’s top eight session and securing a place in the Capcom Cup.

Strider faced off against Japan’s Sako Naoto, who held the 29th spot when the weekend began, in the losers’ round of 16. The American won the match in a 2-1 thriller, but he couldn’t celebrate just yet. Sako’s run meant that he had to finish among the top eight to secure a spot in the Capcom Cup. He still had to knock off Nakayama “Moke” Naoki in Saturday’s final match to make the leap from 30th to 29th in the global standings. When he secured another hard-fought 2-1 win, Strider jumped up and screamed “Capcom Cup” in celebration.

Go1 began the weekend in 28th place, but his run to a second-place finish easily secured his spot in the Capcom Cup.

Sako can still reach the Capcom Cup, but his fate is out of his own hands. If a player currently among the top 29 in the global standings wins the North American Regional Final at Red Bull Battle Grounds in two weeks, Sako will still qualify for the Capcom Cup via points. Should someone outside of the top 29 win that event, his only chance to reach the global finals would be to win the last chance qualifier the day before the Capcom Cup.

Five of the seven players qualified for Red Bull Battle Grounds are among the top 29 in the standings, with only Derek “iDom” Ruffin and Brian “Brian_F” Foster outside of Capcom Cup qualification. An eight finalist will be determined in a last chance qualifier the day before the event.