European players can get their hands on them in July. 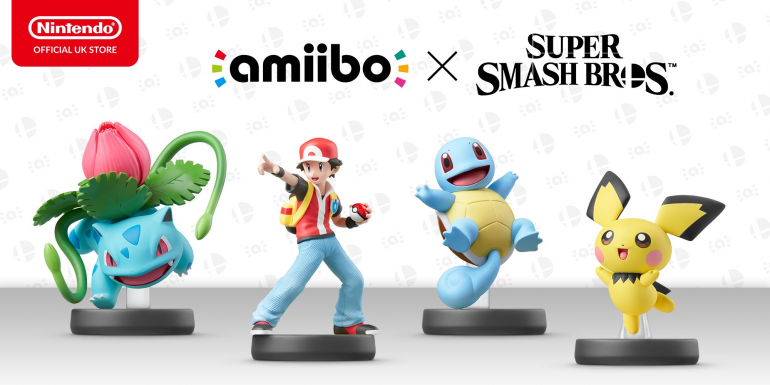 Nintendo has confirmed that Ivysaur and Squirtle amiibo for Super Smash Bros. Ultimate are coming out this July 19 (at least in Europe) and will launch with the Pokemon Trainer, Pichu, and Isabelle amiibo.

No release date has been given for Isabelle at time of writing, though fans could expect to see her release on the same date as the others—if previous release windows are anything to go by.

Interestingly, the numbers of the amiibo were also revealed with this announcement. Pichu is number 72, Pokémon Trainer is number 74, Ivysaur is number 76, and Squirtle is number 77.

Considering Daisy, one of the last amiibo to release, was number 71, that means we’re missing numbers 73 and 75 in the set. One of these is likely to be Isabelle, which is an amiibo also destined to release this July. But what on earth is amiibo number 75?

Our guess is it could be another version of the Pokemon Trainer, likely Leaf from the video game series. But until Nintendo officially confirms it, we have no idea what it could actually be.