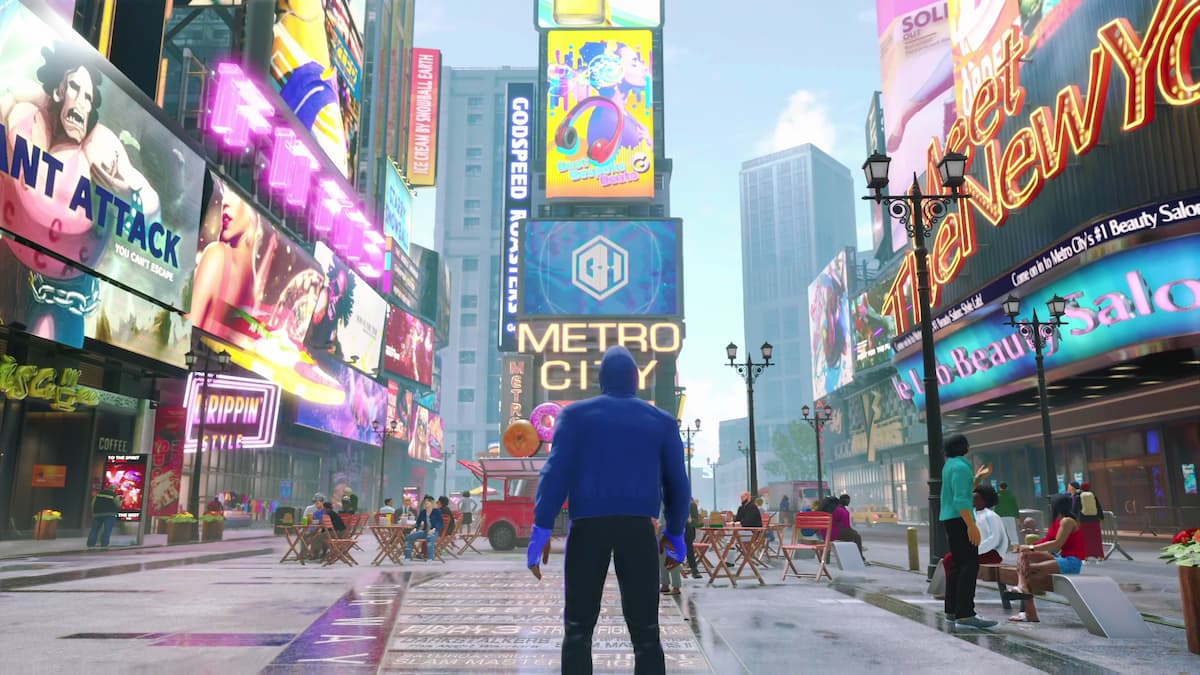 Street Fighter 6 is set to “reimagine the fighting game genre,” Capcom says. And just from what was shown during the game’s official trailer, part of that is providing new modes that will change the way players experience the classic franchise.

For the first time in Street Fighter’s history, players will be leaving behind the arcade-style story mode, instead, delving into the immersive environment of the World Tour.

World Tour will “push the boundaries of what a fighting game is,” allowing players to explore, fight, and experience Street Fighter like never before. This includes creating your own player avatar in some form and traveling around to create your own legacy as a World Warrior.

So far, we know that World Tour will take players and put them on the actual streets in an entirely unique way.

The gameplay reveal showcased the player running around various locations in Metro City, including some back alleys, an area that looks like a mall, and climbing ladders to get on top of buildings. Players can also interact with their environment in different ways, such as battling some NPCs that are clearly not dedicated characters in the Street Fighter roster and destroying parts of the environment.

We don’t have much information beyond the little that was shown and the fact Capcom is pushing World Tour along with the new online Battle Hub as “foundational modes” that will bridge the gap between old and new fans, bringing new and unique forms of engagements and communication.

As of now, it does not appear SF6’s World Tour will be fully open-world if we just go on the idea of Capcom using hubs. However, that doesn’t mean the areas players can travel and fight across will be small, but it likely won’t just be completely open either.

Both new modes will be given deep dive overviews at some point in the future, so look forward to more information about World Tour and Battle Hub coming down the line as we approach SF6’s eventual release in 2023.