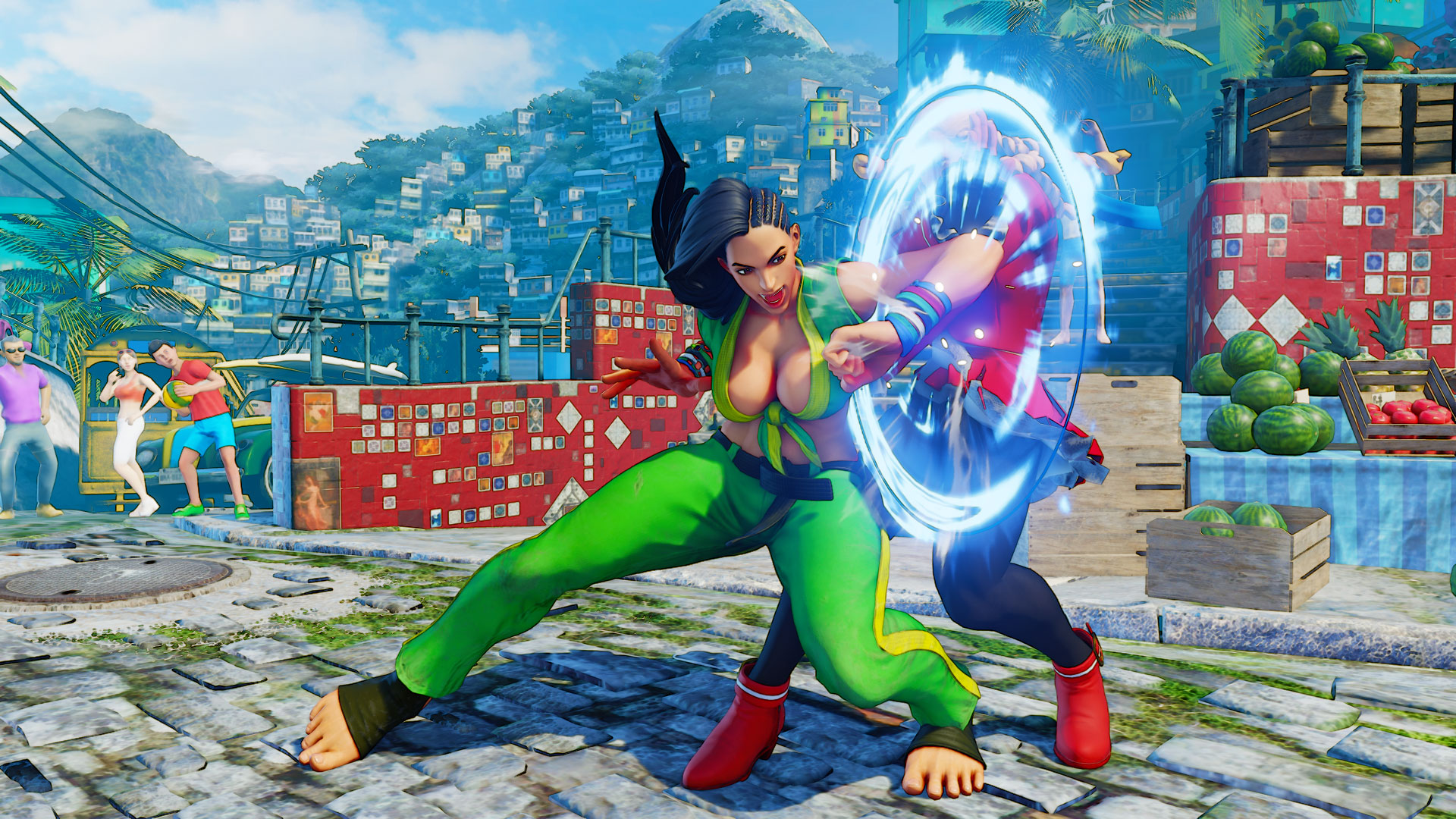 If Derek “iDom” Ruffin is a Street Fighter player to watch in the future, then the future may have arrived on Sunday night.

IDom scored his first major tournament win with a victory in the Street Fighter V tournament at Defend the North on Sunday. He did so in dominant fashion, racking up a 16-0 record throughout the event on his way to the title.

The player has been a regular fixture in Brooklyn’s popular Next Level Battle Circuit events. He has won four of the last six editions of the weekly event and scored top-three finishes in the other two. His strong performances against many of the east coast’s best players have made him one game’s up-and-coming players to watch.

Opportunities to watch him have been few and far between, however. Due to several factors, including a lack of a sponsor, he has been unable to travel outside of his native New York for events. Evo, which took place in Las Vegas earlier this month, was a rare exception. He earned his first-ever Pro Tour point by finishing among the top 256 in the 2,600-plus-player tournament.

His situation earned him the nickname “Stoop Kid”—a reference to a character from the cartoon “Hey Arnold!” who, while intimidating, could not leave his building’s front stoop.

With Defend the North taking place in White Plains—a city just 35 miles north of Brooklyn—Sunday night was a rare opportunity to prove himself on a big stage, and prove himself he did.

His run was impressive, but the manner in which he won may have been even more so. iDom secured the title with a pair of 3-0 victories over Victor “Punk” Woodley, the top-ranked player in the Capcom Pro Tour.

iDom’s Laura dominated Punk and his Karin in the winners’ final, as the former dropped just one round in the set. Their rematch in the grand final was a bit closer, as all three games went to the final round. But in each decisive round iDom had all the answers.

Near the beginning of the final round of the tournament, iDom threw out six consecutive standing medium kicks as part of an attacking onslaught. By the time the sequence ended ten in-game seconds into the round, Punk had already lost half of his life. The rest of his health would soon follow, as iDom ended the night with a Perfect.

Despite the loss, Punk maintained his hold on the top spot in the Pro Tour’s global standings. He earned 100 points for his second-place finish, which brought his total up to 2,020 for the season. To date, only three other players have earned more than 1,000 points.