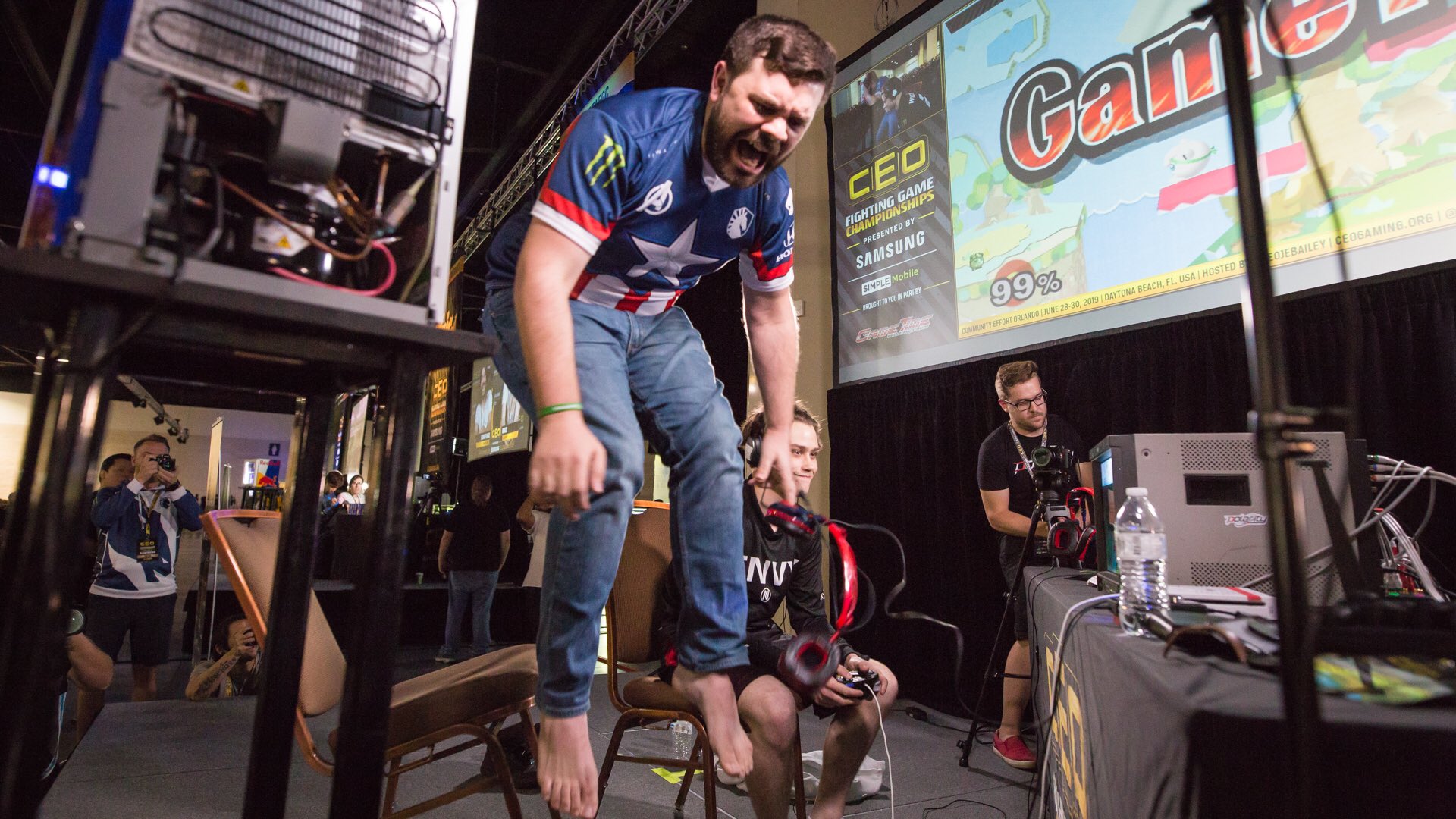 In the absence of in-person tournaments and other events, Juan “Hungrybox” Debiedma has doubled down on content creation and become the single biggest Super Smash Bros. Ultimate streamer in the world.

But because he has worked so hard grinding on Twitch and growing his YouTube channel with daily content, he said he hasn’t had the time to take care of himself. To rectify this, Hbox is going to be stepping away from social media and content creation to take a break and recharge.

“It’s time for me to unplug and step away for a little while,” Hbox said. “I haven’t taken an actual break from this life in over three years. It’ll do my brain and heart a lot of good. Thank you for all the love. I’m looking forward to returning stronger.”

Nothing in his message to his fans points to him being burnt out on content creation, so it looks like he simply wants to enjoy a break after working the last three years, whether it be on maintaining his top rank in Melee or making content.

On his stream, he said he would return on Nov. 1. This has been in the works for a while now as, at the end of September, his community showed him support and essentially forced him to plan a vacation for himself.

He has streamed nearly every day during the COVID-19 global pandemic, including every day since July 26. And while he might not be streaming daily during this break, there could still be videos going up on his YouTube channel if he planned this out and decided to pre-record some content.