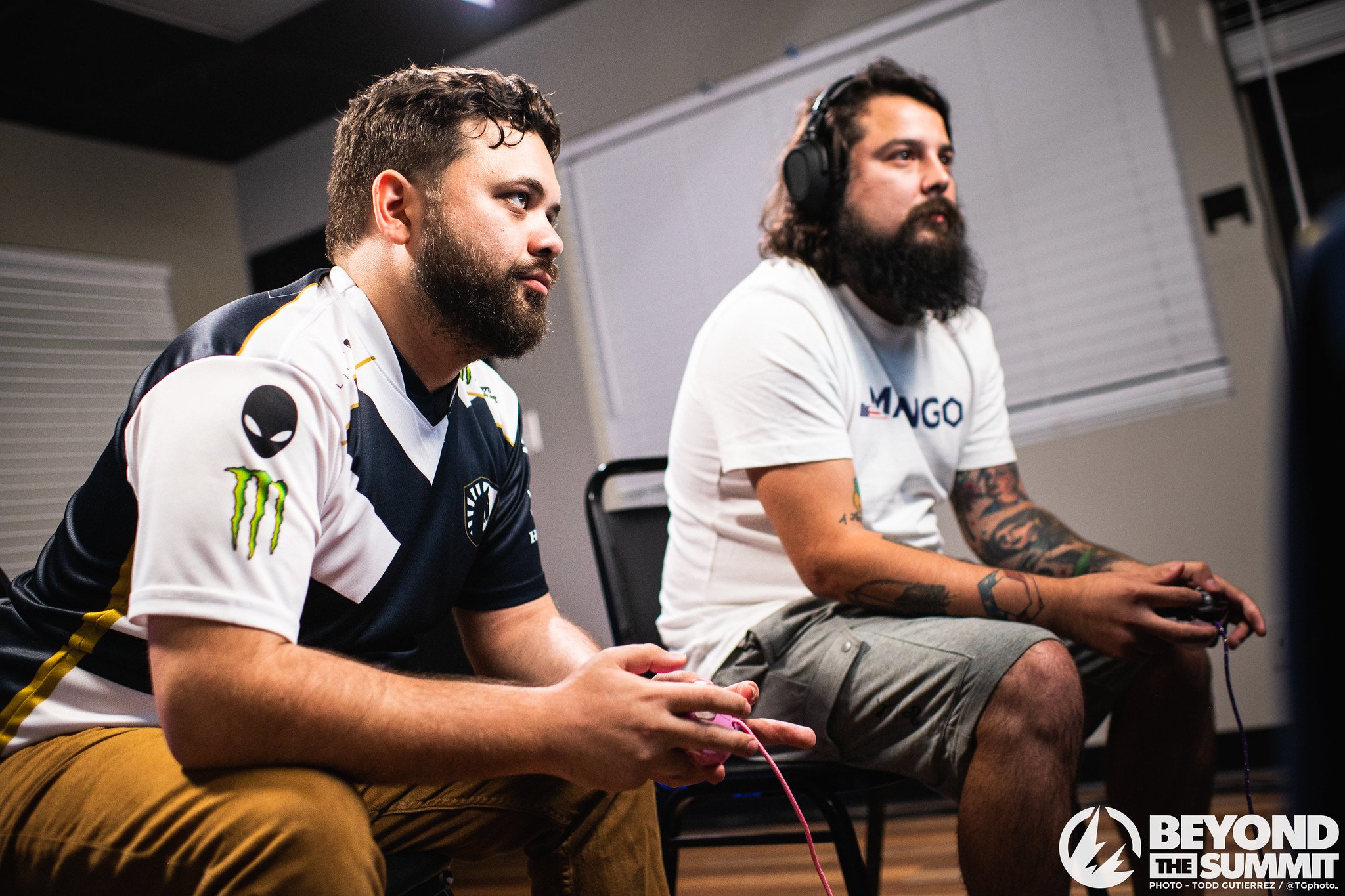 Since early 2020, when most tournaments went online due to concerns surrounding COVID-19, various Super Smash Bros. players decided to focus on content creation and streaming rather than competing consistently in various levels of online events. Some players went the opposite direction, however, even swapping games to better mix content and competition during the online era.

No player fits that mold better than multi-time Major winner and three-time reigning top Melee player Juan “Hungrybox” Debiedma, who over the last 17 months, competed in more Ultimate tournaments than he has played on-the-record sets of his main title.

According to PGstats’ director of growth Jackie Peanuts, Hbox has competed in 377 Ultimate tournaments since April 2020, totaling more than 2,181 sets. In comparison, he has only played 375 total sets of Melee during that same period, a difference of almost eight times.

Not only that, but he has played more Ultimate sets per week than Melee sets per month, at 29 to 22, respectively.

This data came from a larger deep dive Jackie and the PGstats team did on Hbox ahead of Riptide, the first in-person Smash Major that will feature both Melee and Ultimate since events went online last year, where Hbox will be competing in both games.

With his recent third-place performance at Smash Summit 11 and a win at the Galint Melee Open: Summer Edition, it looks like his time spent in Ultimate won’t impact his Melee performance too much. And with all of his practice for Ultimate, it will be interesting to watch him compete at an offline event instead of an online competition.

We will have to wait and see if the reigning top player can hold onto his title with physical play coming back and the likes of Mang0, Zain, and more having so much more practice over the last year.