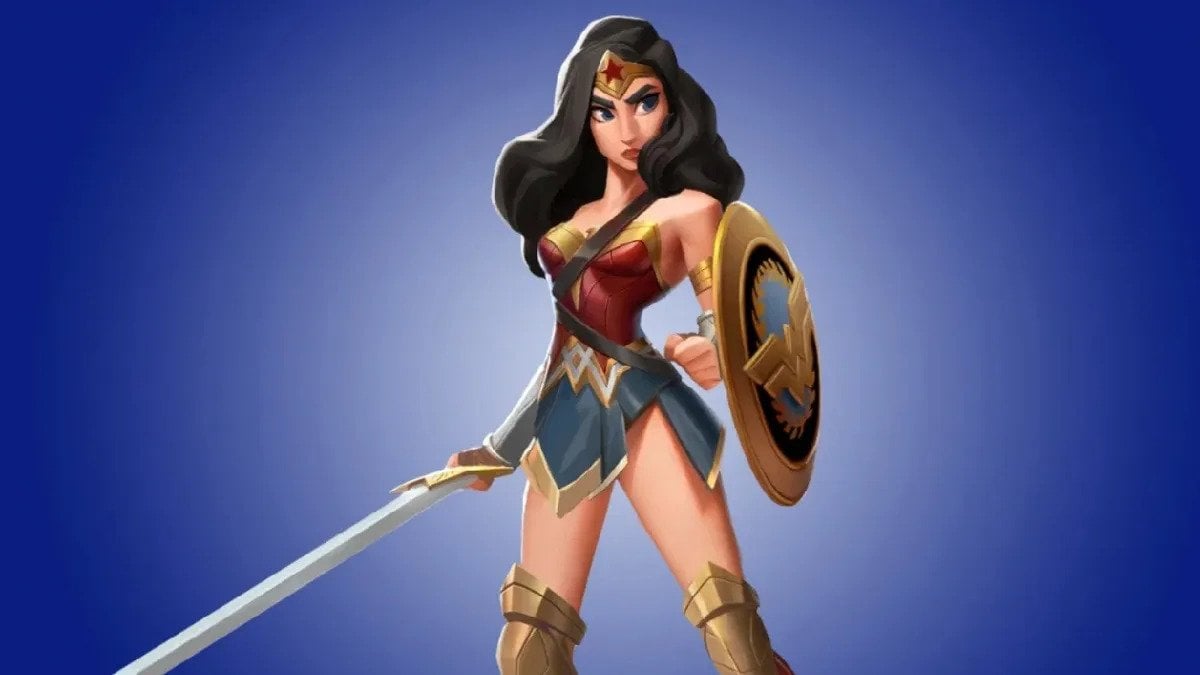 MultiVersus is an upcoming free-to-play crossover fighting game developed by Player First Games and published by Warner Bros. Interactive Entertainment. It is a platformer fighting game where players can play as their favorite characters from various forms of media over the generations.

The characters in this game are highly varied, ranging from popular comic book franchises to old-school cartoon characters. A well-known figure in comic book history is Wonder Woman. First introduced in All Star Comics in the early ’40s, her popularity rose throughout the years and she was finally featured in her own comic in 1942, becoming a staple of DC Comics going forward.

Wonder Woman is one of the more interesting characters in the DC Comics universe. As mentioned earlier, she made her first appearance in All Star Comics in 1941, followed by her solo feature in Sensation Comics in 1942. She rose to popularity soon enough, being a part of the original cast and founding members of the Justice League.

Also known as Princess Diana of Themyscira, Wonder Woman was an Amazon born from the union of Zeus and Queen Hippolyta. This gave her all sorts of demigod powers, including super strength, super speed, and unmatched combat abilities among the other Amazon warriors. These skills are accentuated by the gear she possesses, such as the Lasso of Truth and her indestructible gauntlets that reflect projectiles.

In MultiVersus, the game has provided all characters with a unique moveset and a variety of perks to make the most of their abilities. Depending on the combination of these moves and perks, characters can overcome challenges that they otherwise would not be able to—and Wonder Woman is no exception to that rule.

Wonder Woman has a bunch of moves that can all do varying amounts of damage. While some of the less powerful moves are not mentioned here, none of them are lacking in destructive power. A player well-versed with these moves can still take advantage of them.

From the best moves we have listed, we will be dividing them into her best active moves and her passive moves.

Perks are global buffs that can be used by any character in the game to make them stronger. Most perks can stack with each other, further amplifying their effectiveness. The game has its fair share of common perks that everyone can use but there are a few character-specific perks that are unique.

With Wonder Woman being a Tank character, these signature perks work the best for her.

Apart from these, some universal perks work effectively for Wonder Woman as well.

Wonder Woman is a tank-type character in MultiVersus. She shares this class with some other popular characters in the game such as Superman and Iron Giant. Being a tank, most of her focus lies in the defensive abilities that she can use to protect herself as well as her teammates. While she might be lacking in the offense department, her support skills more than make up for it.

Wonder Woman’s defensive capabilities extend to buffs, such as her Amazon Shout. This ability grants herself and her allies bonus armor while performing a decent area-of-effect attack. This ability can also be charged up, increasing its overall effectiveness. The final caveat to top off her defensive kit is her Defense of the Gods skill, which allows Wonder Woman to charge toward her ally, create a protective barrier for herself and her ally, and cleanse all debuffs.

A combination of these perks and moves makes for a fun experience playing with Wonder Woman. Despite being one of the least-played characters today, she is no less fun than the others and is due for some buffs soon in MultiVersus.