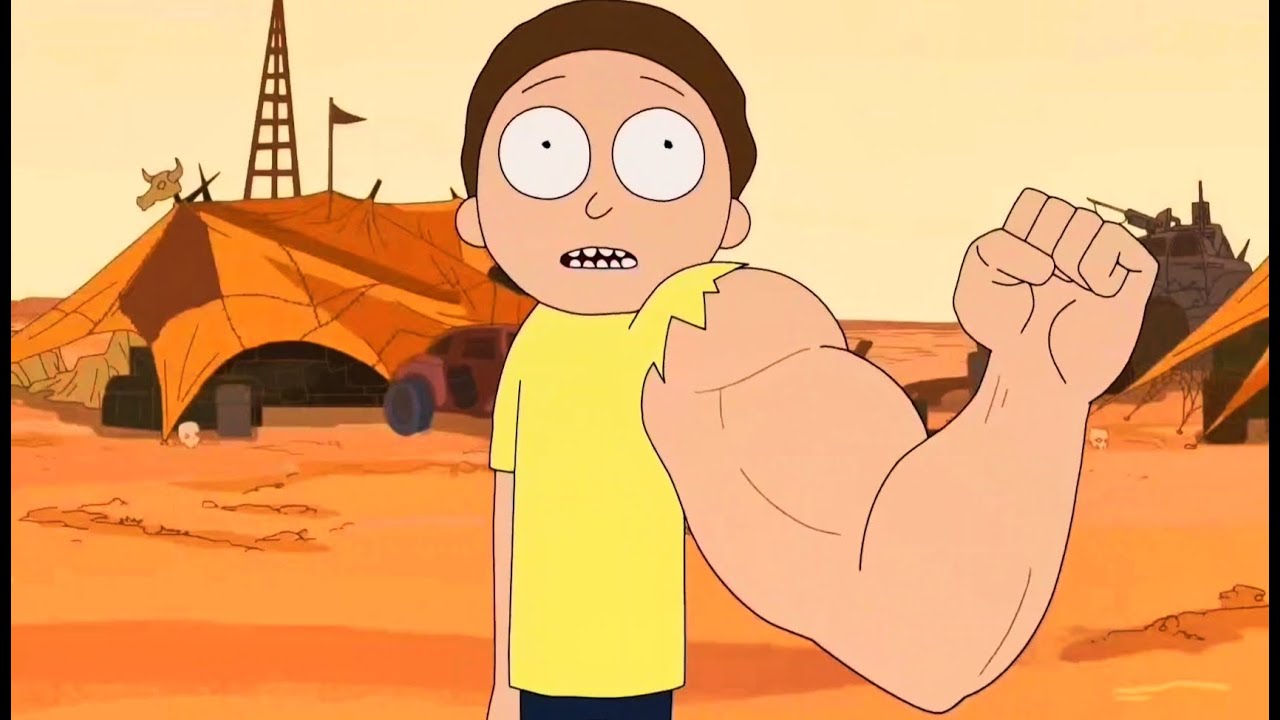 Morty Smith was the first character added during season one of MultiVersus, so many users were eager to learn and master his moveset. To do that, players will need to be comfortable using Morty’s melee combos, projectiles, and teleporting ability to deal damage and maneuver around opponents. While the cooldowns can be difficult to get used to, there are perks that will help deal with that.

Playing as Morty means getting used to a lot of different gadgets included in his moveset, everything from Rick’s ship to the hammer version of himself. To use this dimension-hopping character well, you need to know which moves activate which gadget. Since Morty is so diverse, it can be difficult to remember some of the finer combos.

Morty is overall a faithful recreation of his character from Rick and Morty, with each of his moves reminding the player of a moment from the TV show. While he’s on his own, he’s proven time and time again that he can fight when pushed into a corner.

How to play Morty in MultiVersus

Morty is characterized as a Bruiser in the selection screen, but he is really more of a hybrid with his different abilities. He can do damage close-up with his Hammer Morty combo or use his laser gun and Snake projectiles to send an enemy off the map from afar.

Using Morty’s default special, he’ll throw grenades that he can then shoot with his laser using the neutral attack, guaranteed to hit, and then launch the grenade in the direction you’re pointing. Using this to lay a trap for your enemies near the edge is a great way to get a ring out since both the grenade and laser can do damage when they go through your opponents.

If you run out of grenades, you can use Morty’s side special to split one grenade into two by raising the earth around it.

Without throwing a grenade, players can use the side or up attack to launch a larger projectile that will eventually turn into two snakes moving out of either side of it. In the gameplay trailer, this is shown to ring out two players at the same time. While that won’t always be possible, it’s a great move for getting opponents off multiple sides.

You can also deal plenty of damage up close using Morty’s side attack, which delivers a combo featuring Armothy and Hammer Morty. This is similar to other side combos and can be upgraded with the I’m More Than Just a Hammer Signature Perk, which extends the last move in the combo for a few more swings, making it as damaging as pre-nerf Finn’s backpack move.

Lastly, Morty has a couple of abilities that help him get around the map on his own terms. The down special Temporal Back-Up is a great way for Morty to come back from the edge of the map during a risky maneuver since it will bring him back automatically. The side air special, which allows Morty to teleport through a portal, is also invaluable, allowing the character to get away from attackers quickly.

Morty has three different Signature Perks that level up some of his unique abilities, like extending attacks and increasing the explosion radius.

But for an all-purpose build that allows you to deal some serious damage, you can’t go wrong with the I’m More Than Just a Hammer Signature Perk. Since this just increases the extent of one of Morty’s basic combos, you can deal serious damage by repeatedly nailing, no pun intended, with Hammer Morty. For that Signature Perk, consider the following build:

Because Morty has so many cooldowns, any Perks you can tack onto him that reduce those will ensure that you never run out of moves. The extra jump can come in handy with Morty if you’re trying some risky maneuvers off the edge of the map.

If you want to play Morty as more of a support character, you could always run a build with the Extra Fleeb Juice perk, which will allow you to get rid of any debuffs on the map. Running that with the following perks will ensure that you’re making room for your partner to get some decent attacks.

Coffeezilla is a great perk for any Morty build due to the number of cooldowns and the decent reduction available in that perk. Wildcat Brawler works well with the Plumbus attack that you’ll be using since the Plumbus can only be used to scrub the main stage as a melee ground attack. Kryptonian Skin will ensure that you and your teammate are taking less damage.