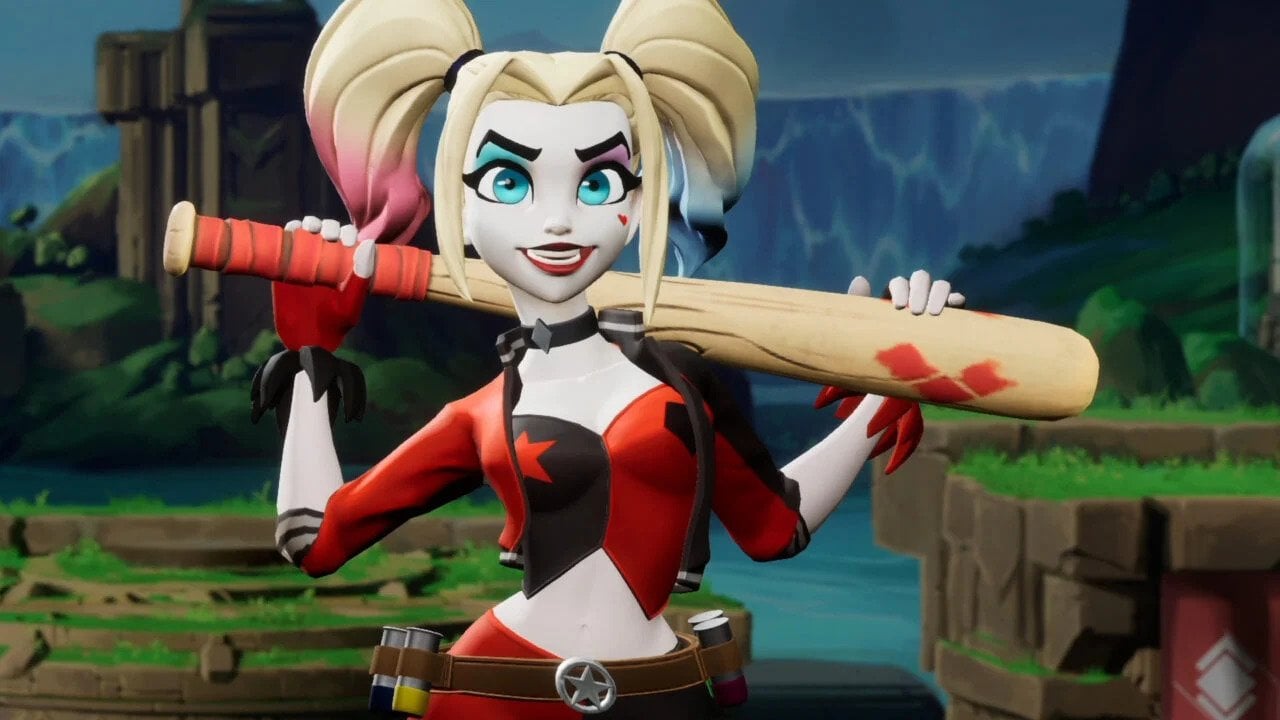 MultiVersus is an upcoming free-to-play crossover fighting game developed by Player First Games and published by Warner Bros. Interactive Entertainment. It is a platformer fighting game in which players can play as their favorite characters from various forms of media over the generations.

The characters in this game are extremely varied ranging from popular comic book franchises to old-school cartoon characters. A well-known figure in comic book history is Harley Quinn. First introduced in Batman: The Animated Series, she quickly found fame among fans and was brought into DC Comics.

How to play Harley Quinn in MultiVersus

Harley Quinn is definitely one of the more interesting characters in the DC Comics universe. As mentioned earlier, she made her first appearance in Batman: The Animated Series in 1992. The initial plan was to have her as a one-off sidekick character of the Joker, but she was so popular amongst the fans that she was brought back for regular episodes.

By the mid-90s, Harley finally made her way into DC Comics, complete with an origin story. She was a psychiatrist named Harleen Quinzel who worked at Arkham Asylum. She was the doctor of the Joker attempting to treat him until he turned the tables on her and drove her insane instead. This left her with an unhealthy obsession with the Joker, finally becoming his sidekick.

To make the most of her abilities, the game has provided all characters with a unique moveset and a variety of perks. Depending on the combination of these moves and perks, characters can overcome challenges that they otherwise would not be able to and Harley Quinn is no exception to that rule.

Harley Quinn has a bunch of moves that can all do varying amounts of damage. While some other moves that are not mentioned might not be as powerful as the ones mentioned here, none of them are lacking in destructive power.

From the best moves we have listed, we will be dividing them into her best active moves and her passive moves.

Perks are global buffs that can be utilized by any character in the game to make them stronger. Most perks can stack with each other, further amplifying their effectiveness. The game has its fair share of common perks that everyone can use but there are a few character-specific perks that are unique.

With Harley Quinn being an assassin character, these perks work the best for her.

Apart from these, there are some universal perks that work effectively for Harley Quinn as well.

Harley Quinn is an assassin character, making her naturally faster and hit harder than most other classes. She can use these aspects to her advantage by dashing around the battlefield and using her mallet to control the fight. Her multitude of knockback abilities helps Harley with this.

Another use of her knockback abilities is to trigger her passive Confetti Time! While dealing damage and knocking back her enemies, she also sets them alight, dealing constant damage over time. This can be used as a combo with her Confetti Explosion perk as a finishing move, providing control and burst damage in one.

Apart from these, her abilities to stay mobile allow her additional dodge windows and sudden attacks that can catch players unaware if they don’t know what they’re dealing with. Harley Quinn is a perfect character for players who enjoy fast-paced battles and catching their opponents off-guard.

A combination of any of these perks and moves makes for a fun experience playing with Harley Quinn, currently one of the best characters in MultiVersus.