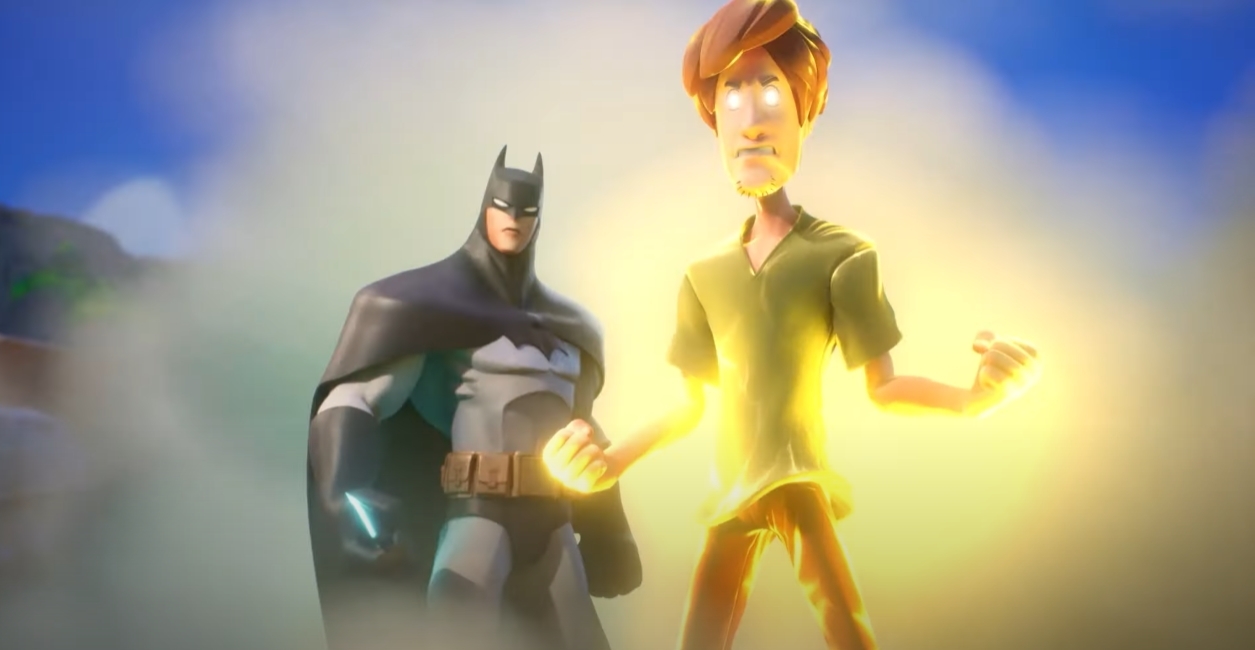 As part of its free-to-play model, MultiVersus offers both a free and premium battle pass to try to keep players coming back and working toward specific goals, which will in turn lead to rewards.

This system is commonplace in most live-service games, and offers the developers an easy way to provide reasons to play and monetize the game, without being too complicated or predatory to casual players.

MultiVersus’ battle pass runs on a mission system, which tasks players with completing daily and seasonal missions that will unlock tokens and help them reach the next tier. These can range from basic tasks, like ringing out a player four times in one day, to dodging 100 attacks over the course of a season.

As you climb through the tiers, you will be able to unlock Character Variant skins, XP Boosts, Toast, Gold, Taunts, Emotes, and more cosmetics for your player profile.

Because MultiVersus is an online game, you can’t really game the system on your own, but there are a few methods you can use to quickly level up and reach higher tiers quickly, which means claiming some nice rewards such as Character Variant skins. Here are just a few of those options.

Many of the seasonal milestone missions can be more easily completed by playing the game with a friend.

This is largely because communication in the game’s primary online matchmaking mode, two-on-two battles, is key, and having a reliable teammate in a call with you can make all the difference compared to queuing up and hoping a random player will help carry you to victory.

Obviously, this won’t guarantee you wins, or that you can do some of the more specific tasks like ringing another player out from the top of the map a certain number of times, but it is easier to do some of them while playing with someone you trust.

MultiVersus has a diverse roster, and each of them have their own strengths, weaknesses, and classes that lend themselves to different players and their preferred playstyles.

Several battle pass missions will task you with winning matches or playing as a character from a specific class, which means you won’t be able to just rely on a single fighter to carry you through a season.

Thankfully, MultiVersus has an easily accessible training mode and many of the characters are easy to pick up, which means going from a full Master Level Superman to a Mastery Level one Batman shouldn’t matter much if you are willing to put in a little practice. Or, you can just do it trial-by-fire style, and jump right into an online match to test your mettle.

Either way, once you narrow down a few characters that fit your style of play or adapt to their movesets, those battle pass missions won’t stand a chance.