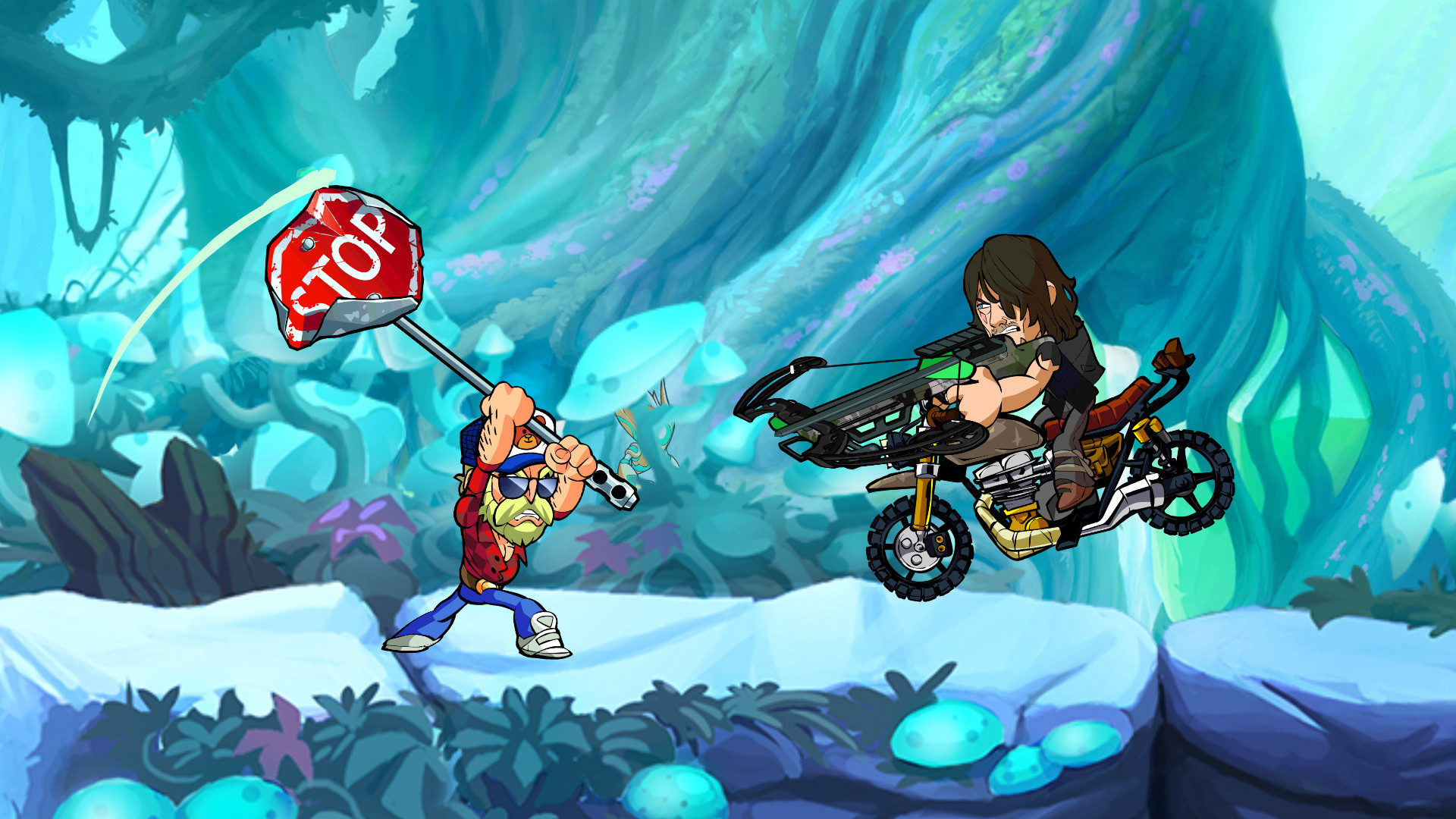 For those looking to obtain cosmetics to customize their favorite fighter in Brawlhalla, Mammoth Coins are the way to go.

Brawlhalla is a free-to-play platform fighting game that’s recently collaborated with Street Fighter, bringing Akuma, Chun-Li, and Ryu into the game. Crossover characters from settings like The Walking Dead and Ben 10 are available for Mammoth Coins.

Mammoth Coins are one of the two primary currencies found in Brawlhalla. Like many free-to-play games, the two currencies are obtained in different ways.

Players can freely earn Gold through daily missions. Gold can be used to purchase the 51 legends in the game.

Mammoth Coins are used to purchase all other cosmetics in the game. This includes crossovers, KO effects, podiums, emotes, skins, avatars, and chests. Mammoth Coins can only be obtained by purchasing them with money. The prices of Mammoth Coins are: