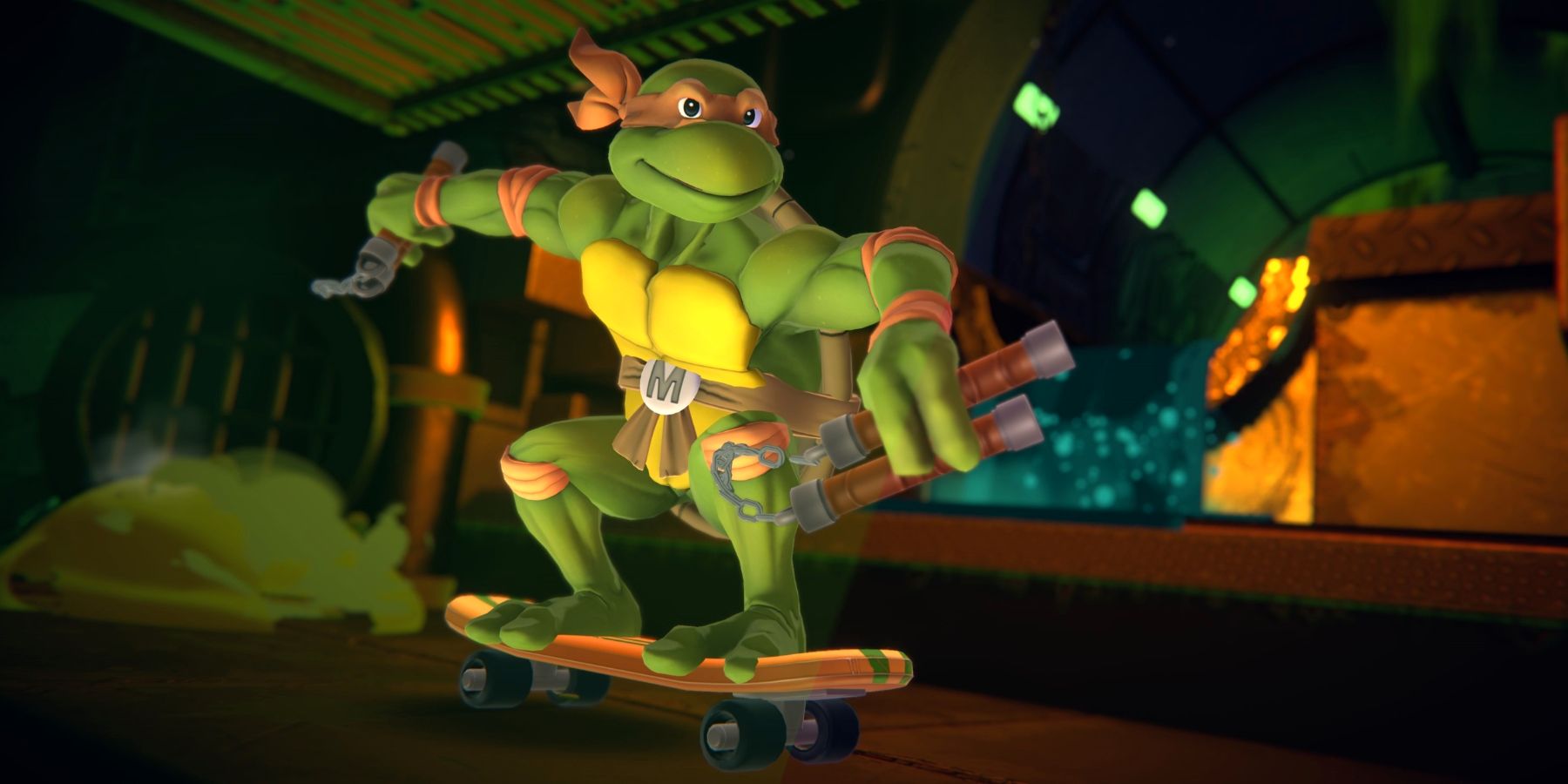 In Nickelodeon All-Star Brawl, gamers can play an abundance of Nickelodeon characters new and old, including Spongebob, CatDog, and even two different Avatars (Korra and Aang).

Nickelodeon All-Star Brawl officially dropped on Oct. 6. At release, the game has 20 playable characters. Here’s a list of characters that are playable on launch:

Prior to the game’s launch, Ludosity CEO Joel Nyström, whose company developed the game, confirmed in an interview with Game Informer that there would be 20 characters at launch with two more coming as DLC shortly thereafter.

Once the game was released, data mining teased who the next two characters would likely be. If the data-mined information holds true, Shredder from Teenage Mutant Ninja Turtles and Garfield from the popular self-titled comic strips will be characters No. 21 and 22.