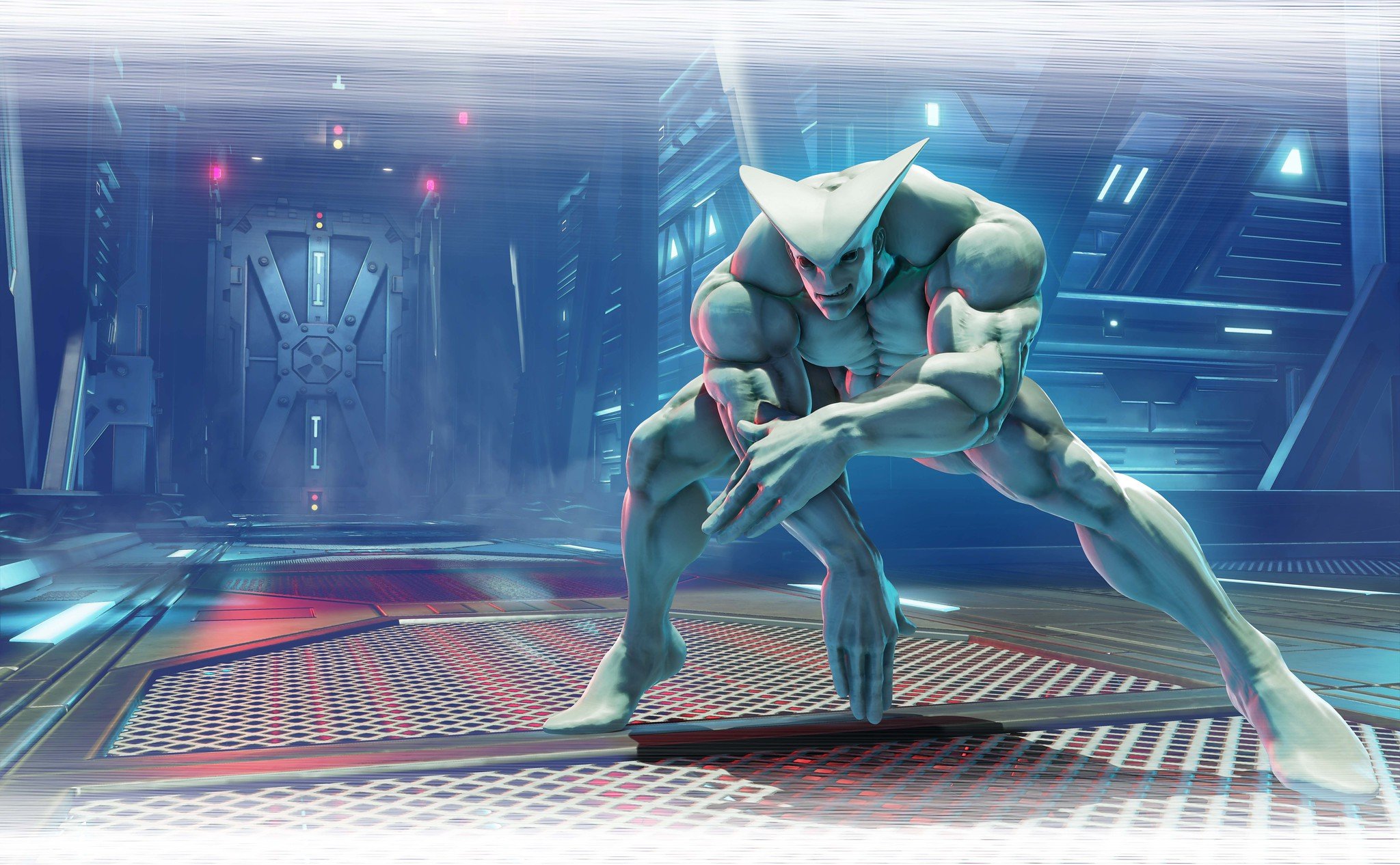 As an added bonus for Street Fighter V’s fifth season of DLC, Capcom has made Eleven playable as an additional character, independent of the five fighters available as part of the season’s content.

He was made available at the same time as Dan Hibiki and the major update to the game that added in V-Shift, a new defensive option that allows players to back dash and temporarily become invincible to almost any attack at the cost of using one bar of the V-Gauge.

Eleven is a prototype version of Street Fighter III: 3rd Strike’s Twelve, and was created by Gill and the Secret Society’s Dr. Woo as a shapeshifting humanoid weapon. According to the SFV database, one of the Eleven models was used as raw material to resurrect Charlie Nash.

Eleven was already a part of SFV, appearing within the story for Urien, but is now a playable character. Even though he is on the roster, he is more of a hybrid between a gameplay gimmick and an actual fighter.

The shapeshifter is the first character that is canon to the Street Fighter series who can fully mimic another fighter’s abilities. Eleven’s later model, Twelve, uses a Super Art to mimic fighters in Street Fighter III: 3rd Strike, while Ace from Street Fighter EX3 is not from the mainline series.

Prior to the start of each round, Eleven will randomly transform into any fighter that a player owns in SFV, completely mimicking their abilities. This will also result in a randomly selected V-Skill and V-Trigger. 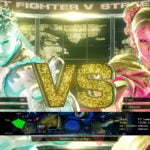 Any mimicked character will retain Eleven’s base color scheme but act exactly like themselves outside of that. Eleven will also use the mimicked character’s win quotes, implying that when it shapeshifts into another character, it also takes on their personality and memories.

Unlike most mimic fighters, Eleven does not change between rounds, rather staying in the same form until the end of a match. Likewise, Eleven does not have his own character story and is unusable in Arcade Mode.

You gain access to Eleven by purchasing the SFV Season 5 Character Pass or Premium Pass, along with Dan and all of the other DLC content.