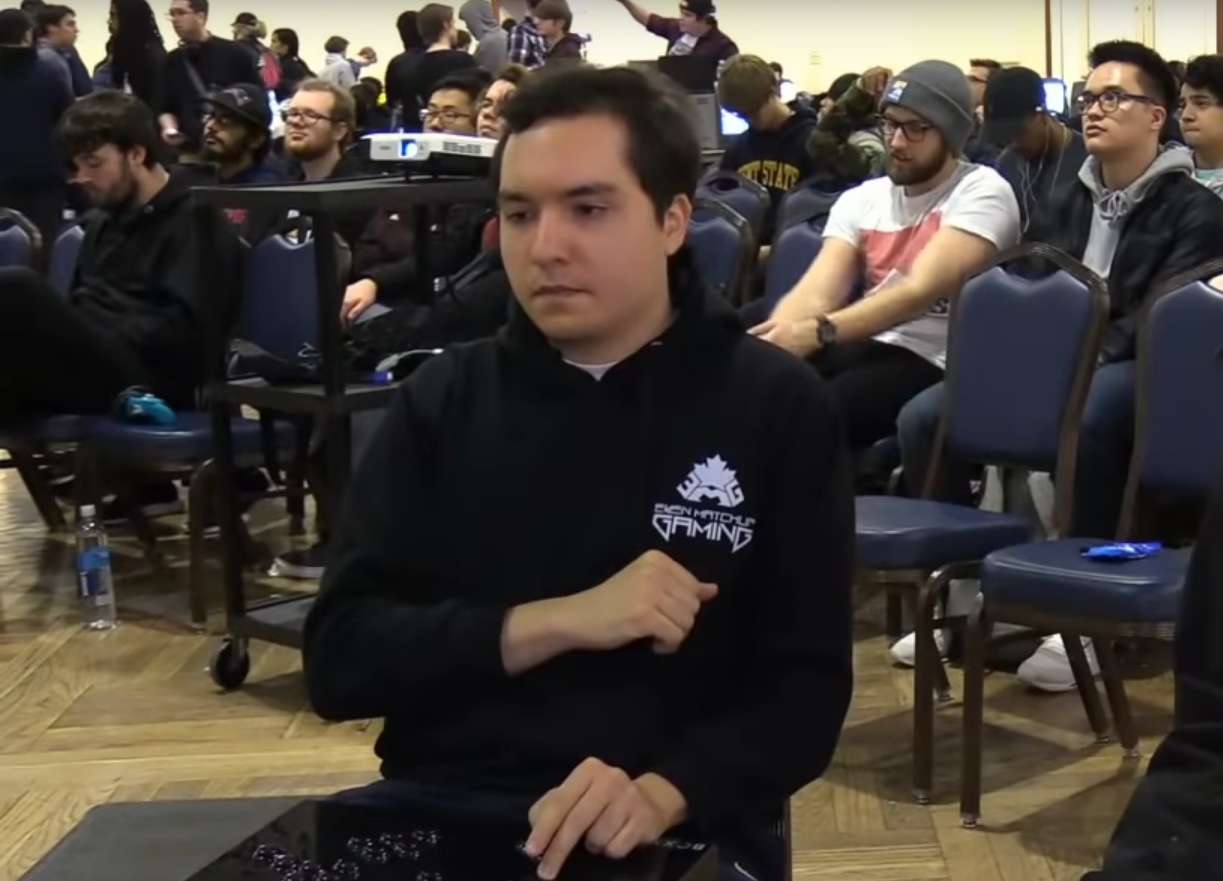 Hax$, a Super Smash Bros. Melee player ranked in the top 20, helps run Hax’s Nightclub, one of the most respected weekly tournaments in New York City. But Hax’s Nightclub has been canceled until further notice.

This news comes on the same day that NorCal Regionals was canceled due to coronavirus concerns, which has many people thinking that most, if not all of the major competitive fighting game tournaments will suffer a similar fate soon. Hax$ is not the first to have to cancel a local event, but this does not bode well for other local events.

“I’ve decided to shut down Hax’s Nightclub for the time being so that my friends can prioritize their health,” Hax$ said. “I’m crying for the first time in years. Paradise came and went.”

Players are already asking if this will force tournament organizers to consider running online events, even if they are just for weeklies like the Nightclub, but as of now, it appears there are no plans in the works since the news is still fresh.

Other locals may suffer the same fate as players can only hope they will come back even stronger once all of the coronavirus concerns have been knocked out of the bracket.