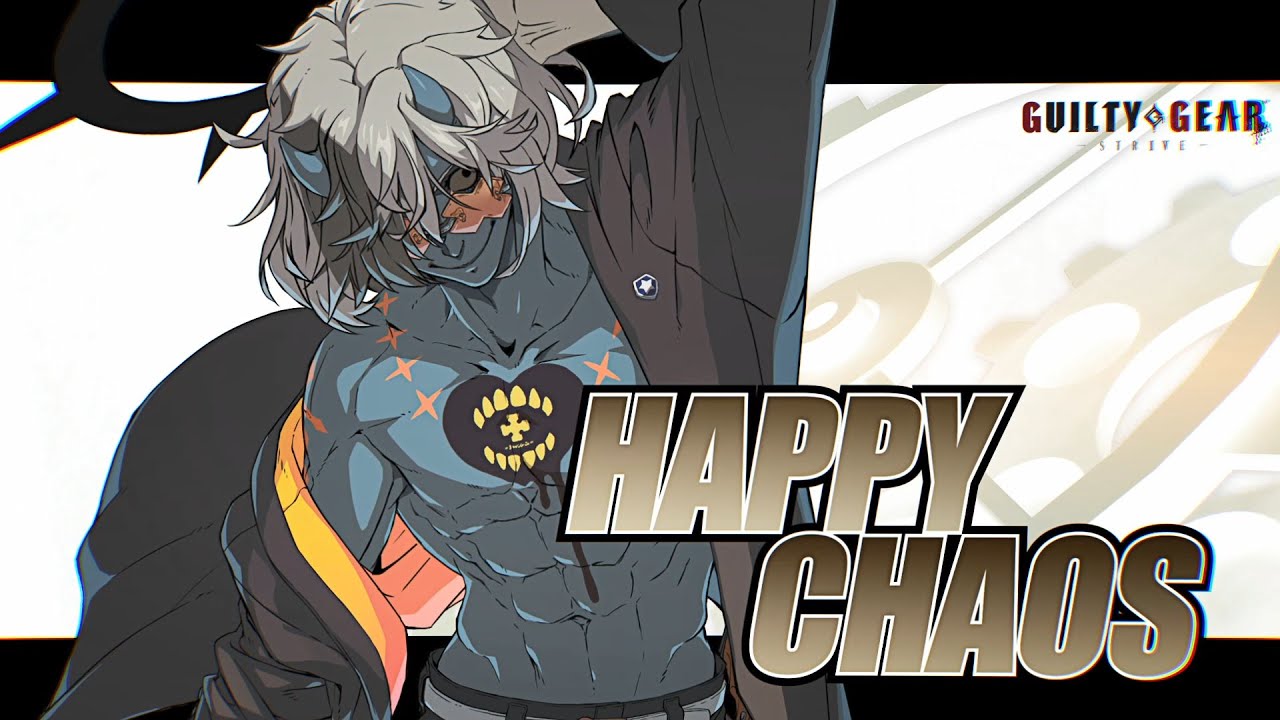 Chaos is the third DLC fighter being added to GGST and the third character to join after playing a significant role in the game’s story mode. Following the release of both Goldlewis Dickinson and Jack-O’ Valentine, Chaos was another character that players expected to see included in the game’s first season pass because he was in both the story and a leak from earlier in the year.

As enigmatic as his name suggests, Chaos is unpredictable and causes trouble to see the emotions brewing within humans, which often leads to life or death scenarios for the people involved. Using various aliases throughout the years, Chaos has had a hand in many key events, manipulating history around Guilty Gear’s main cast.

Now, the first and strongest magic wielder joins the battle, wielding a pair of futuristic revolvers including the Crescent Moon, a gun supposedly derived from heaven that’s only one of five in existence throughout the multiverse. These weapons are prominently featured in his moveset as he walks, shoots, and taunts all of his opponents.

Players can take control of the “Gunslinging Broken Messiah” on Nov. 30 if they’ve purchased the season pass. He’ll go up for individual purchase on Dec. 3 for everyone else. Chaos will also be the last character released for GGST this year, with the two remaining season pass one characters set to launch in 2022 alongside additional content like a stage and DLC story content.