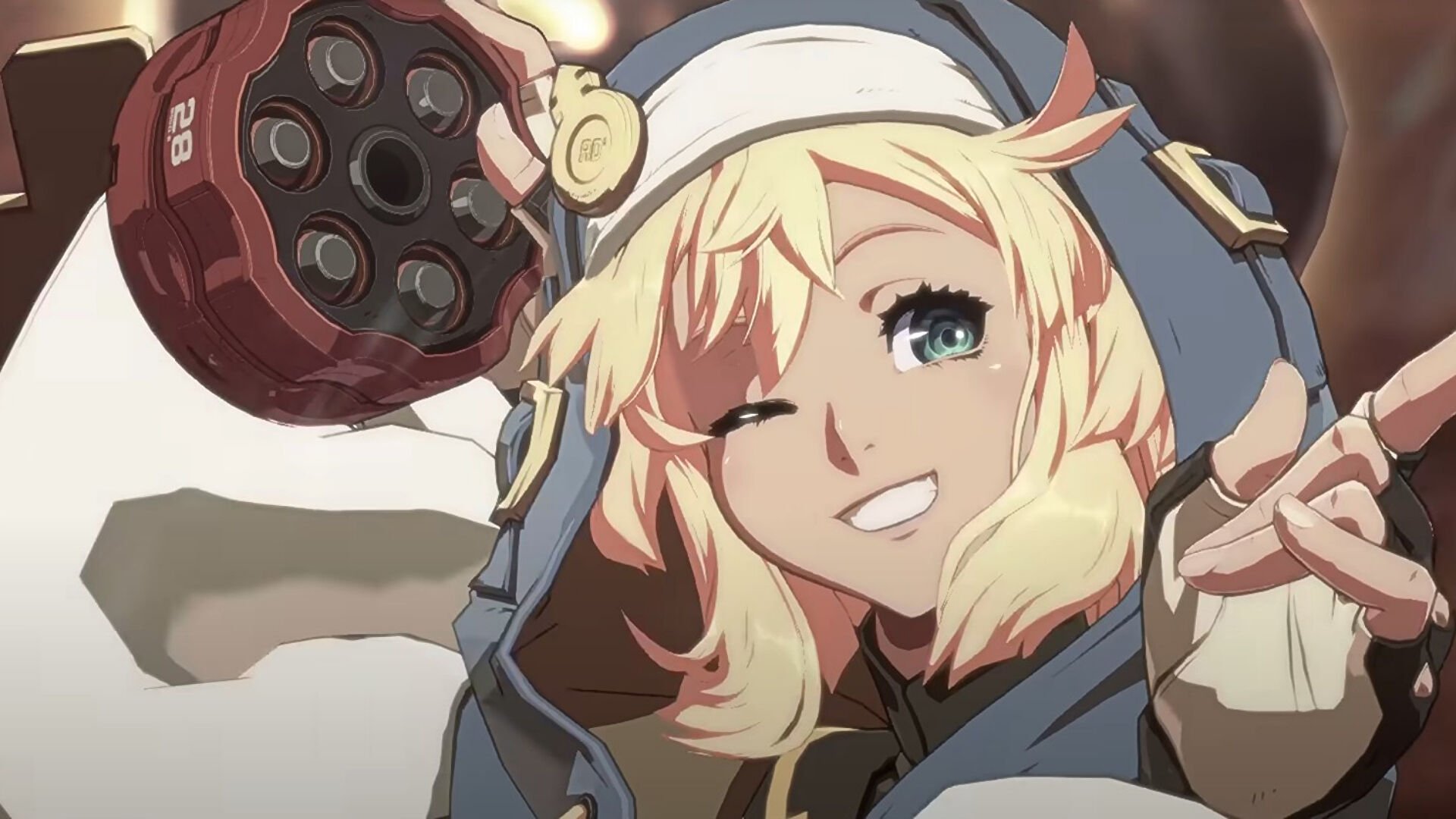 Guilty Gear Strive has had its season pass two available for over a year now, but the devs have only just released a new character: Bridget. At first, her release was met with praise because she’s one of the fan favorites in the game. But it didn’t take long until controversy about her gender identity popped up thanks to her arcade mode endings.

In a blog post on the Guilty Gear website, Daisuke Ishiwatari, the creator of the Guilty Gear series, put a stop to the controversy after confirming the correct pronoun for Bridget is “she.”

“After her exchanges with Goldlewis and Ky, Bridget faces parts of herself she has tried to ignore, and makes a big decision for herself,” he said. “I hope that all of you will watch over her path after her courageous choice to stay true to her own feelings.”

Akira Katano, the director of Guilty Gear Strive, also weighed in on topic. “By the way, although the difficulty and story dialogue of Arcade Mode change depending on your match results, this doesn’t change the main plot, nor are there alternate endings such as ‘good’ or ‘bad’ endings. The same goes for other characters’ Arcade stories as well. In general, these variations show other aspects of the characters,” he said.

Bridget’s original reveal in her arcade mode conversation with Ky and Goldlewis had her finally facing her true self. After a confrontation, she realized she was much more comfortable living as a woman than a man. This reveal was received warmly by the LGBTQ+ community.