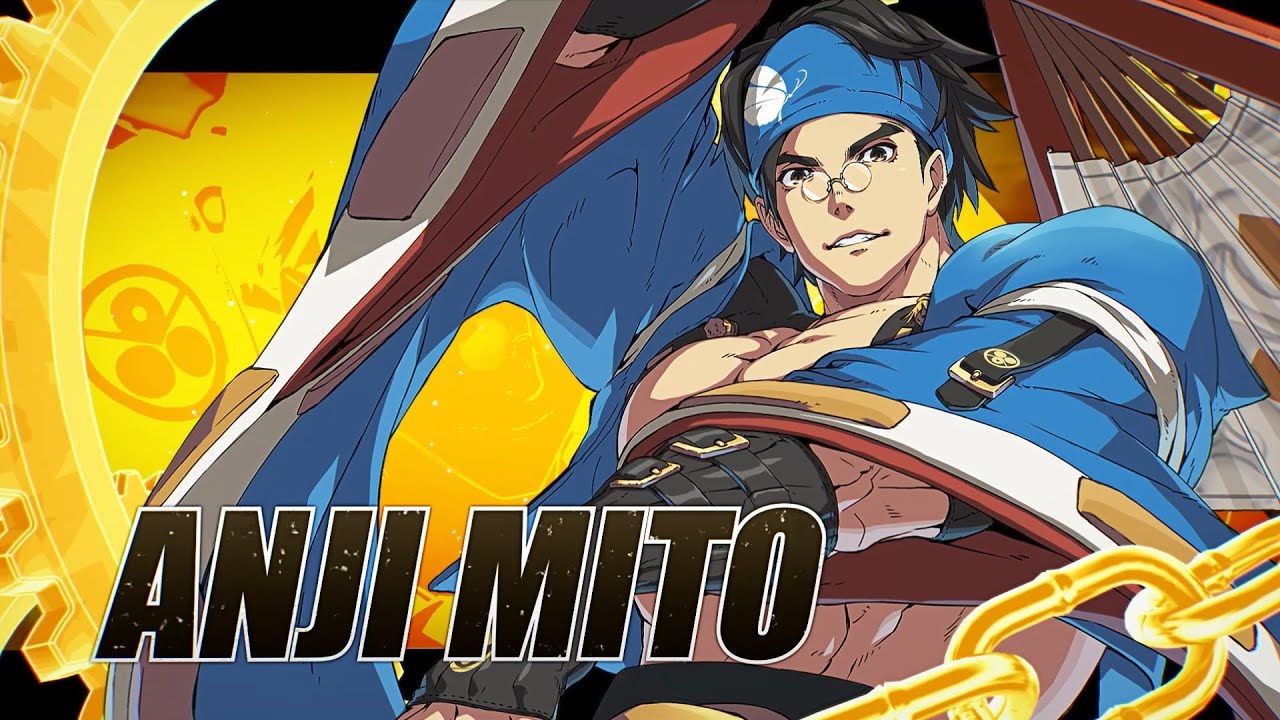 The fan-wielding fan-favorite Anji Mito will show off some moves in his new repertoire on Dec. 31 at 6pm CT.

Anji was first teased in the Strive trailer featuring new character Giovanna, where he made a brief appearance at the end shrouded in shadow. But now, fans will be able to get a clearer first look at him in motion.

The developer’s thumbnail art represents a quick glance at Anji’s new fit. He’s spruced up his look considerably from his last appearance in XX, but there’s still a lot of influences. He retains his uselessly small pince-nez glasses, as well as the iconic sleeves that allow Anji to flaunt his bare top.

Strive, the latest mainline installment in Guilty Gear, was initially scheduled for late 2020 before the onset of the COVID-19 pandemic. The game is now confirmed for release on April 9, 2021, while players opting for the Deluxe or Ultimate edition on PlayStation 4 and 5 will gain access three days earlier.