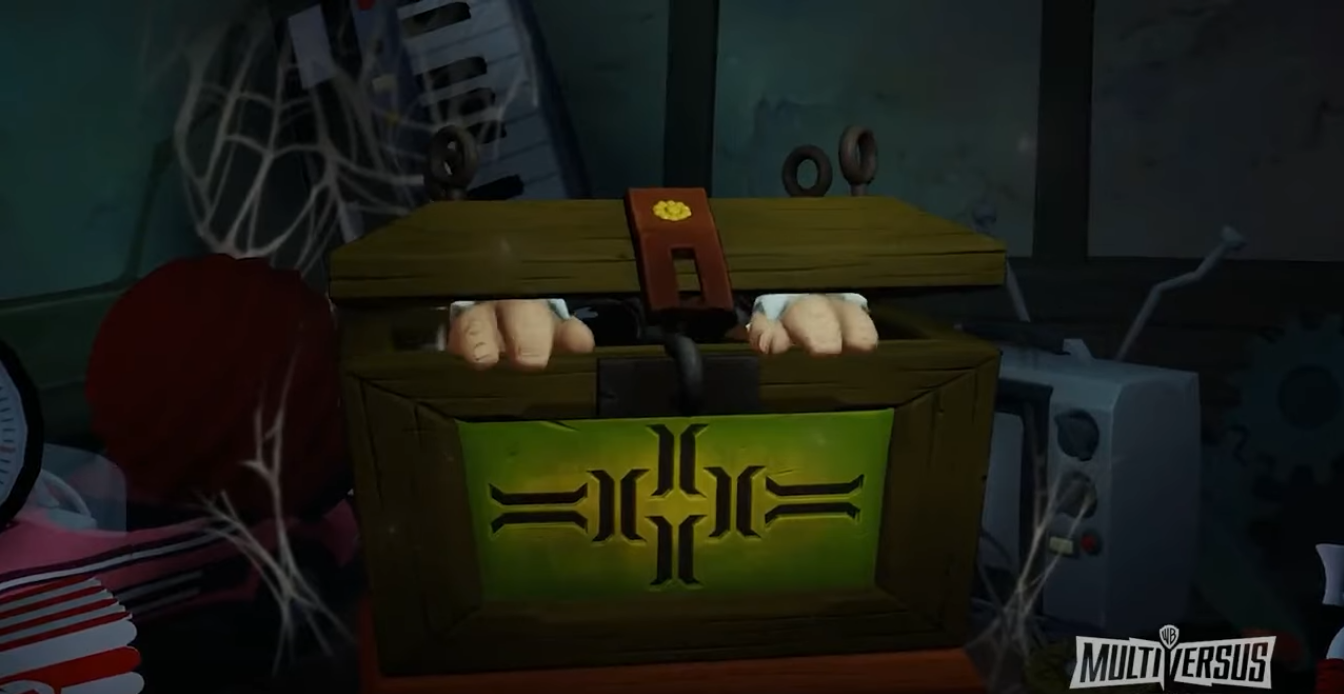 MultiVersus is the hottest new fighting game out there, thanks to its free-to-play model and inclusion of iconic characters from across generations of TV and movies. A big part of the hype around the game has been what new characters are added, with Gizmo slated to come next. However, his release date has been pushed back a couple of days to Sept. 8.

Player First Games made this announcement with a tweet from the official MultiVersus account. It’s not all bad news, though, as players were given their first look at Gizmo in the same tweet. The little Mogwai is seen cowering in his tiny box. According to the tweet, he’s camera shy and that’s why his release is being pushed.

In reality, Gizmo’s delay likely comes from some kind of issue with his balancing or move set. Either way, the delay is only a few days, meaning it must not be a big issue that’s causing it. This delay likely won’t affect the current release schedule either, which will be every two weeks if Player First Games follows the same trend.

According to data miners, Gizmo will cost 2000 coins and 700 Gleamium when he releases. Even though the character releases next week, the developer has yet to update MultiVersus‘s roster with Gizmo’s profile. Fans in the replies to the tweet didn’t seem to mind much, with many sticking to the regular requests of different characters being added to the game.

With only six days until Gizmo is released into MultiVersus, players should start saving up their coins now.