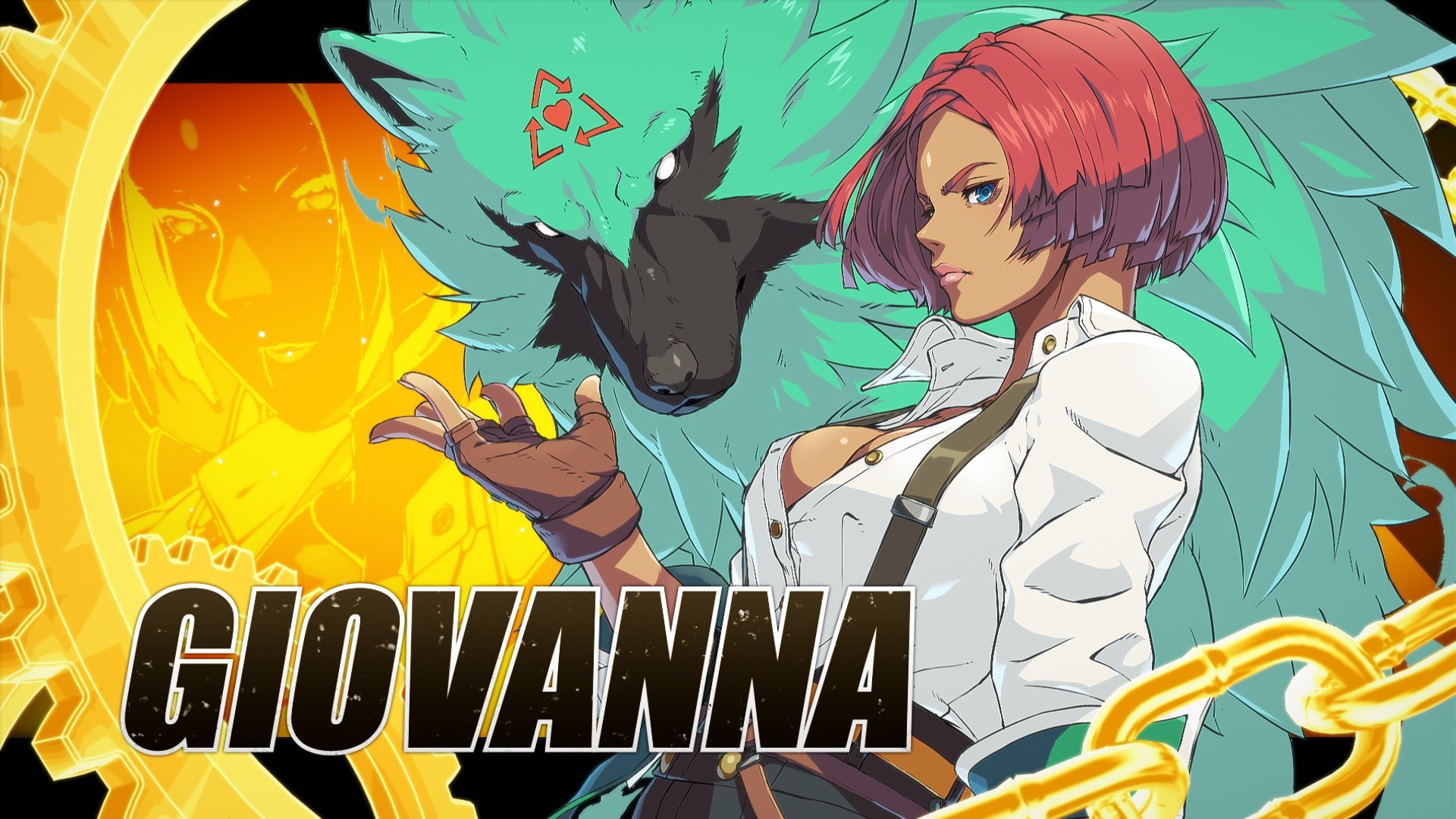 During the latest Guilty Gear broadcast, ArcSystemWorks revealed that another new character would be joining the roster for Guilty Gear Strive when it releases in early 2021.

Giovanna is the name of the name of the new fighter, and it looks like she utilizes a very intense rushdown style of gameplay to corner her opponents, which fits the spectral-like wolf that was shown to be part of her character.

She will be the second new character coming to Strive, joining the previously revealed Nagoriyuki. The developers said she should be a very simple character to learn.

With Giovanna’s announcement, it was also shown that 15 characters will make up the initial roster for the game. More will almost assuredly be released later on as DLC post-launch, but only two fighters have yet to be revealed for the base game.

Though that final reveal is actually the only one we don’t at least have a good idea for, since the end of Giovanna’s trailer also teased the return of Mito Anji. 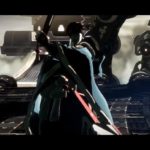 The straightforward and optimistic fan-wielder was only shown in a shadowy shot, but the next trailer was confirmed to air on Jan. 1, 2021, so we will likely get a full reveal then.