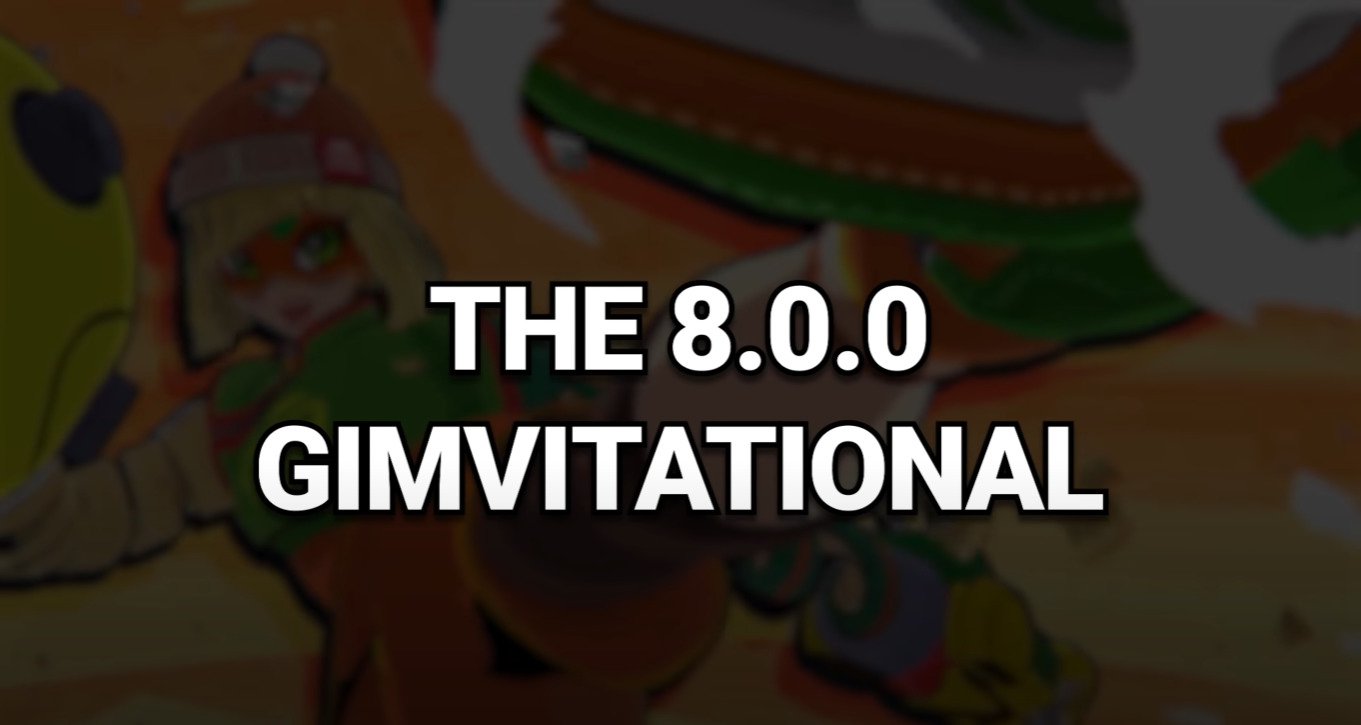 Super Smash Bros. content creator and VGBootCamp co-founder GimR has finally given an updated date for the 8.0 Gimvitational following more than a month of delays.

Eight of the best Smash Ultimate players will be competing in a character locked event with $1,000 on the line on Aug. 23 at 4pm CT.

Originally, this iteration of the online invitational tournament was going to be called the Min Min Gimvitational after the newest Smash Ultimate DLC fighter, but several factors led to some serious changes for the event.

The main issue that caused the event to get pushed from its July 5 timeslot was four players and commentators being outed for various instances of sexual misconduct and predatory behavior. This included Gonzalo “ZeRo” Barrios, Nairoby “Nairo” Quezada, Richard “Keitaro” King, and D’Ron “D1” Maingrette.

Now, GimR has replaced the controversial figures with other top players and commentators and confirmed which characters each player locked in before the event begins.

GimR is also teasing the reveal of a new Ultimate tech that he will reveal on his personal Twitch channel following the tournament, which will be hosted on the VGBootCamp channel.