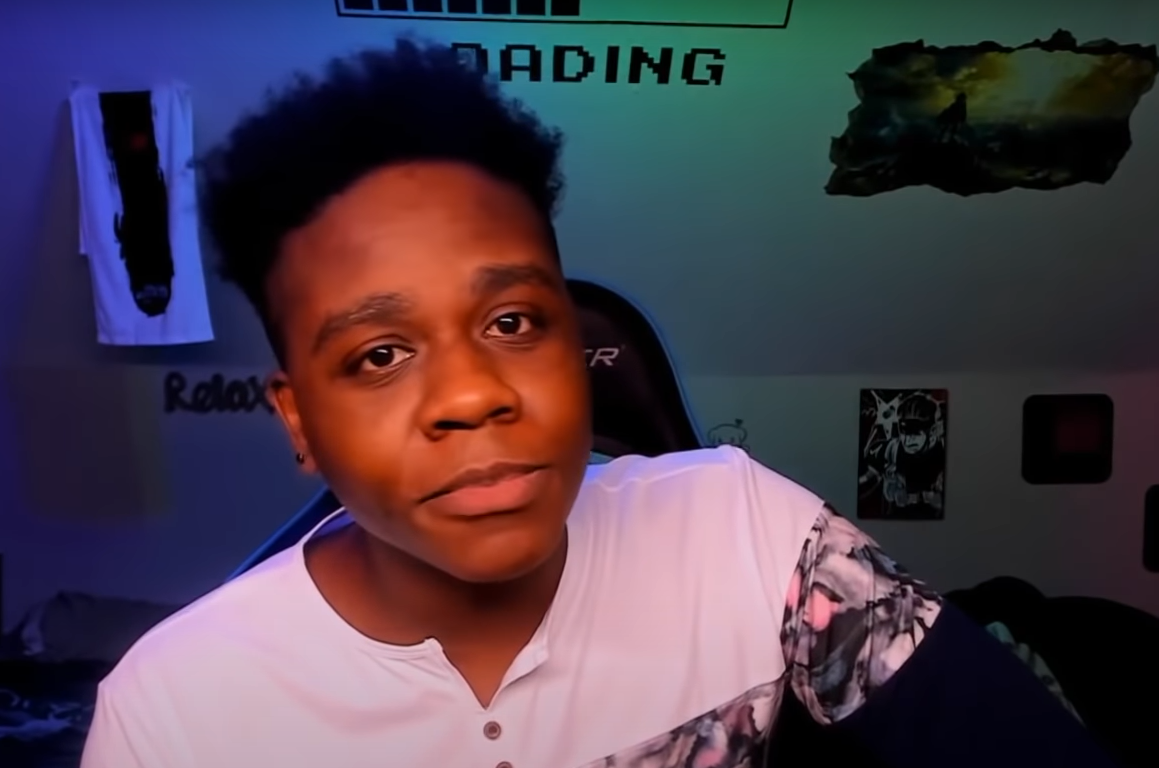 Super Smash Bros. commentator Richard “Keitaro” King admitted today to having sexual relations with a minor while she was under the influence of alcohol.

This allegedly took place at a house party in California prior to 2GG Hyrule Saga in June 2018, where King and his Doubles partner for the tournament, Shiva, were going to attempt to get some early practice.

Shiva, who was 16 at the time, allegedly arrived at the house where King was staying for the duration of the event, which belonged to streamer Sky Williams, at around 10pm CT when the other occupants had already started drinking. King said some people were playing a drinking game that involved taking shots of alcohol for every loss in Smash 4. Shiva said “she was down to try it out” despite being underaged, according to King.

The pair played four games, all of which King won, and according to King, Shiva began acting “kinda flirty” toward him through physical positioning, was given and downed all four penalty shots, and headed out to the pool, where things escalated.

“She didn’t have a bathing suit so I suggested she use my shirt,” King said. “So we are in the pool with others there and everything is chill for a while, but after some time she starts trying to hold me. Again, I know I should have immediately got out of the situation (in hindsight, another bad judgment call), but I was kinda just like ‘okay….but we aren’t doing anything sexual so it’s fine.’”

The sexual behavior allegedly happened shortly after that, but King didn’t go into detail about anything beyond that interaction. The pair still competed in the Doubles competition at Hyrule Saga.

King ended his post with an apology to his community and his close friends, saying he’ll be “gone for a long time, if not forever.”

Beyond the Summit producer Ken “Hot_Bid” Chen contends that King openly admitted to statutory rape, or nonforcible sexual activity in which one of the individuals is below the age of consent.

Because of the age difference at the time—Shiva was 16 and King was 29—King could face up to one year in county jail or up to four years in state prison, according to California’s statutory rape laws.

Further evidence was provided by Shiva in the form of a Discord exchange between Sky and Corey “False” Shin from 2019. In these images, False asked Sky questions about the party and says he’s talking to the community Code of Conduct Panel about an “alleged rape.”

After his confession, GCC Smash Summit removed King from its commentary lineup. His sponsorship with the Susquehanna Soniqs has also been terminated.