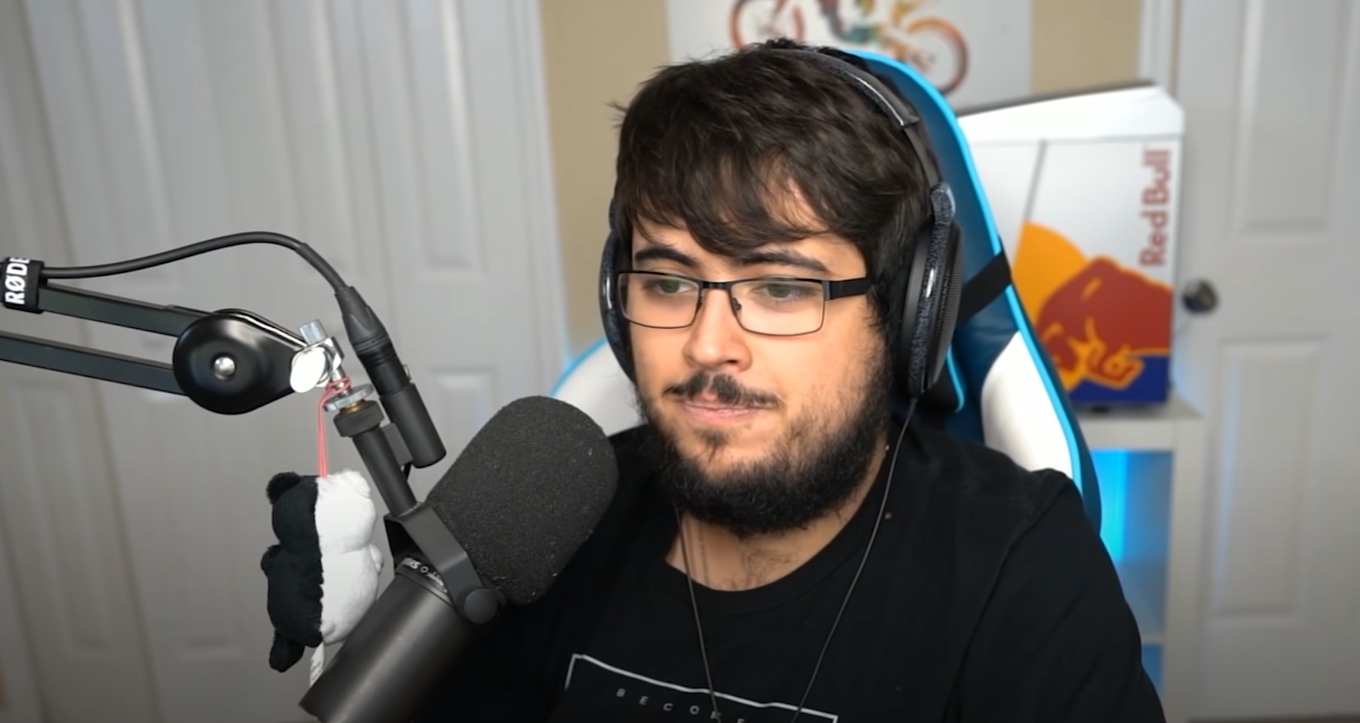 Of those who originally spoke out against him, Jacqueline “Jisu” Choe, an artist with an extensive background in the Smash community, called out the former pro for not coming clean with all of the facts in his third TwitLonger post.

Choe worked with several others, including the other initial victim Katie, to put together a massive, 64-page document detailing all of the information surrounding ZeRo.

“If you were following the entire narrative, you should know that I wasn’t trying to just take down his career,” Choe said. “What prompted me to share my experience wasn’t any personal vendetta but purely me casting light to how his alleged ignorance of anything D1, Keitaro, Anti, Nairo, etc have done clearly rubbed me the wrong way when I know I have my own experiences.”

Choe said she felt like she had no power in the situation and how the TV he was displaying these lewd images on was positioned directly next to her workspace. This was something that ZeRo claimed he was “unaware of” in his second statement.

“All you said was it didn’t happen/don’t remember and you don’t understand why I’m finally coming after you after all these years of you thinking I would just play along,” Choe said. “Just accept that this happened and don’t play dumb like you didn’t know your army of followers would attack me.”

Following a statement from Barrios’ girlfriend “Vanessa” confirming that she was not 15 years old when the two started dating, Choe apologized. Originally, Choe said that the claim couldn’t be excused because of “what accounts from others have shown,” but is now asking for people to leave Vanessa alone.

An official statement about Vanessa’s age and allegations of Barrios threatening people with lawsuits back in November of 2019 is currently being drafted by both Choe and Vanessa.

There is also a detailed account from a former roommate during their time at the Sky House, which explains why she brought up Vanessa’s age and gives context to the allegations.

As for Katie, the second person who spoke out against Barrios, Choe was given permission to share their messaging history following Katie reaching out for help about the subject after Choe went public with the allegations. This includes all of the Skype screenshots Katie included in her TwitLonger, along with one she didn’t include that explicitly shows her confirming that she was 14 to Barrios.

Choe also revealed that a second person approached her to confirm that Barrios regularly exhibited these behaviors, and while she was not underage, Barrios stopped talking to her once she made it clear she only wanted to “maintain a friendly relationship.” A third person also came to her with her story, showing that Barrios was reaching out to try and get her on his side, rather than come out with her part of the story.

That led to Barrios’ final statement, where he admitted to everything Katie and the other anonymous women said publicly.

“So even in his last, final, monumental statement—he’s lying,” Choe said. “He lies, feigning ignorance to her age and the depth of her story. I don’t think we should sweep away just how far this man would go to cover his tail. Even in direct dms to those he’s abused just 2 nights before coming forward, he is lying. We cannot ignore just how far he pushed to manipulate the truth and silence everyone who could expose him.”

Tempo Storm and Facebook Gaming both severed ties with Barrios yesterday, with Tempo actively offering to facilitate professional help for all of the victims involved with the situation.

Others in the Smash community have come forward against their abusers since Barrios’ final statements, and everyone supporting those victims will likely make it easier for more to speak up.

“I want to thank every single person who’s put themselves at stake by having good faith in us and being an ally,” Choe said. “I want to thank every single community member who has opened up with their story, and the members who have done everything they can to support them. This has been long overdue, but this does not mean the end of our community—it is a new start, and freedom for everybody.”