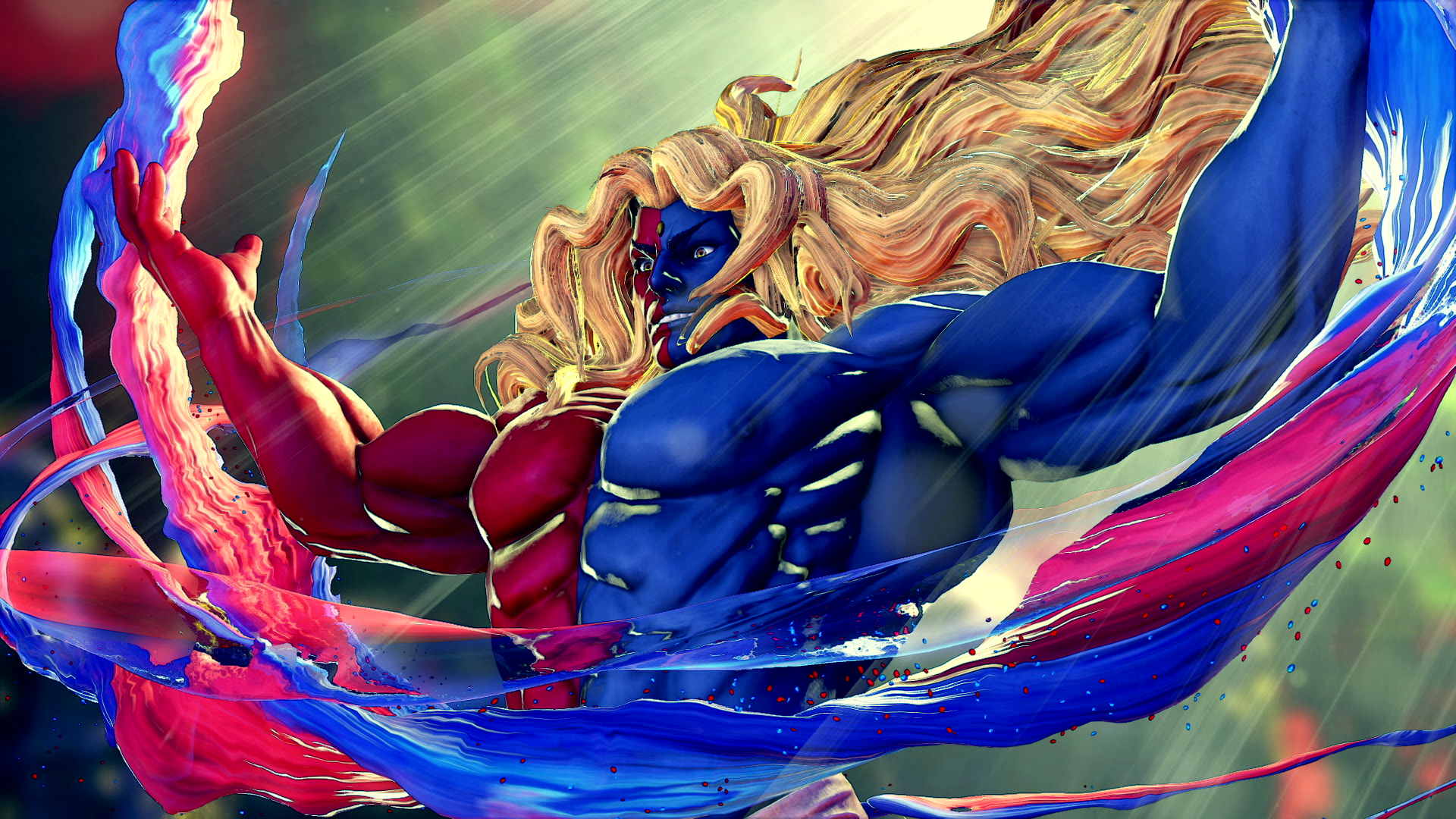 While everyone was watching Derek “iDom” Ruffintake’s incredible comeback and Seth’s reveal trailer at Capcom Cup 2019, there was one other surprise ready to drop on the Street Fighter community.

Gill, the 39th character announced for the Street Fighter V roster, is available right now for players to download. Capcom shadow dropped the leader of the Secret Society and the December update for the game in one go while all eyes were on the season finale.

The big boss of Street Fighter III brings a variety of flaming attacks and icy follow-ups that should keep players satisfied until the launch of Street Fighter V: Champion Edition on Feb. 14. You can view most of his abilities on display in his reveal and introduction trailer, which shows off some moves that will bring back bad memories to anyone who has faced him before.

You can purchase Gill for $5.99 or for 100,000 in-game Fight Money. But if you don’t mind waiting, he will be included along with every other DLC character in SFV: Champion Edition on day one for no additional cost. The same applies to the new stage, Sun Chase Moon, which is available now for $3.99 or 70,000 Fight Money.

Along with Gill, the December update brings all new V-Skills to every character in the game, which provide players with even more tools to use during battle. A balance patch has also been added and both updates are free to download now.

You will be able to purchase SFV: Champion Edition starting Feb. 14 for $29.99, but players who already own a copy of SFV or SFV Arcade Edition will be able to upgrade for $24.99. There is no news on whether Seth will also drop before the new version of the game releases, but based on how Capcom handled Gill, it is very likely.