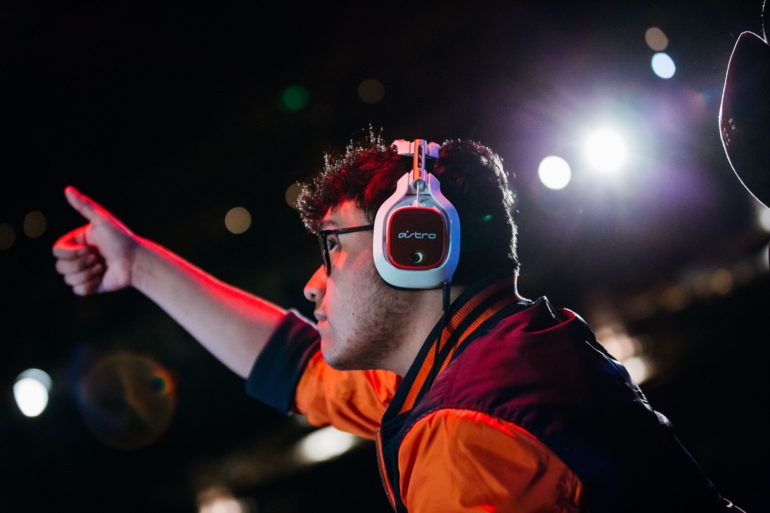 Photo by Li Hoang via Genesis

Super Major Super Smash Bros. tournaments always bring out the best competition for the Melee and Ultimate competitive scenes. Genesis 7 is not only the start of the Melee season, but also the 2020 debut for Leonardo “MKLeo” Lopez on the Ultimate side.

With doubles and singles brackets for both games and enough side events to fill out another tournament, it might be a bit hard to keep track of all of the final placements.

So as the brackets continue to develop on both sides, here is an updating list of standings for each of the four major events. Though the prize pool total for each portion of the tournament is still unknown, those numbers will be added once the entirety of Genesis 7 has concluded following the Ultimate grand finals later tonight.