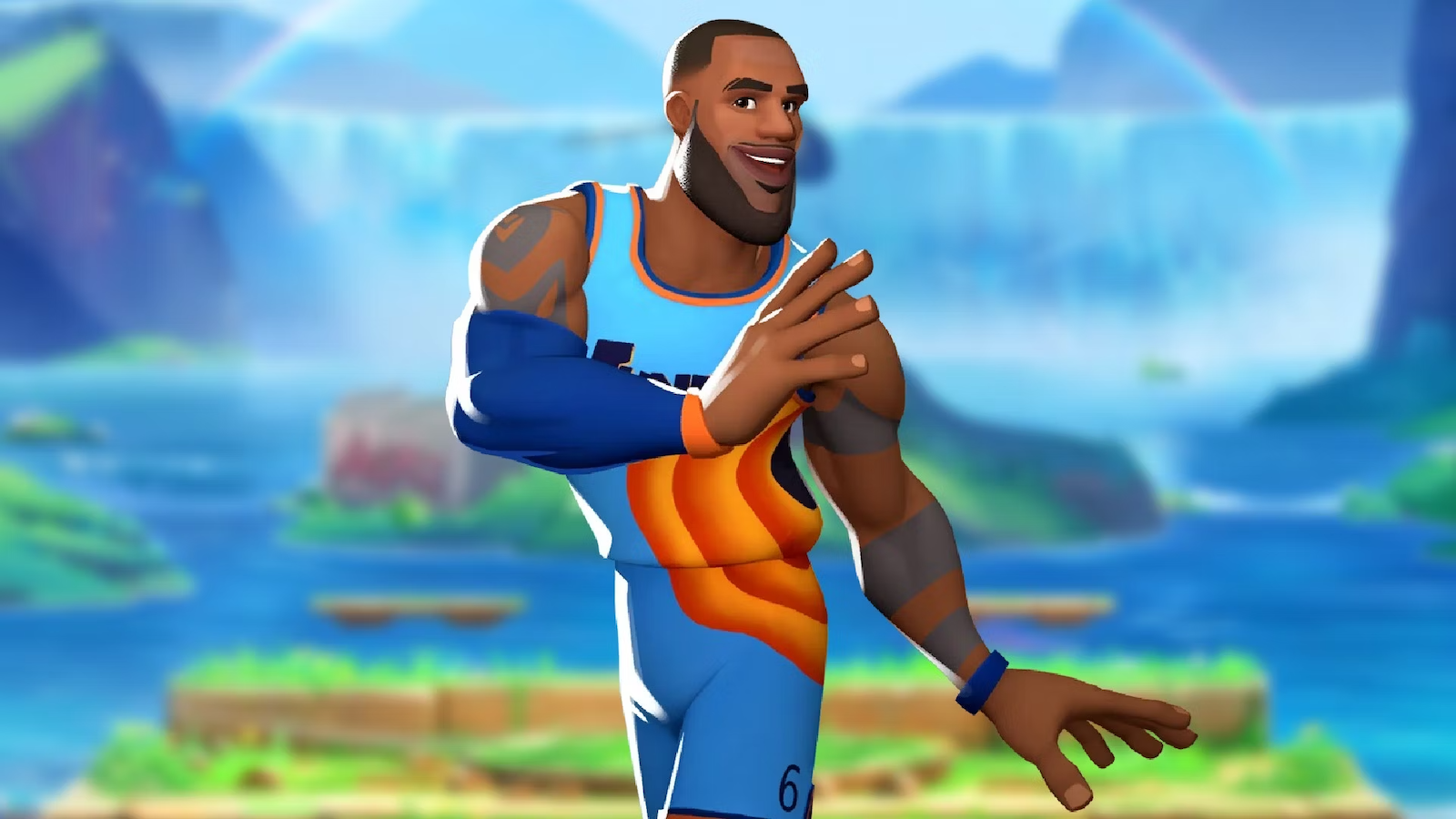 Four-time NBA champion and MultiVersus character LeBron James has been temporarily disabled due to a “critical” bug impacting players, Player First Games announced today. There is no projected timeline on when LeBron will be re-implemented into the game.

MultiVersus is a crossover platform fighter spearheaded by Warner Bros. and Player First Games, extracting popular characters from multiple IPs and placing them all within the same game. Representing his Tune Squad jersey from Space Jam: A New Legacy, LeBron was added to MultiVersus upon the title’s official release.

Though LeBron’s introduction to MultiVersus was far from expected, players came to love his ball-centric move list and high-velocity gameplay. On Oct. 31, several MultiVersus players reported that the character was missing from the game’s rapidly expanding character roster. The official MultiVersus Twitter account was quick to fill players in on LeBron’s sudden disappearance.

LeBron was removed only temporarily due to a “critical bug.” According to several players, this bug supposedly saw James’ down special move hit players no matter where they were on the map. The move, also a dunk, typically removes the basketball from James’ hands, essentially de-buffing the character. With the onset of this bug, LeBron also kept the ball during and after the move.

Given that this bug made LeBron much more difficult to play against, MultiVersus developers opted to remove the Tune Squad representative from the game for the time being. There is no timeline yet on when LeBron may return, but game director Tony Huynh promises that the NBA champion will be re-enabled after the bug is fixed.

Though LeBron mains will have to find another character to play for the duration of the bug fix, players can still try out MultiVersus’ most recent addition, Black Adam, for the time being.