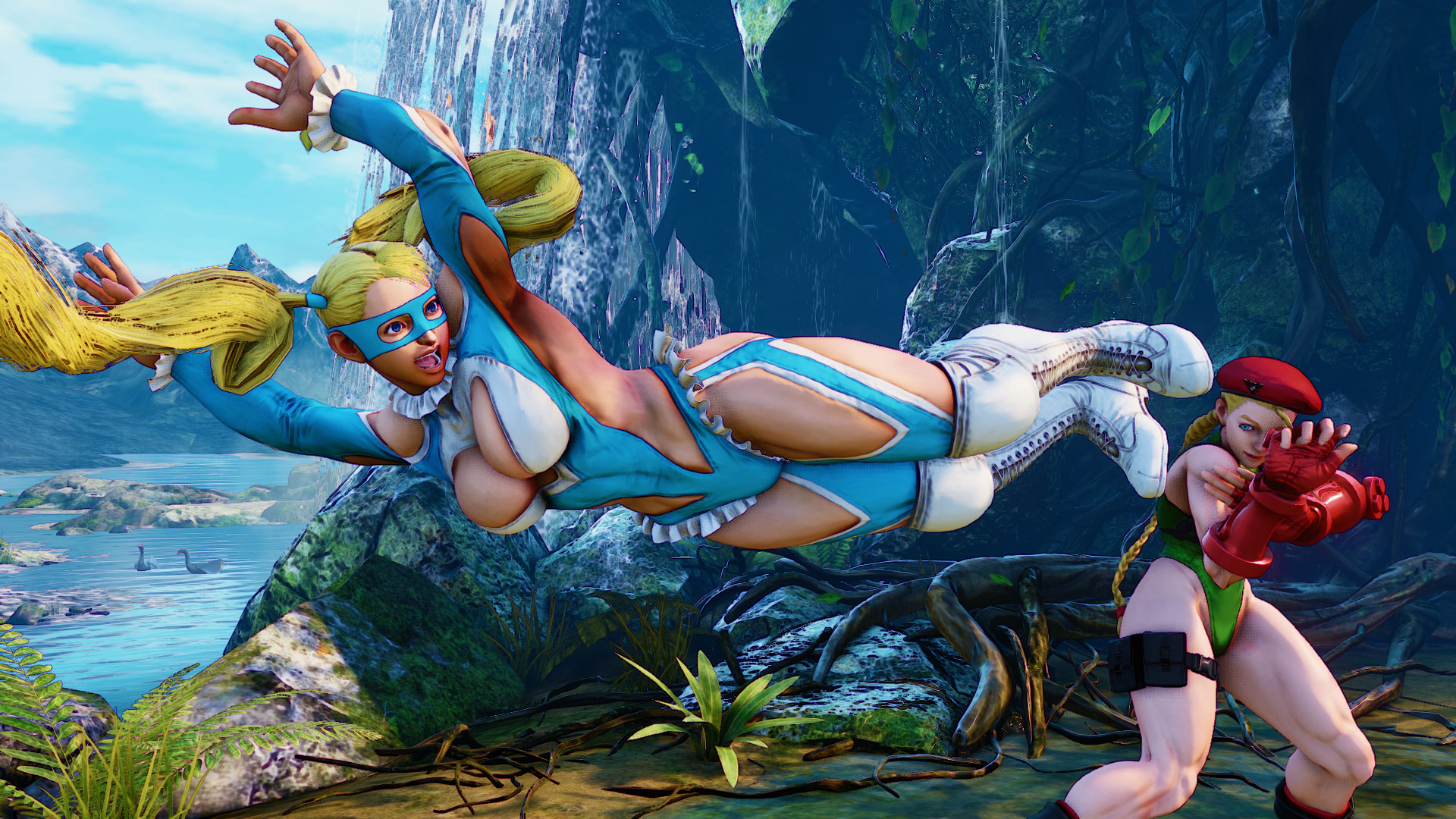 Ai “Fuudo” Keita claimed the top spot in Group C of the ELEAGUE Street Fighter V Invitational on Friday night, while Joshua “Wolfkrone” Philpot finished in second place. Both men advanced to the event’s finals, which will be held on May 26.

Third place finisher Ho Kun Xian produced plenty of thrills and excitement on Friday night—but he would of course trade them all for one more win. He played six sets on Friday, the maximum possible under the event’s format. Five of those six sets went the full five games, and three of those sets came down to the final round of the final game.

Wolfkrone and Fuudo took the top two spots in last month’s preliminary round so both players advanced directly to the semifinal stage. Xian, thanks to his third-place finish in that stage, had to play in the quarterfinal round early Friday evening.

Xian lost his opening match to Taniguchi “Tokido” Hajime in a 3-2 set that went down to the final round. He bounced back with a 3-1 victory over Egami “MOV” Joe, then recovered from an 0-2 deficit to pull off a thrilling 3-2 win over Ryan “FChamp” Ramirez and earn a spot in the TBS-aired semifinals.

“I just ran out of gas in a few clutch situations,” said FChamp in an interview after the match. “Very unfortunate. Some of the 50/50s didn’t go my way. I really wanted to block that bomb setup [near the end of the set] but it was just 15 seconds of…barrage.”

Xian faced Wolfkrone in the opening match of the semifinal. Wolfkrone raced out to a 2-0 lead in dominant fashion and had a set point in game three, but Xian stormed back to to win the set 3-2.

Xian’s next match came against Fuudo, who defeated Tokido 3-1 in his opening match of the semis. With a spot in the finals on the line, Xian took a 2-0 lead but ultimately lost the set by a 3-2 scoreline. Xian had three set points, including two in the final game, but he could not close the set out.

Despite the loss, Xian still had one more chance to earn a spot in the finals. He faced Wolfkrone again in the losers’ final of the group. The set appeared to play out as a carbon copy of their first encounter of the night; Wolfkrone earned the early 2-0 lead, Xian fought off a set point in game three, and the set came down to a decisive final game. This time, however, Wolfkrone stopped the bleeding and pulled out the win to punch his ticket to the finals.

The win was extra sweet for Wolfkrone. Not only did he earn a shot at the invitational event’s title and its $150,000 grand prize, but he earned it by defeating the only man who has been able to beat him at ELEAGUE. Wolfkrone has a record of 1-2 against Xian and a 7-0 record against everyone else.

“I’m still kind of phased by what happened earlier [in the quarterfinals],” said Wolfkrone in a post-match interview. “I feel he gimmicked me out with the little mixup after the Kunai. That’s the only reason why he got me. [In the semifinals] I played a lot more solid and it paid off.”

Tokido ended the day in fourth place after suffering a 3-0 defeat to Wolfkrone in the losers’ semifinal of the group.