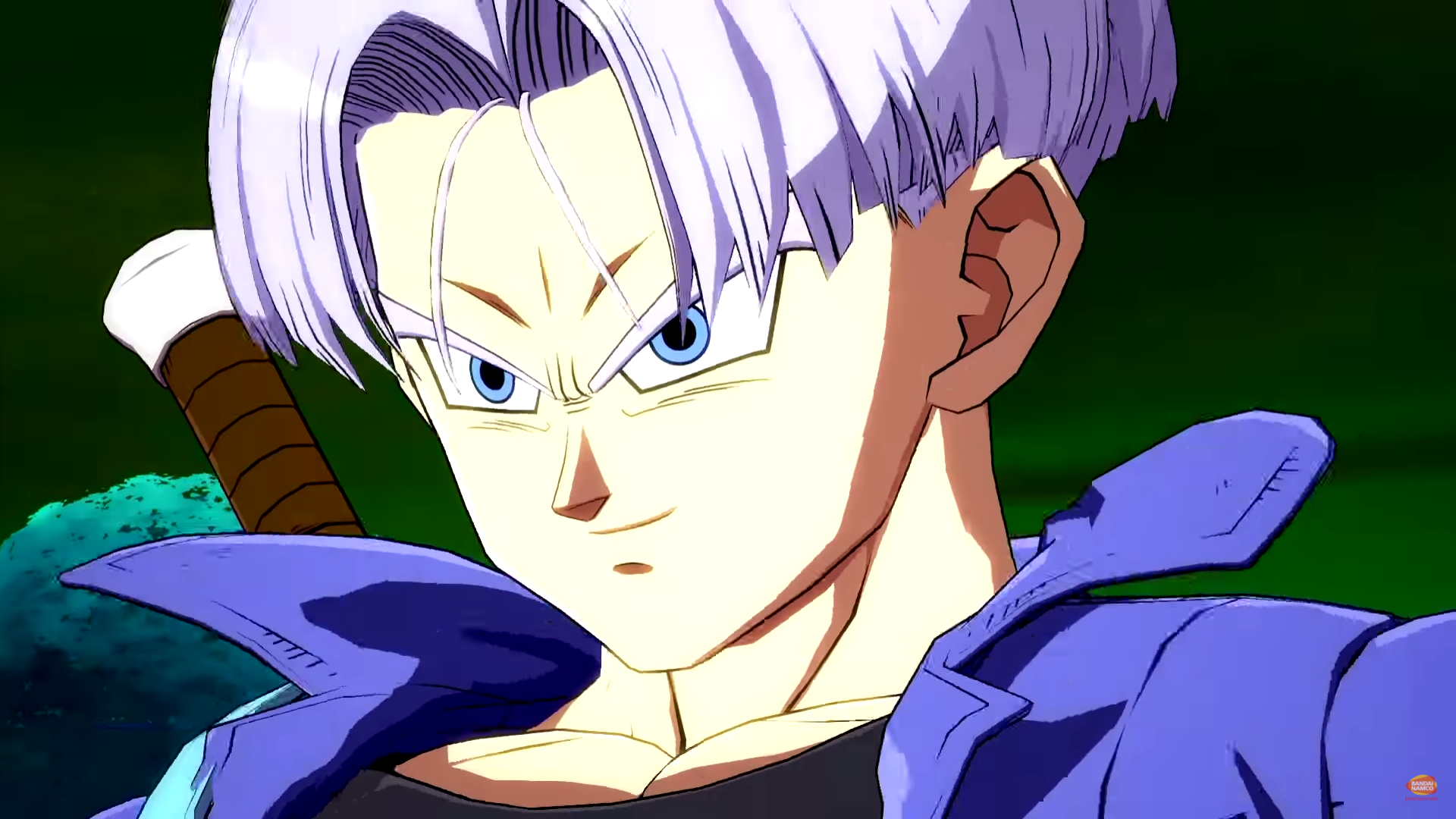 A fan-favorite character is coming to Dragon Ball FighterZ, and players will soon get the chance to try him out from the comfort of their homes.

Bandai Namco officially revealed Future Trunks during the Evo finals on July 17. He’s the seventh character joining the Dragon Ball FighterZ roster, with more characters expected to be revealed over the coming months.

Future Trunks is the son of Vegeta, who travelled back in time to save Goku’s life and destroy the androids threatening the future. He was successful in his mission and travelled back to his own timeline to bring peace to the world.

Trunks will be joining Goku, Gohan, Vegeta, Frieza, Majin Boo, and Perfect Cell in Dragon Ball Fighterz. The characters were already announced for the game during its reveal at the Microsoft press conference at E3.

After the initial trailer for Future Trunks, Bandai Namco confirmed that a closed beta is coming for Xbox One and PlayStation 4, with registration opening on July 26. Players will need to sign up on Bandai’s official website during this time for a chance to take part. The beta will launch sometime this year, with no concrete date set so far.

The beta will feature nine playable characters for players to sink their joysticks into. This means that fighting game fans will get to try out two brand new characters, which have not been announced as of yet, when the beta launches sometime this year.