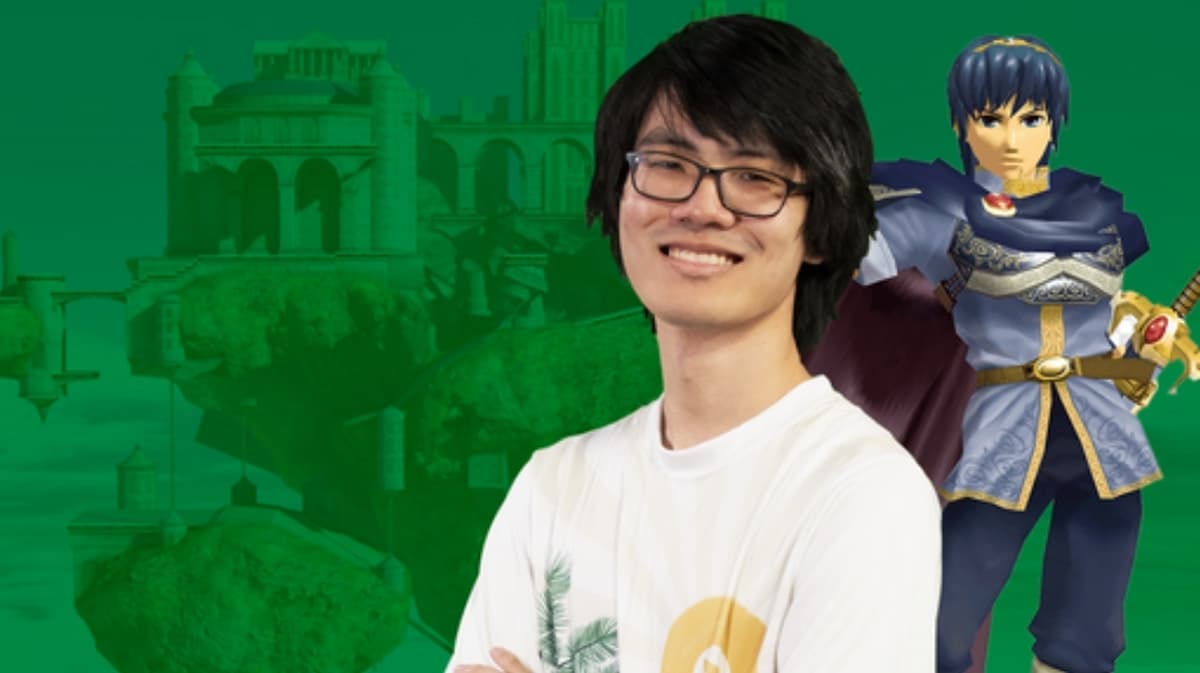 FlyQuest is stepping into Super Smash Bros. by signing John “KoDoRiN” Ko, who’s preparing to compete in Smash Summit 12 from Dec. 10 to 12.

KoDoRiN is a name that the larger Super Smash Bros. community might have only started hearing about over the last two years as Melee competitions shifted online for a time during the pandemic. But the Marth main has been around for years as a constant presence in the scene since 2017.

On top of attending tons of tournaments, offering coaching sessions on Metafy, and uploading educational Smash content on YouTube, KoDoRiN has been a ranked player since 2019, breaking in at 70th on the MPGR 2019. And since first being ranked, he’s only improved.

Known as a top Marth with a calculated playstyle that ensures any and every player he faces has to respect his space or risk being taken out, KoDoRiN placed third at both Low Tide City and Mainstage 2021, earning a spot at his second Smash Summit as he continues to rise through the ranks.

Now, he’ll be competing under the FlyQuest banner as the organization’s first Smash player, with the goal of outperforming his ninth-place exit from Smash Summit 11 back in July.

FlyQuest is a big name in esports, best known for its League of Legends roster, and is signing KoDoRiN because management feels he matches the org’s beliefs and can bring a lot to the table.

“KoDoRiN exudes FlyQuest’s ethos of thoughtfulness and generosity as he loves to share his knowledge through coaching sessions and educational content,” FlyQuest said. “We’re excited to partner with KoDoRiN as he aspires to be one of the best Smash Melee players in the world.”

More news about this signing, including the projects that FlyQuest is launching involving KoDoRiN, will be announced soon.