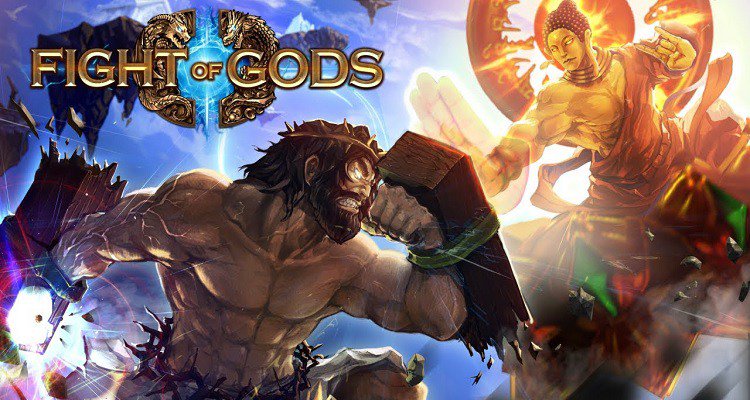 Steam has blocked Malaysian players from accessing Fight of Gods, a fighting game that features a roster of religious and mythic characters. The move was made hours after the Malaysian government issued a DNS block to prevent its citizens from accessing the Steam Store on Friday.

The Malaysian Communications and Multimedia Commission (MCMC), the government’s multimedia regulation office, requested that Steam prevent Malaysian users from downloading the game within 24 hours. Once the deadline passed, the MCMC ordered the issuing of the DNS block. Malaysian players who tried to access the Steam Store were greeted with a message that the site was not available “as it violate(s) the National law(s).”

“Malaysians respect all cultural and religious sensitivities, and the sale and distribution of the religiously insensitive and blasphemous games must be stopped immediately,” said MCMC minister Dr. Salleh Said Keruak on Thursday, according to Malaysian newspaper The Star. He went on to say that, “[i]t is in the public interest to ensure that immediate steps are taken so that such contents do not continue to harm others.”

The block, which has not yet been removed at this time, appears to only impact Malaysian access to the Steam Store. Malaysian players can still access and play games that they have already purchased and/or downloaded.

Fight of Gods was released as an early access game on Monday. Its roster includes Buddha, who fights while floating in the Lotus position, Moses, who uses stone tablets with the Ten Commandments written on them as weapons, and Jesus, who jumps down from a cross before each fight and uses portions of the cross nailed to his hands as gauntlets.

The game’s marketing campaign hasn’t shied away from potential controversy. Its early access launch trailer announced Jesus’ addition to the roster with the phrase, “He’s back and He’s cross.” Its Twitter page has tweeted out memes including, “Jesus saves after every round” and “Turn the other cheek + get two black eyes.”

Digital Crafters, the Taiwanese company that developed the game, included a disclaimer in the game stating that the development team had “no intention of offending any persons and the utmost respect was given during the development.”

Neither PQube Games, the game’s UK-based publisher, nor Digital Crafters immediately provided a comment for this story. We will updated this story if and when a response is made.

This is not the first time Steam has restricted a nation’s access to games to comply with local law. Last year, Steam prevented German players from accessing more than 25 games cited by Germany’s Federal Review Board for Media Harmful to Minors.

Update 2:41pm CT: We are now receiving reports that the DNS block has been lifted and that Malaysian players can once again access the Stream Store.