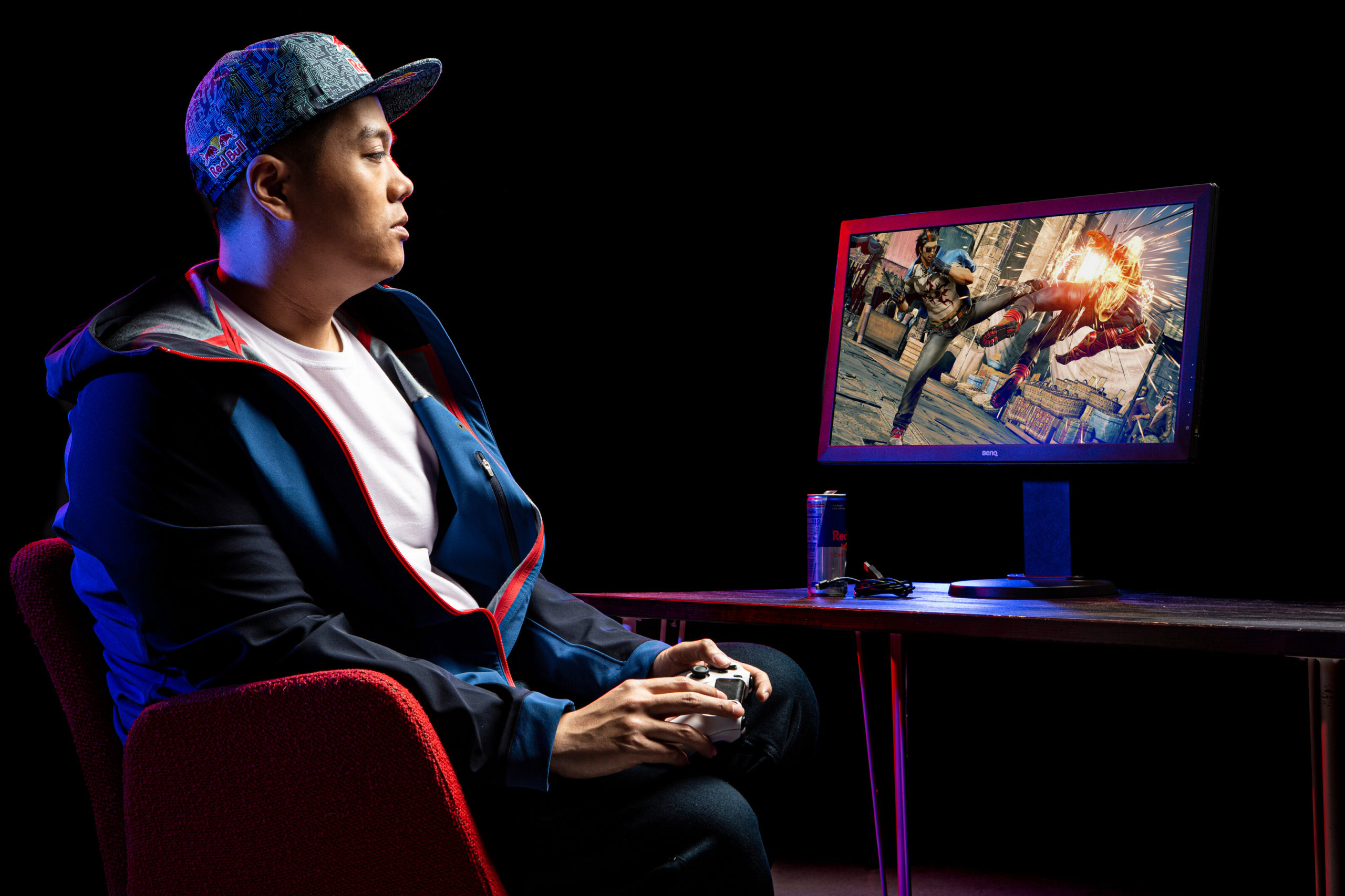 Hoa “Anakin” Luu, one of the most accomplished Tekken players of all time, is going to teach players how to improve their fighting style in a new video series.

Produced by Red Bull, “Class in Session: Anakin’s Tekken Academy” will air its first episode on July 23 starting at 2pm CT. The goal is to show the next generation of fighting game enthusiasts how to best prepare for the King of Iron Fist tournament.

The six-part video series will air weekly and focus on several in-depth lessons, ranging from basic gameplay fundamentals and how to handle situations to the more advanced combos that will help you style on opponents online. Each episode will also come with curated homework and challenges based on each segment that will help players actually practice and implement the lessons into their gameplay over the course of the series.

Anakin will even share more about his own approach to the game, his methodology, and his experiences through more than a decade of competitive experience.

“The goal of this series is to introduce as many people to Tekken as possible and show how easy it can be to become a fan of fighting games,” Anakin said. “I’m very excited about this series and its potential to help grow the next generation of the fighting game community. I’ve always loved helping anyone who shows interest in learning my favorite game.”

As of February 2020, Tekken 7 has sold more than five million copies worldwide and it’s still one of the most-played games in the FGC. An educational series like this is a great way to help those newer players who can’t attend local events during the ongoing health crisis learn the basics of the game.

Anyone who wants to watch Anakin’s academy videos can tune in to the Red Bull YouTube channel on July 23 at 2pm CT for the first episode. Anakin will also be hosting “office hours” on his personal Twitch channel on July 24 with special guest lecturers from the FGC.