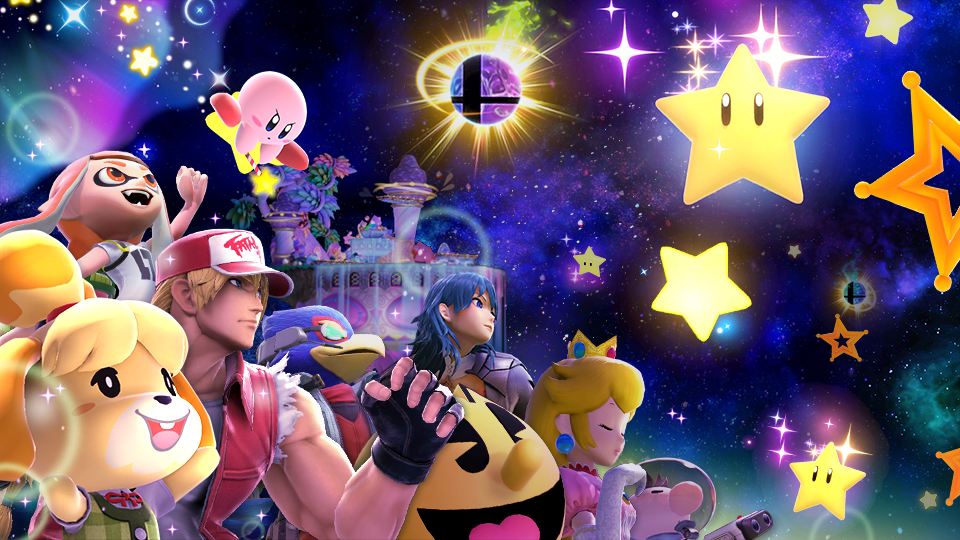 In previous Super Smash Bros. games, you could unlock characters at high speeds by creating one-stock matches and repeatedly killing yourself. But with Ultimate, Nintendo wants you to make an effort and truly earn every character.

In Ultimate, fighters are unlocked after a set amount of button presses have been recorded by a player-controlled character. You can’t just move around the platform, jump, throw out a few punches, and hope for the best, though.

To bypass this and earn characters as fast as possible, team up with a friend or two and play three-minute matches. After fighting your hearts out, a new character will be available to unlock.

But this is where things get tricky. If you go back into a match, you won’t be able to immediately unlock a new character. This is because Nintendo has implemented a timer to prevent you from unlocking multiple characters over a short period of time.

To get around this, you can close Ultimate manually by going to the Switch home menu and reopening the game. This will reset the timer and the next time you complete a three-minute match, another fighter will be available to unlock.

Repeat this process and you should have the full roster of characters unlocked in a few hours.

The alternative to this method takes up to 30 hours of game time. The Adventure Mode, also known as World of Light, is a long and arduous process. It’s fun, though, and has a flowing narrative, which is something you’ll miss out on in custom matches.