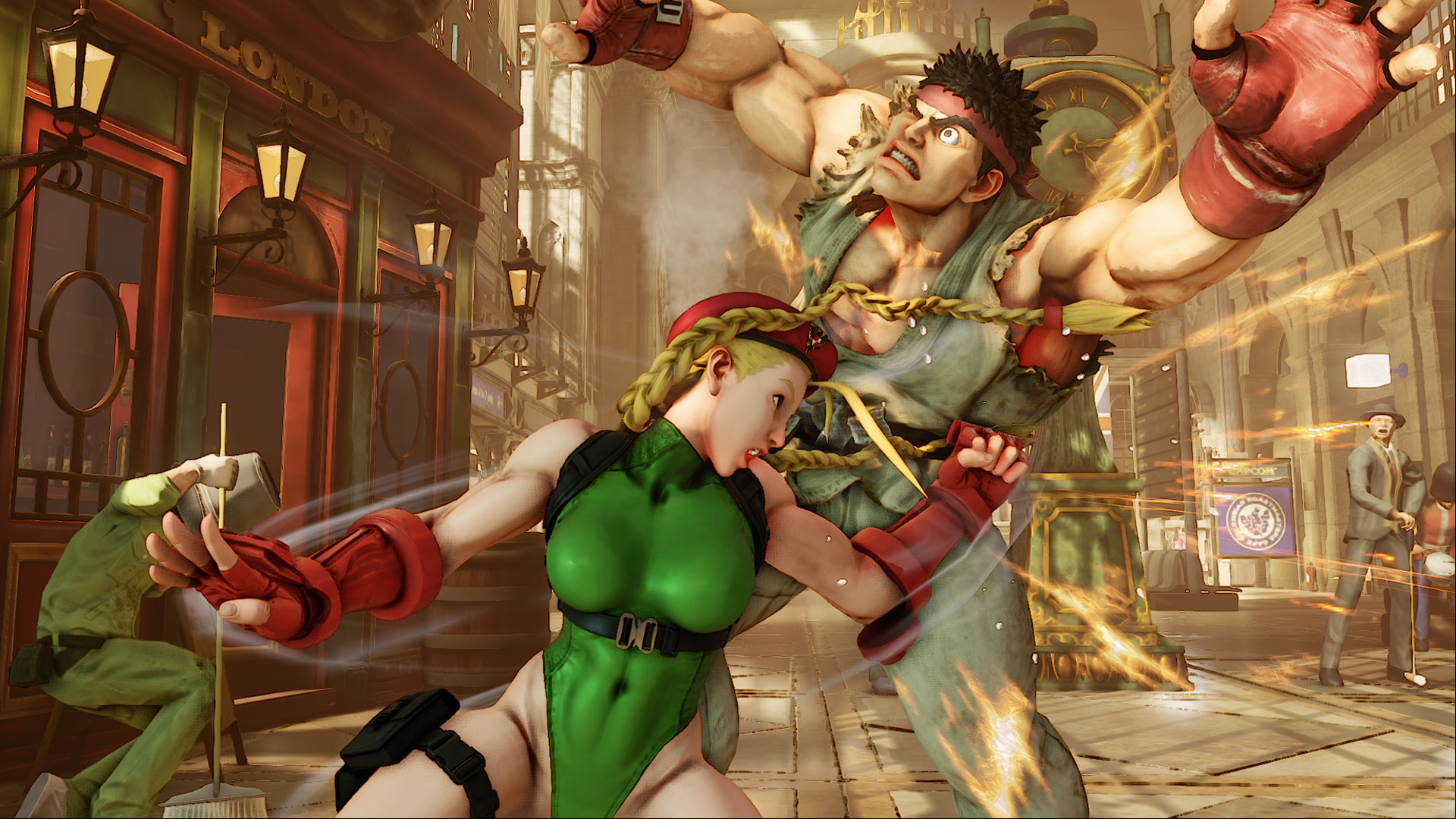 The finals were aired on multiple TV channels, such as ESPN2 and Disney XD, with 1.65 million unique viewers tuning in to watch the finals on Twitch—which brought the total to 4.75 million.

Taniguchi “Tokido” Hajime won the tournament, beating Victor “Punk” Woodley in a thrilling match in front of a packed crowd in Las Vegas on July 17. Tokido won 3-1, 3-0 to take the title over Punk, who was the tournament favorite.

Last year’s Evo finals had a total unique viewer count of 1.95 million, according to Capcom’s report. This means that unique viewership has doubled over the course of one year.

This is a good sign for the fighting game community as a whole, even though these unique viewers could have tuned in for a matter of seconds before changing the channel or watching something else on Twitch.

For anyone who missed the Evo tournament, Disney XD is planning to re-run the Street Fighter V top eight finals on Aug. 6 starting at 4pm CT.