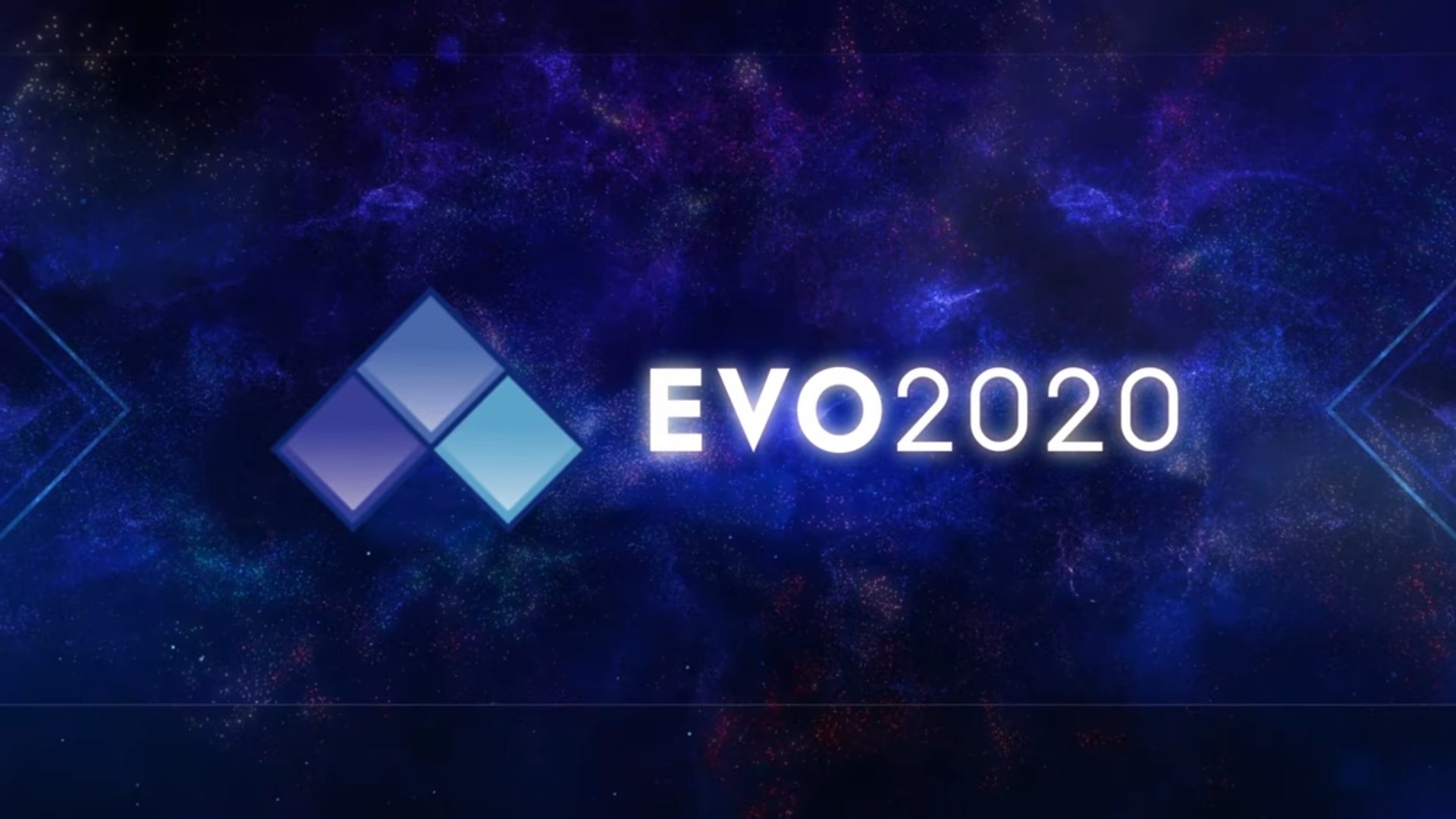 The deadline to register for Evo Online 2020 for free has been extended to tomorrow, June 30 at 7pm CT, Evo president Joey Cuellar announced. The original deadline of June 28 was extended yesterday, allowing more players to register for the online fighting game tournament.

The Evolution Championship Series, the biggest fighting game tournament of the year, is going fully online due to social distancing guidelines making an in-person tournament the scale of Evo impossible to run. The tournament starts on July 4 and runs throughout the entire month.

Evo Online will host four weekends of qualifiers in three regions. Region One features the U.S., Canada, and Mexico. Region Two includes Japan and South Korea, while Region Three consists of Europe. The open tournaments conclude with their top-eight finals from July 31 to Aug. 2.

The four games that players can register for are Mortal Kombat 11: Aftermath, Killer Instinct, Skullgirls 2nd Encore, and Them’s Fightin’ Herds. Registration is free for these open brackets.

But players can pay $25 with their registration to receive an Evo Online badge and lanyard. One hundred percent of the proceeds from these purchases will go to international health care organization Project HOPE to help with their COVID-19 relief efforts.

Them’s Fightin’ Herds will kick off the Evo Online qualifiers on July 4 and 5. The newcomer had its official release on April 30 and was a surprise addition to the Evo Online main roster. Mortal Kombat: Aftermath marks another year of Mortal Kombat on the Evo stage, but this time with the Aftermath expansion to Mortal Kombat 11. Skullgirls 2nd Encore or Killer Instinct didn’t make a main stage Evo appearance last year.

Here are the dates of the qualifiers.

The four games featured in Evo Online open tournaments were chosen due to their smooth online experiences through the use of rollback netcode and will be played on a variety of platforms.

If you’re interested in signing up for Evo Online, make sure to go to the event’s registration page to reserve your spot.