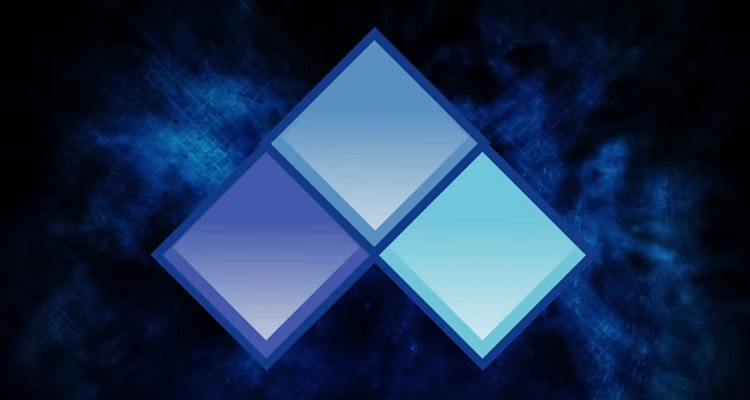 The biggest fighting game event of the year is once again returning to Las Vegas, albeit with a slighter later place in the calendar.

Evo 2018 will be held at the Mandalay Bay Resort & Casino on Aug. 3 to 5, bringing with it some of the best fighting game players from around the world. It’s the third time the event has been staged at Mandalay Bay.

The event is being staged a month later than usual, with the event traditionally taking place in July. The reason for the change in date has not been revealed.

The game list is also unknown at this point, but fans can expect to see the usual favorites such as Street Fighter V and Smash Bros. as the flagship games.

Evo returns to Mandalay Bay despite the mass shooting that took place from the 32nd floor of the hotel on Oct. 1 this year.