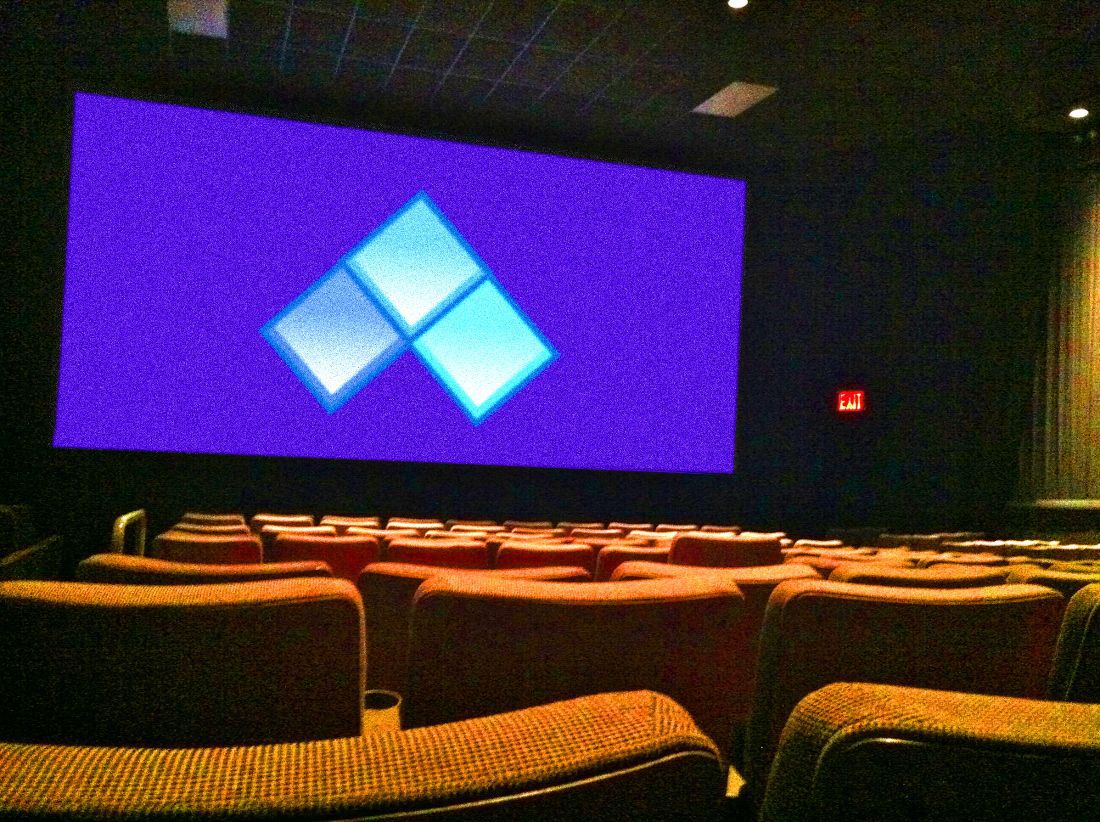 If you’re a fighting game fan, forget Christmas: this weekend is really the most wonderful time of the year.

Evo 2017 kicks off in Las Vegas on Friday. The annual bonanza is typically the premiere event of the fighting game year and one of the most entertaining weekends in all of esports, and this year figures to be no different. While attendance numbers won’t be quite as large as last year’s record-destroying event, there will still be more incredible plays, more salt, and more Evo moments on display than anyone can watch in a single weekend.

That’s where we come in.

Over 160 hours of tournament play will be streamed over the course of the weekend (and that’s just on the event’s official channels). That’s a lot to handle, regardless of whether you’re a seasoned FGC veteran or someone who is simply curious about fighters. This guide will help you make sense of all of the action that’s set to take place so that you won’t miss a minute of your favorite game.

Here is everything you need to know about Evo 2017:

What the heck is Evo?

Evo is, quite simply, the largest annual fighting game event in the world. It’s part-tournament, part-convention, and part-reunion. This year’s edition will feature nearly 6,800 competitors battling it out in nine different games.

What games are being played?

The nine games that make up this year’s official lineup are:

Plenty of money, for one thing. Over $250,000 will be handed out over the course of the weekend. The event’s largest payouts will come in Street Fighter V, as the winner will take home over $35,000. But the stakes don’t stop at just money, as several Evo tournaments serve as qualifiers for year-end championship events.

The Street Fighter V and Injustice 2 tournaments serve as stops on the Capcom Pro Tour and Injustice 2 Pro Series, respectively, with the winners of each event almost certainly qualifiying for their respective championship events. The Tekken 7 tournament is the only event of the year where a player can qualify directly for the Tekken World Tour finals. And the top-placing North American player in both Guilty Gear and BlazBlue will qualify for the ArcRevo Cup in Japan.

How can I watch Evo on Twitch?

There will be a lot to watch throughout the weekend, so it’s a good thing that there are nine different streams to choose from.

The stream at twitch.tv/evo will serve as the main feed throughout the weekend. It will showcase pool play from various games on Friday and Saturday, as well as the finals of all nine games over the course of the three-day event. Those who want to check out multiple events will also want to watch twitch.tv/evo5, which will stream a new interview and analysis endeavor called The Jumpoff on Friday and Saturday.

As for the rest of the streams, a full schedule can be found here. If you need a summary, here’s what will be on tap on Friday and Saturday:

Can I watch Evo on TV?

Evo’s two biggest tournaments will both see their finals aired on television. Disney XD will air the Super Smash Bros. for WiiU finals on Sunday at 6pm ET/3pm PT as part of its new D|XP programming block. The Street Fighter V finals will air on ESPN2 on Sunday night at 10pm ET/7pm PT. If you don’t have either network, don’t worry—both finals will also be streamed on Twitch.

Can I see how my favorite players are doing?

Yes. All of the Evo brackets are available online on the event’s smash.gg page under the “events” tab. If you want to see how a particular player is doing, you can click the “attendees” tab and search for them.

What about other games? Are they going to be at Evo?

Almost every fighting game under the sun will have some sort of presence at Evo. Community-run side tournaments will be held all weekend for nearly every game imaginable. The list includes classics like Super Street Fighter II Turbo, recent games like Pokken Tournament, the collection of (mostly) Japansese fighters which will have their tournaments held under the AnimEVO umbrella, and even the upcoming Dragonball FighterZ. There’s simply too many to list all of them here.

Will we hear any news this weekend?

Yes. Fighting game developers have used the platform of Evo’s finals to make announcements in the past, and there’s no reason to expect that trend to end. We also know that Evo’s organizers will announce the game lineup for the first-ever Evo Japan, which will take place in January next year.

Capcom cancelled its scheduled panel at the event, but the company still promised to make announcements throughout the weekend, so it’s safe to assume that we’ll hear something about the rapidly-approaching Marvel vs. Capcom: Infinite.