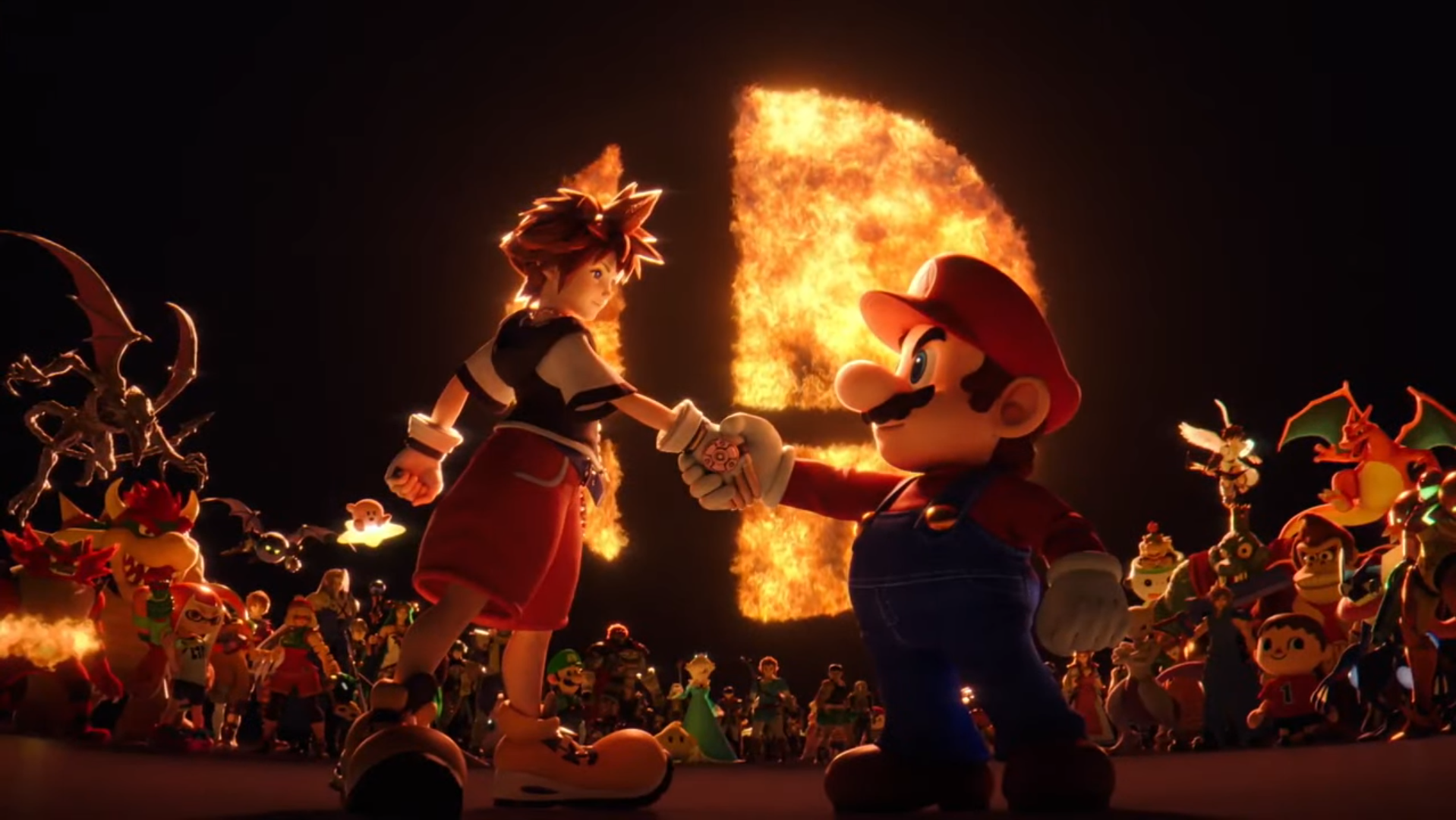 The game’s latest fighter comes from popular JRPG franchise Kingdom Hearts and will be joining the roster on Oct. 18 as DLC. In the usual fashion with every downloadable fighter, this character will be accompanied by new music that players can listen to either on his exclusive Hollow Bastion stage or in the “My Music” setting.

While there are a vast number of Kingdom Hearts games within the series, there aren’t many new tracks coming when compared to other Super Smash Bros. Ultimate DLC fighters. In total, there are nine tracks being added to the game with Sora’s arrival. Similar to every other stage in the game, you can adjust the music frequency to your liking when you appear on certain stages, like his exclusive Hollow Bastion arena, in the My Music setting.

Here’s a list of all of the songs coming to Super Smash Bros. Ultimate: 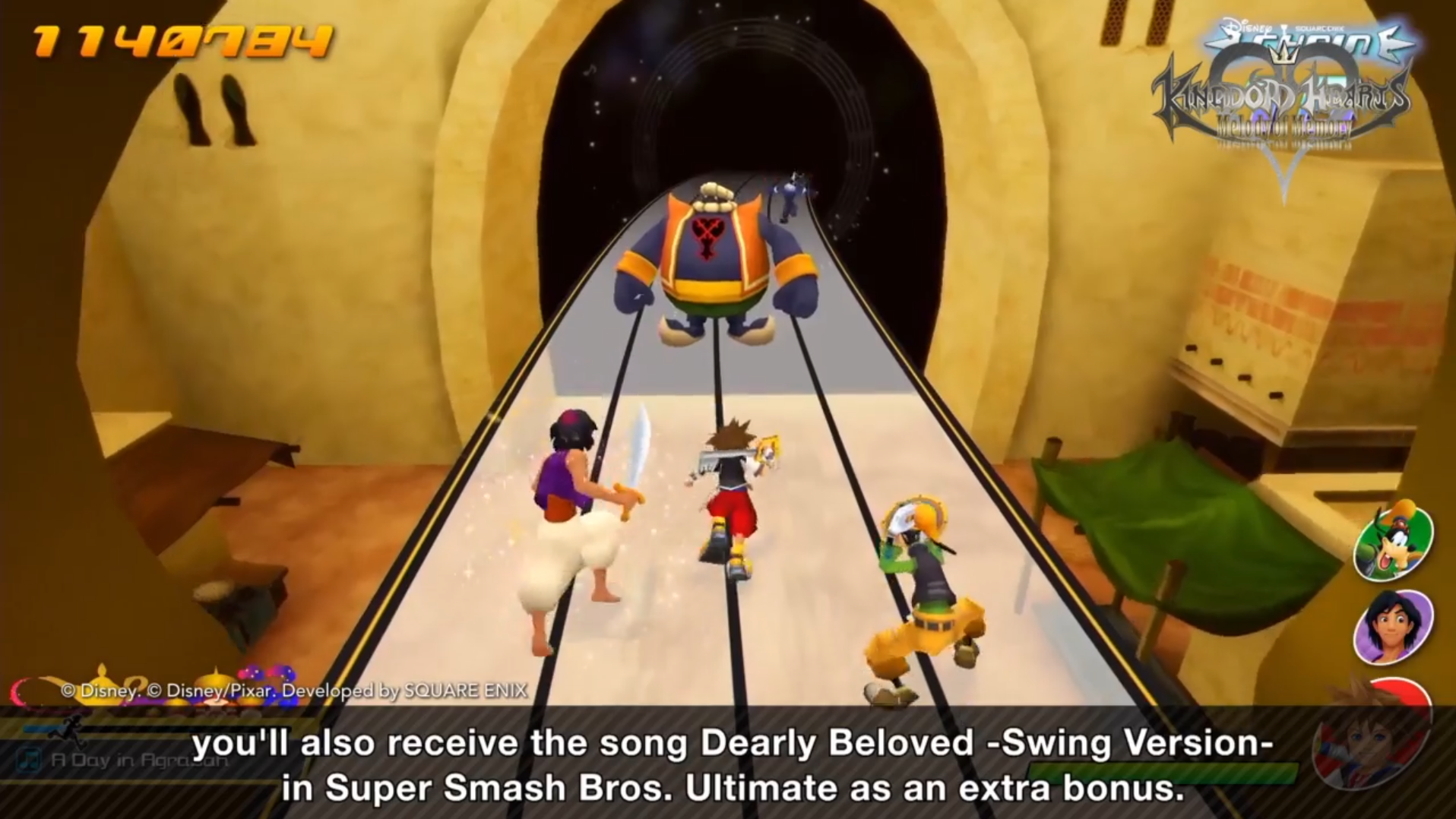 Unlike other DLC fighters, Sora’s soundtracks won’t bring any new arrangement to listen to while fighting.

While the lack of remixes and a long soundtrack list will be disappointing to most, an added bonus is being given to those who have save data from Kingdom Hearts Melody of Memory on their Nintendo Switch. For players who own that content, you’ll also receive the song “Dearly Beloved -Swing Version-” in Super Smash Bros. Ultimate.

If you count the victory fanfare that plays at the end of battles when you win, then one song was actually arranged by the original game composer, Yoko Shimomura. The song is a remix of “Hand in Hand.”

Sora is coming out later this month on Oct. 18. He’ll be available for either $5.99 or will automatically join your roster if you already purchased the Fighters Pass Vol. 2.