ESAM, MVD, and Samsora all re-sign with their Super Smash Bros. Ultimate sponsors

Sponsors are locking in their players for 2020. 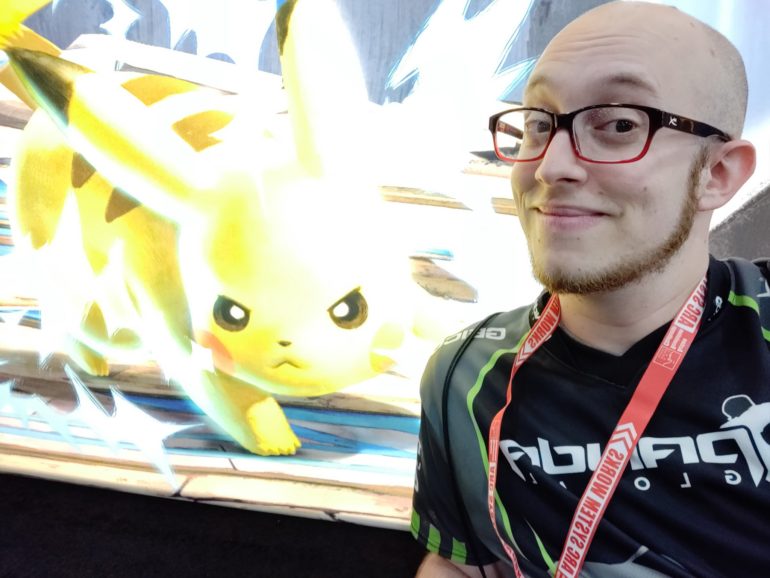 The start of the year is usually a big transfer window for the various fighting games with thriving professional circuits, and the last several days have been a busy time for Super Smash Bros Ultimate in particular.

Several top players have either re-signed or departed from their sponsors, setting up the free agent pool for the next few Majors.

Three of the biggest names in the scene all re-upped with their current sponsors. Eric “ESAM” Lew, Jestise “MVD” Negron, and Ezra “Samsora” Morris all announced today that they would remain stationary for the time being.

ESAM wasn’t a big surprise considering he has been with Panda Global since 2015, having joined them during the biggest period of Smash 4 and remaining with the team throughout the transition to Ultimate. He is a top 20 player in the world and one of the biggest Smash content creators, which makes him a very valuable player in the current landscape of esports.

Likewise, Samsora is one of the top five players in the world and has made a strong case for breaking into that top three over the last several months. He’s one of very few players to actually take multiple sets off the current top player Leonardo “MKLeo” Lopez to win a Major and is the number one Peach player in Ultimate.

He was sponsored by eUnited at the start of 2019, and that was his first sponsorship of his career despite being a strong player in Smash 4 too. His re-signing with eUnited was also expected due to the timing and his recent results.

The only surprising news out of the big three to release information was MVD signing an extension with Thunder Gaming, even as other players and talent were leaving the organization for various reasons. The organization has been scrutinized for being focused on publicity, with several people questioning their intentions and longevity within the Smash community.

MVD goes into detail about his decision, talking about how he hopes to help fix the problems that the organization is facing.

“We have a lot of work to do, but I am confident we can right the ship,” MVD said. “Just give us time because things like this don’t happen overnight. I promise I’m going to work hard to show everyone the potential this company and team has.”

Multiple players and content creators have departed the organization over the last few weeks, including another top Ultimate player Antony “Mute Ace” Hoo, but most of them have stated that the organization treated them well during their time with the team.

The other big split is Smash veteran Larry “Larry Lurr” Holland, who is parting ways with T1 after being one of the first players picked up by the Korean organization. It’s unclear why the team decided to release him, but Larry is now one of the biggest free agents in a growing competitive scene.

Over the next few weeks and following the conclusion of Genesis 7 at the end of the month, we’ll see just how many players remain sponsored for the second wave of 2020 Majors.