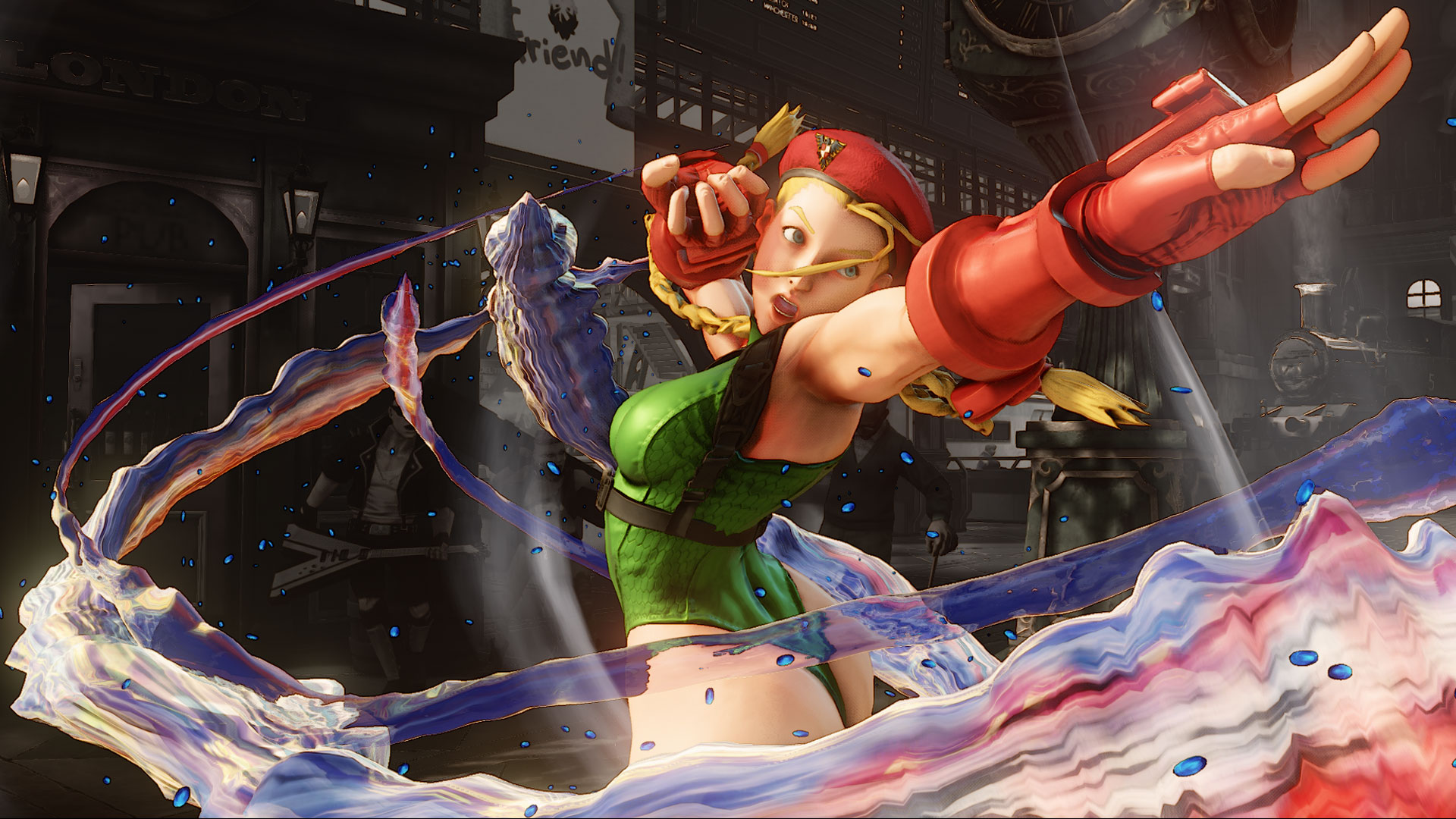 Friday night was Du “NuckleDu” Dang’s 21st birthday—but the only present he received was a pair of birthday beatings from his biggest rival.

Zeng “Xiao Hai” Zhuojun scored his first and second ever victories over NuckleDu to secure a spot in the ELEAGUE Street Fighter V Invitational finals on Friday night. He will join group winner Arman “Phenom” Hanjani in the finals on May 26, with the winner of that event taking home the top prize of $150,000.

Xiao Hai had never defeated NuckleDu in a meaningful Street Fighter V match before Friday night. Most of their encounters were decisive losses for the Chinese star, including a 2-0 loss when the two faced off in the preliminary round of this competition in March.

Friday’s encounters were a different story. In both of their matches—the opening round of the semifinals and the losers’ final of the group—NuckleDu was rattled. He switched from Guile to R. Mika after falling behind 2-1 in their first match to no avail. He began their second set with R. Mika, but switched back to Guile after getting dominated in the opening game.

Regardless of who NuckleDu picked, Xiao Hai had all the answers. He scored dominant 3-1 wins in both sets, going as far as uncharacteristically giving NuckleDu several ‘teabag’ taunts, a signature move of NuckleDu.

Xiao Hai also relished an opportunity to poke some friendly fun at his rival outside of the game, as he tweeted some birthday wishes to NuckleDu after each of his victories.

Xiao Hai’s revenge may have been the biggest story of the night, but Phenom’s performance was worthy of top billing.

Phenom punched his ticket to the finals with a dominant 3-1 win over Chris Tatarian and a thorough 3-0 thrashing of Xiao Hai. He lost just four rounds on Friday as his Necalli tore the competition to shreds.

“Obviously I feel great,” Phenom said in a post-match interview. “Now I feel really motivated to smash the rest of the competition.

Phenom will face Ai “Fuudo” Keita in the winners’ side of the finals bracket. The two have a bit of history together: Phenom defeated Fuudo in both the winners’ final and the grand final of DreamHack Summer to win his first ever Capcom Pro Tour Premier event, but Fuudo eliminated Phenom at Final Round in March of this year. This time around, Phenom likes his chances.

“I’m gonna destroy him,” Phenom said in an interview after his victory. “It’s gonna be 3-0 just like [my match against] Xiao Hai.”

Xiao Hai will face Joshua “Wolfkrone” Philpot in the losers’ bracket of the finals, with Momochi Yusuke and Umehara Daigo squaring off in the other losers’ bracket match. Victor “Punk” Woodley and Eduardo “PR Balrog” Perez will battle in the winners’ bracket opposite Phenom and Fuudo.

NuckleDu ended the group in third place, one spot short of a place in the finals. Chris Tatarian, who beat both Xiao Hai and Olivier “Luffy” Hay to win the quarterfinal round earlier in the evening, finished fourth.