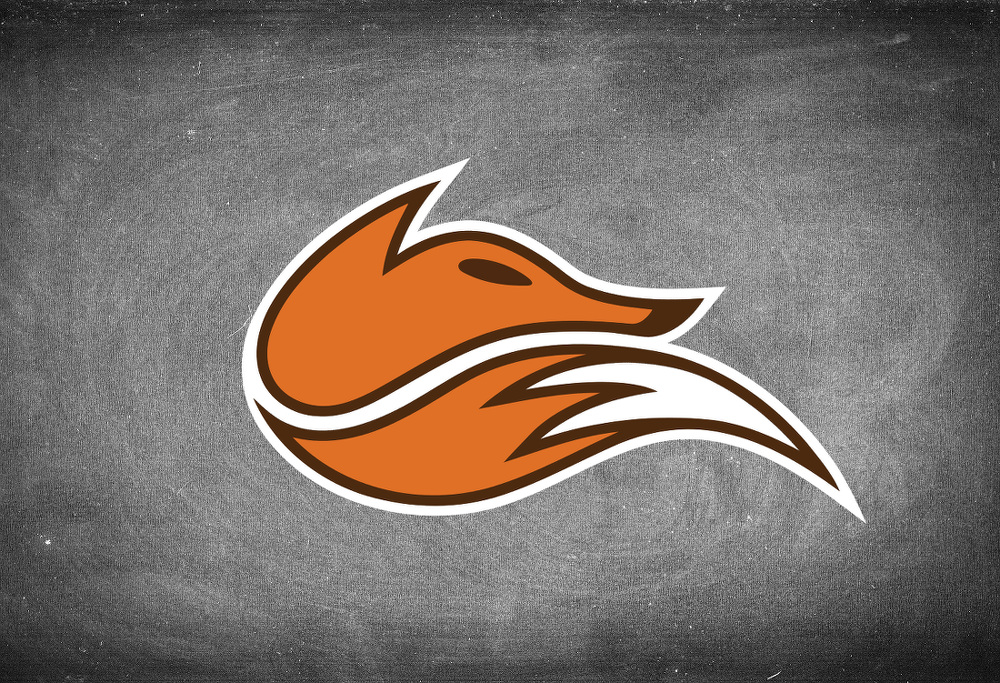 Now that the fighting game community is starting to pick its collective jaw off of the floor, it’s time to take stock of one of the most unbelievable days in recent memory.

If you somehow missed yesterday’s news: Echo Fox had the biggest free agency haul in fighting game history. As first reported by Yahoo Esports, the team announced the signings of seven top players, any one of whom would have been a headline-maker on their own:

Echo Fox now boasts a fighting game roster that would make any team envious, especially considering that the team already has Smash legend Jason “Mew2King” Zimmerman and top-ten Capcom Pro Tour points finisher Julio Fuentes in its ranks. If all goes well for Echo Fox, the team could have top-eight placers in five different games at Evo 2017.

But before we start etching the FOX tag onto any trophies, remember this: future success is never guaranteed.

But a more apt comparison might be to a team that Echo Fox’s founder, Rick Fox, was part of: the Los Angeles Lakers.

Fox was part of the Lakers team that won three straight NBA titles from 2000 to 2002 alongside legends Shaquile O’Neal and Kobe Bryant. After coming up short in 2003, the team signed future hall-of-famers Gary Payton and Karl Malone in the hopes of winning the 2004 title. The squad did reach the NBA Finals that year—Fox’s final NBA season—but lost to the Detroit Pistons four games to one.

It’s something that we’ve seen just in the fighting game world as well. Red Bull was thought to be the team to beat in 2016 with the signings of Street Fighter players Olivier “Luffy” Hay, Takahashi “Bonchan” Masato, and Darryl “Snake Eyez” Lewis. The trio respectively placed first, second, and fourth at Evo 2014, and all three performed well throughout the 2015 season.

Of the three, only Luffy qualified for the 2016 Capcom Cup. Bonchan ended the season in 59th place while Snake Eyez finished 74th.

Granted, much of Bonchan’s and Snake Eyez’s struggles can be attributed to the transition from Ultra Street Fighter IV to Street Fighter V. But that’s something to remember as well: transitioning to a new game can be difficult.

That’s not to say that either player will struggle, but let’s wait until these new games actually come out before we crown them as kings.

Current games aren’t sure things either. SonicFox and Scar may be Mortal Kombat‘s best for now, but players like Denom “A F0xy Grampa” Jones and Ryan “Dragon” Walker are hungry for the top spot. And as good as Momochi and Tokido are at Street Fighter V, reigning Capcom Cup champion Du “NuckleDu” Dang appears fully prepared to defend his crown.

Make no mistake: the potential dominance of the Echo Fox roster is immense. Evo’s main stage—as well as the stages of many other fighting game events—could very well be filled with a constant stream of players in blue and orange in 2017.

Reaching that potential, however, is no guarantee.