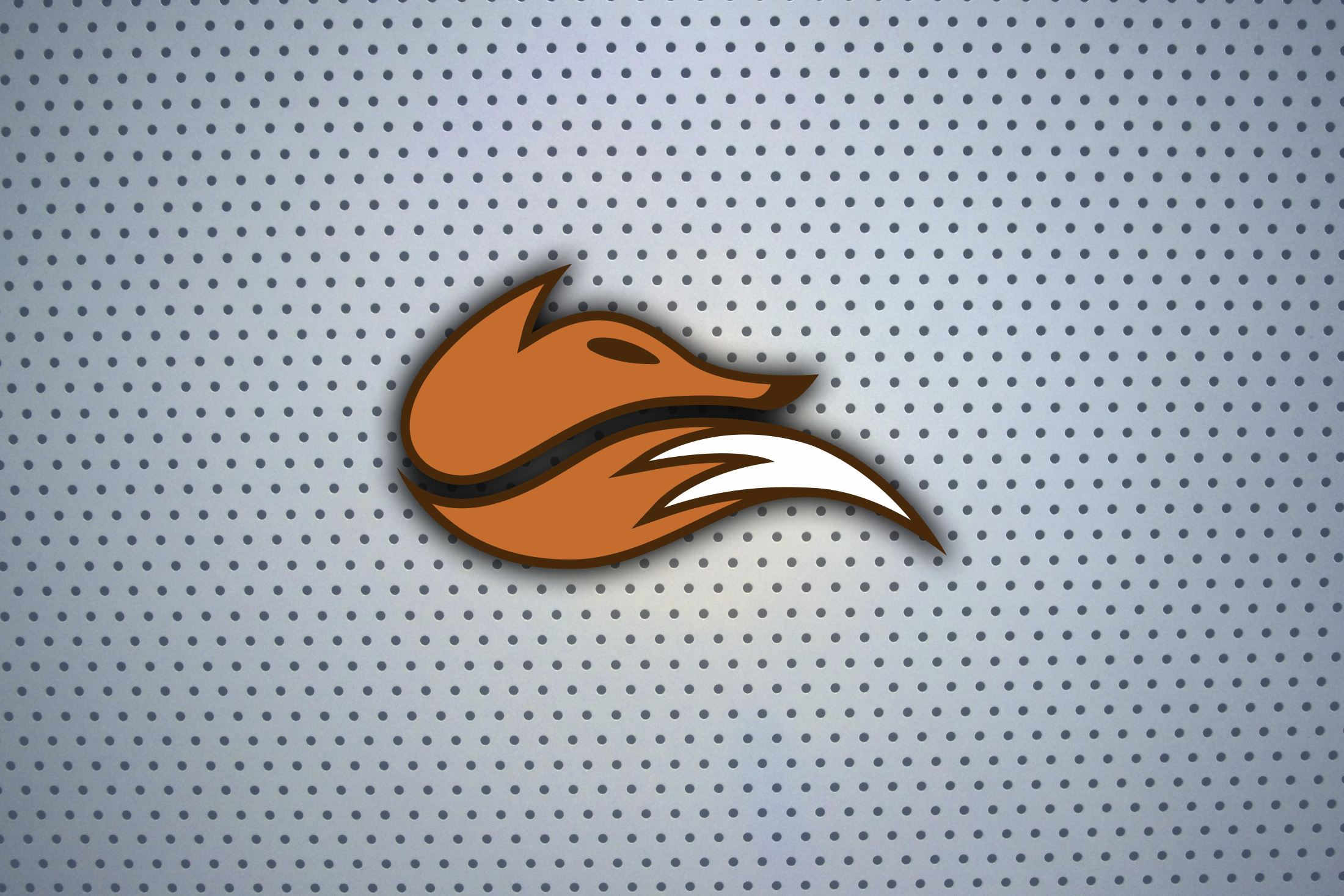 Photo via Bensventures (CC BY 2.0) (remix by Kevin Morris)

The team snagged Justin Wong, a multi-game veteran with seven Evo titles in Marvel vs. Capcom 2 and 3, from Evil Geniuses. Wong was joined by husband and wife duo Yusuke Momochi and Yuko “Chocoblanka” Momochi, from Evil Geniuses. The former is a top Japanese Street Fighter player with notable titles such as Capcom Cup 2014  and Evo 2015, while the latter is both a fearsome competitor and the female ambassador for Japanese professional gaming.

Signing those three players would immediately be a major move for any organization. But Echo Fox clearly wanted more.

Dominique “Sonic Fox” McLean is a fighting games phenom. At 18 years old, he’s the most dominant Mortal Kombat player on Earth—and has the Evo titles to prove it. Hajime “Tokido” Taniguchi, is one of the “Five Gods” of Japanese fighting games and is one of the game’s most dangerous players.  The organization also added 16-year-old Super Smash Bros. for Wii U fighter Leonardo “MK Leo” Lopez Perez. MK Leo rose from a Mexican “hidden boss” to No. 8 on the respected Panda Global Smash for Wii U rankings.

With its newly stacked fighting game talent, Echo Fox seems poised to dominate fighting game Top 8’s. In the process, the team became a villain overnight, and some players decided it was time to fight back. As Echo Fox continues to clash with established brands, the result might become one of the hottest rivalries in esports: Echo Fox versus the world.

While the community’s reaction to the pickups was mixed between excitement and provocation, it became clear Echo Fox’s run as the Mighty Ducks of esports was no more.

Evil Geniuses Street Fighter and Ultimate Marvel vs Capcom 3 pro fighter and entertainer Kenneth “K-Brad” Bradley went viral when he released a heated video log which accused Fox of “snatching all the talent” to build a team reminiscent of the 2003-04 Los Angeles Lakers.

K-Brad vowed every Echo Fox fighter would fall, as he called for non-Echo Fox players to push back against the latest superpower.

Rick Fox acknowledged the call-out with a tweet of his own, setting the stage for the latest rivalry to heat up the competitive gaming scene. According to Fox, K-Brad’s fire can benefit the entire scene, and competitive gaming as a whole.

“Love his passion, it’s great for the FGC and it’s great for esports,” Fox told Dot Esports. “Rivalries are what make professional sports entertaining and interesting.”

“I view everyone as competition, whether they have a shiny jersey on or not,” NuckleDu told Dot Esports. “I am very excited for the team though. True definition of a super team!”

He added that he doesn’t feel as much pressure to defend his 2016 title.

“They definitely have a bigger target on their back, especially if they continue dominating,” he said. “They have a top 10 player in each of their respective games. It will be interesting to see how it plays out.”

Prior to this move, Echo Fox’s only fighters were Jason “Mew2King” Zimmerman and Julio Fuentes. While Mew2King’s status as a “God” of Melee is unquestionable, he’s recently been overshadowed by more consistent top players like Adam “Armada” Lindgren and Juan “Hungrybox” Debiedma. Mew2King often struggles to maintain a positive mindset, making him a heavy underdog if something goes wrong in the Winner’s bracket. Fuentes is a strong player who qualified for Capcom Cup 2016, but he’s by no means a top 8 threat like Tokido.

While most of Echo Fox’s FGC acquisitions have yet to be tested with a premier event, its Smash Bros. for Wii U specialist recently notched his team’s first title of the year.

MK Leo slashed and sliced through Genesis 4’s premier Smash Bros. competition to take home the gold. While he was considered an afterthought, given the accomplished fighters he joined, he set a dominant tone for his organization. MK Leo double-eliminated Evo 2016 champion Elliot “Ally” Bastien Carroza-Oyarce and finished the tourney without dropping a single set.

While the rest of the FGC calendar won’t heat up until Capcom kicks off its 2017 Pro Tour at Final Round in March, Fox couldn’t have asked for a better way to respond to his roster’s expectations.

Whether or not you play fighting games, Echo Fox (and its newfound rivals) will be a must-watch for 2017. Rich investors entering the space and testing established brands is present in all major esports. But no owner has gone quite as far as Fox, buying out as much talent as possible to potentially dominate multiple scenes for years to come.