Another fighter joins the battle. 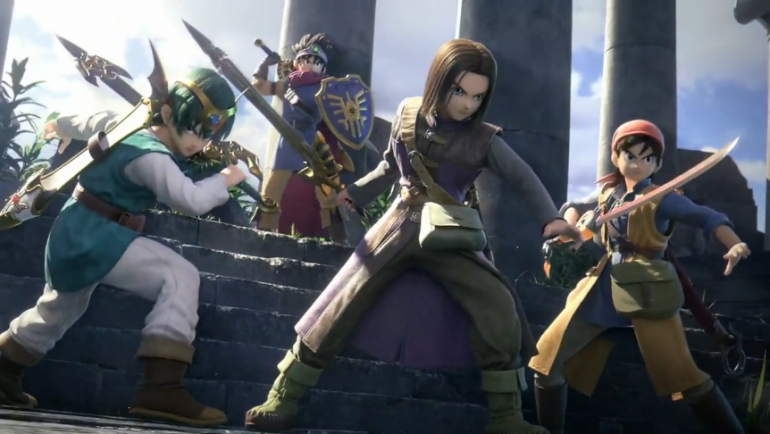 The newest fighter is Dragon Quest’s Hero, who hails from the Dragon Quest series and will come alongside a stage and a host of music tracks later this year for $5.99. Players can also pick up the character by purchasing the fighter’s pass DLC bundle right now on the Nintendo Switch eShop.

For a long time, fans have speculated that Erdrick from Dragon Quest was going to be the game’s next DLC character. A report from December claimed that Erdrick would be coming to Ultimate as the third DLC fighter.

Other characters were also apparently leaked many months ago, including Minecraft’s Steve and Doom Guy from DOOM.

As the Hero, you can choose between a host of different versions from the various Dragon Quest games and fight as you preferred version.

The hero will arrive in Super Smash Bros. Ultimate sometime this summer. A actual release date was not confirmed at the time of the E3 direct.