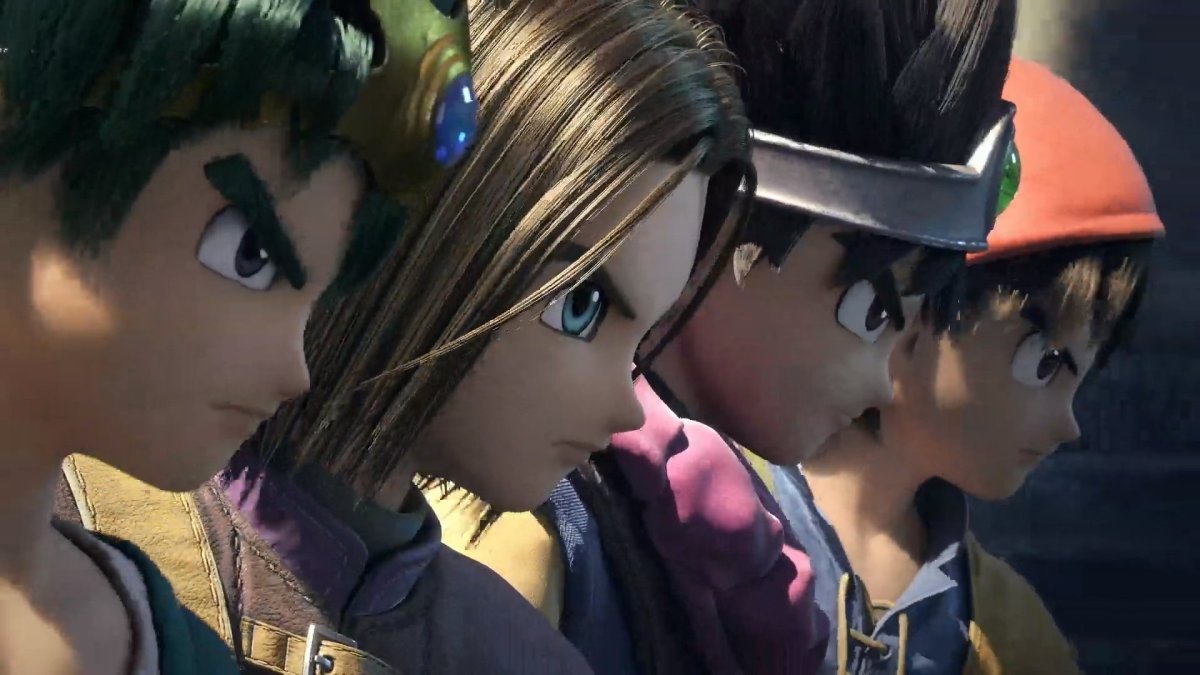 It seems like the inclusion of Dragon Quest’s Hero in Super Smash Bros. Ultimate was a shock to everyone—even those who were working on the game.

In a recent interview with Nintendo Dream Magazine with Dragon Quest XI producer Hokuto Okamoto, director Takeshi Uchikawa, and development director Masato Yagi, the trio discussed many aspects of the franchise, including their surprise to see the Hero in something other than the official series of games.

“I was quite surprised when I first heard about Super Smash Bros. Ultimate,” Okamoto said, as translated by Nintendo Smash. “It’s nearly impossible for Dragon Quest characters to appear in other companies’ games. We discussed many ideas, including what we’re doing with DQXI S, such as making each color a hero of past games. Mr. Sakurai accepted both Nintendo’s direction as well as Square Enix branding, and then got on board. It was a very exciting experience.”

Uchikawa and Yagi also expressed those thoughts. They talked about how Nintendo asked them for feedback throughout the process of creating the stage and other assets for the game, wanting them to give some insight into how it all came out.

Ultimate represents the first time that the Dragon Quest Hero has been in a major crossover. We don’t expect to see it happen again since Square Enix usually clings on to its properties. But that just makes Ultimate all that more enjoyable and special in our eyes.