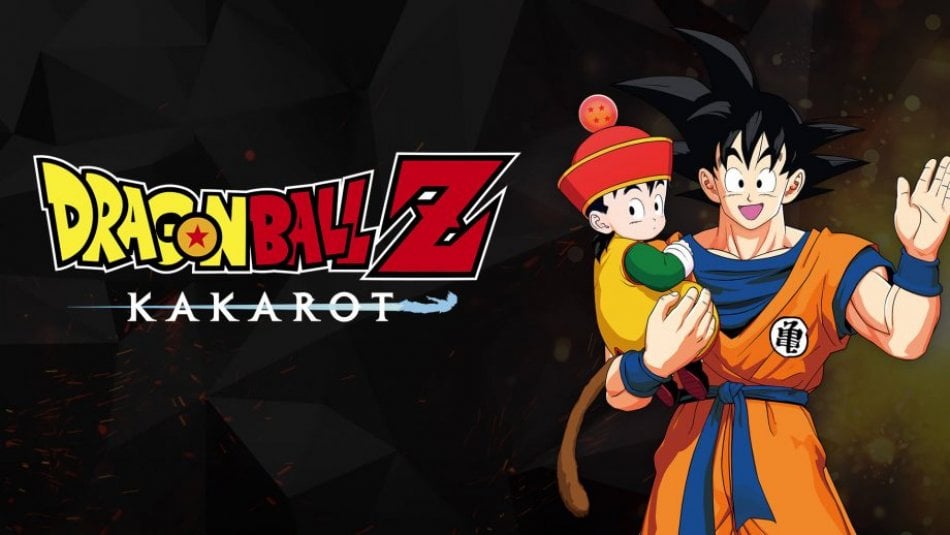 Call of Duty: Modern Warfare’s time at the top of the U.K. charts has finally ended (for now) after weeks of being in the No. 1 spot.

The newly-released Dragon Ball Z: Kakarot from Bandai has claimed the top spot in the U.K. retail charts after its first two days on sales. Considering the number of poor reviews its getting, however, it’s unclear if it’ll be able to hold onto that spot next week or if Modern Warfare will take it back.

Modern Warfare has been dominating sales charts in the U.K., sitting at or near the top since its release. There haven’t been that many great new games since Christmas to really challenge Modern Warfare until now, though.

Pokémon Sword and Shield also held on to their top-20 spot. With DLC on the way, both titles are likely to see a boost in sales closer to June. Nintendo will likely rerelease the game closer to June with all of the DLC included as well.