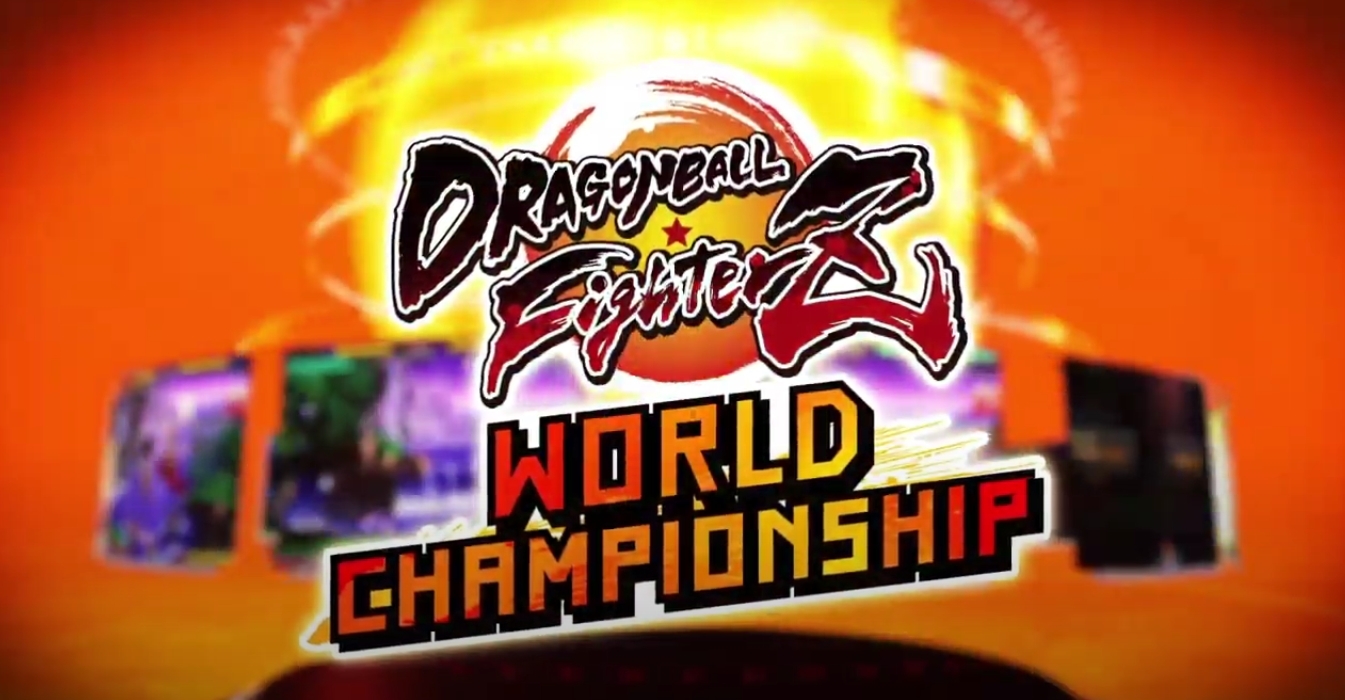 In a hybrid-style format, the DBFZ World Championship is back with a new circuit, though the details were left purposefully vague in the initial announcement.

The online qualifiers, called the DBFZ World Championship Tenkaichi Online Challenge, will feature various tournaments hosted by communities around the world. Each competition will award players with performance points that will decide who makes it to the Regional Finals.

Players from across the globe that make it out of the Tenkaichi Online Challenge will be invited to one of three Regional Finals, which will be hosted in the United States, Europe, and Japan. The top players from those regional events will earn a spot at the DBFZ World Championship.

To celebrate the return of competitive DBFZ in a traditional circuit format, Bandai is hosting a special “opening event” in Paris on Aug. 28 and 29. This will be an offline event featuring exhibition matches between some of the best players from Europe and USA.

There will also be a special five-on-five exhibition match where the best French players will clash with top NA players. Right now, the France roster features Wawa and Jila, while team USA has dekillsage and Jonathan Tene.

More details about the structure of the new circuit and its specific dates, how qualifiers will work, and how players can register will be shared at the opening event later this month.